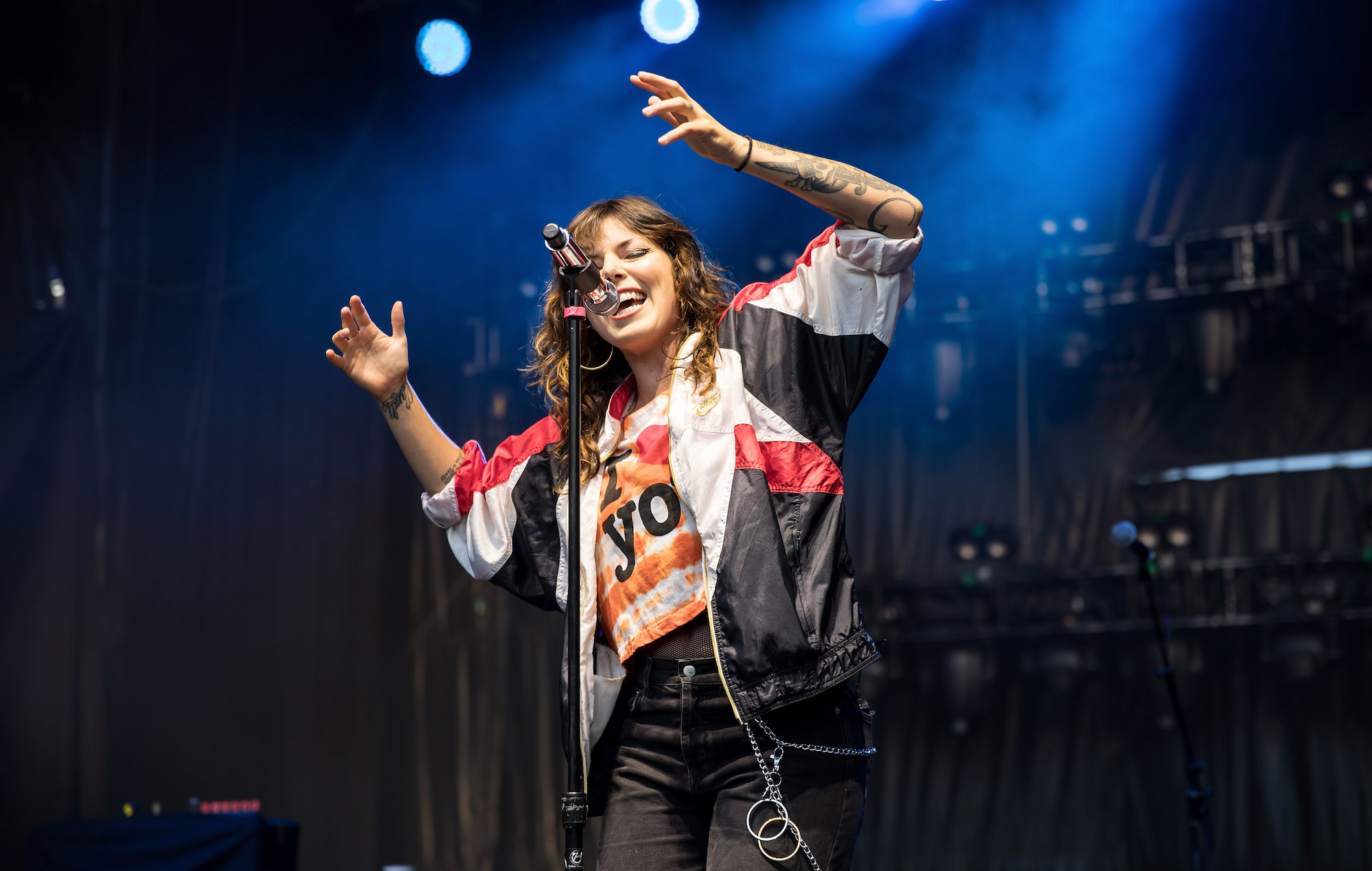 Sleigh Bells have announced a 30-date run of North American headline shows, which the noise-pop duo have dubbed an Unannounced Album Tour’.

The tour is being split in two legs, with the first comprising 16 dates set to kick off in October. Support for all of these shows will come from LA rock outfit Kills Birds. The remaining 14 dates will go down next February, with openers yet to be confirmed.

Tickets for all dates are on sale now from Sleigh Bells’ website.

Though they’ve yet to formally announce the follow-up to their 2016 album ‘Jessica Rabbit’, the duo have confirmed that new material is set to land “very soon”. Their last official release came in 2019 with the standalone single ‘Where Did You Sleep Last Night’, a cover of the titular 1870s folk song.

A year after the album’s release, Sleigh Bells released a seven-track EP titled ‘Kid Kruschev’. It came a few months after the band settled a lawsuit with Demi Lovato, after the pop singer allegedly sampled their 2010 track ‘Infinity Guitars’ without permission.

The post Sleigh Bells confirm new music is on the way with ‘Unannounced Album Tour’ appeared first on NME.