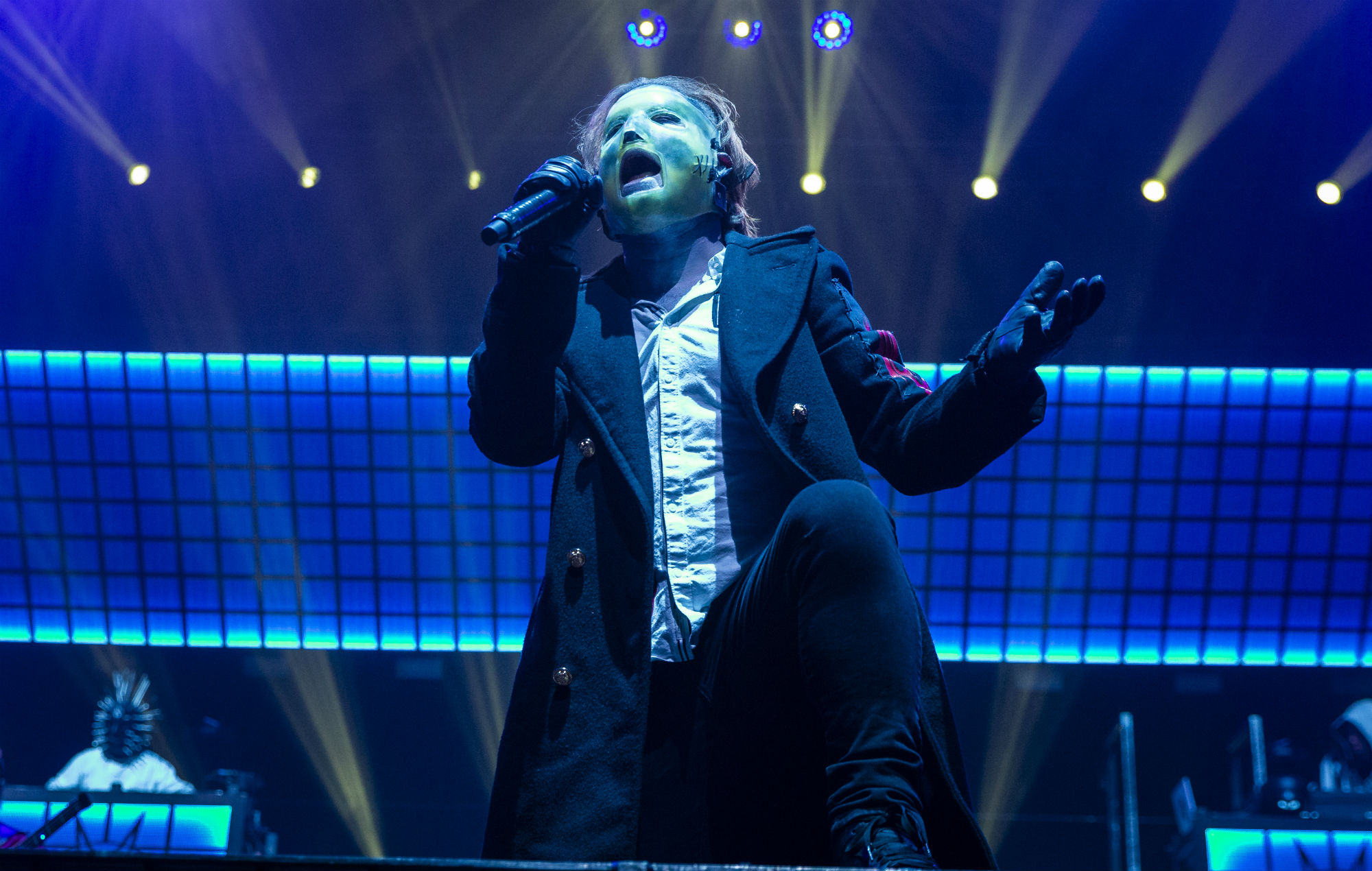 Slipknot frontman Corey Taylor has revealed that he’s considering the possibility of writing a musical in the near future.

Appearing on the Talkulture Twitch channel, Taylor said: “[It would be] like a real musical; not [Monty Python’s] Spamalot or anything like that.

“‘Cause I’ve kind of gotten in the habit of doing concept albums, obviously, so I know how to tie a story together. And I’ve been toying with the idea of writing a musical based around the people who I spent a large amount of my 20s with in Des Moines [Iowa] — like my crew, and how we all found each other, how the misfits came together and found each other, and we kind of saved each other.”

Opening up on the semi-autobiographical plot, he said: “We all came from these crazy balls of emotional abuse and neglect and dealing with problems, but we didn’t know what the names of the problems were.

“The only thing that saved us was the fact that getting together made us feel like we weren’t alone. And it made us feel that if we had each other as support and as friends and as somebody to talk to, maybe we could work our way through it. And in that time, I was exposed to everything — so much new music, so much different music, so much new literature, movies. It was the catalyst for everything that I am now.

“So it’s an idea that I’ve been kind of tinkering with Because I’m a scatterbrain, I don’t know if I’ll ever get it done. But it’s definitely something that I feel definitely more passionate about now than I did about 10 years ago when I thought of it.”

He added: “And I’m actually getting more confident now in definitely my piano playing, which is what I would write it on. It would just be something like another passion project, just to see what would happen.”

It comes after Taylor previously opened up on his plans for 2021 which include a solo tour, possible shows with Slipknot, a movie and more.

The Slipknot frontman released his debut solo album ‘CMFT’ in October but has not been able to tour it so far due to the coronavirus pandemic.

Speaking to Kerrang!, Taylor said he was “looking at almost a two-to-three-week tour in the spring with CMFT” in the US, before heading back out on the road with his other band. “As far as major touring, I want to wrap up Slipknot; we had so many dates planned that we’ve had to push back,” he explained.

Slipknot are currently scheduled to return to Europe in July and August for a series of festival dates and headline shows. They have no gigs booked in the UK at the time of writing.