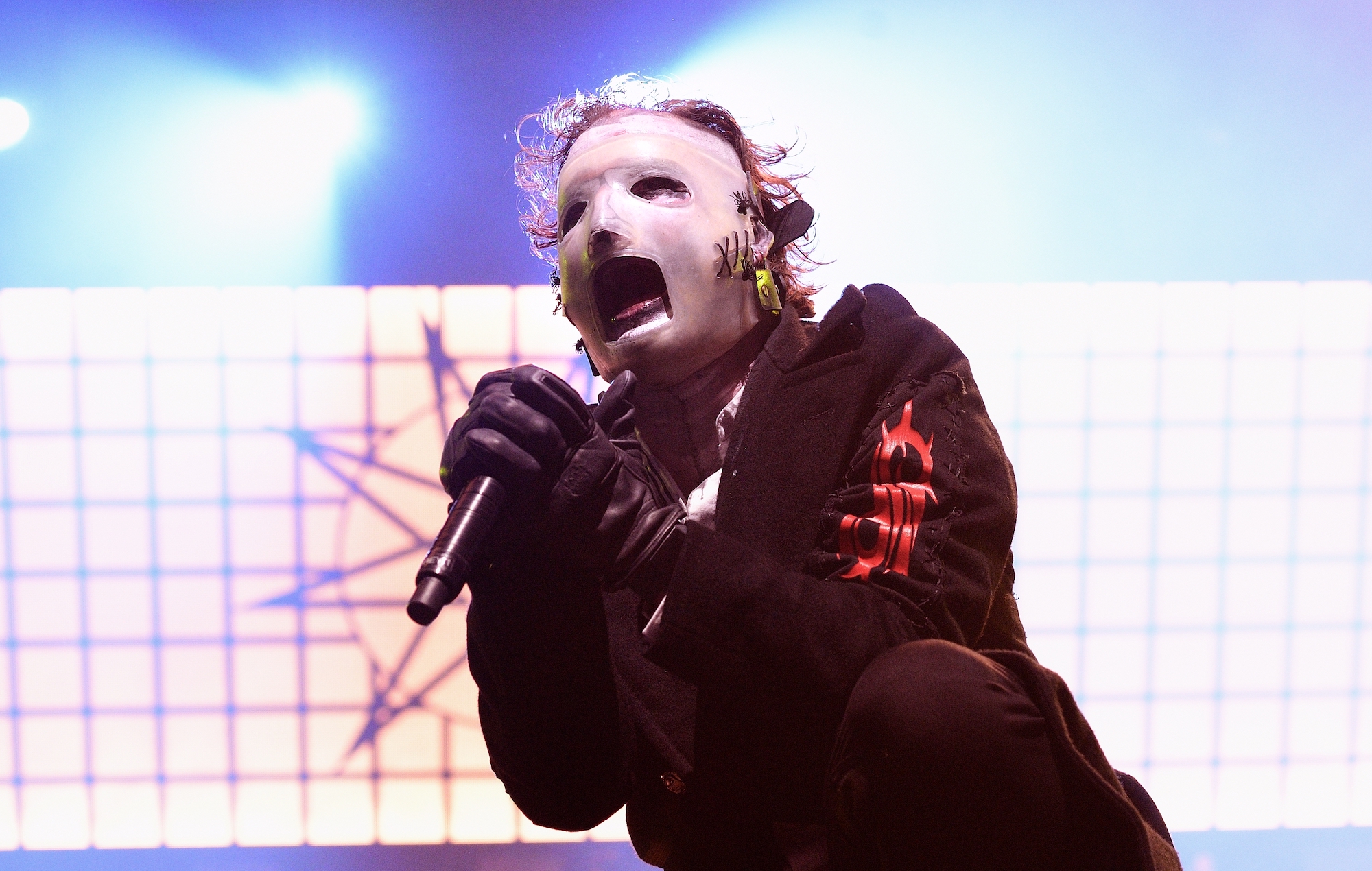 Slipknot’s Corey Taylor has sent a message to those complaining about having to wear a face mask during the coronavirus pandemic, telling them to “stop whining and put your god damn mask on.”

Countries including the UK, Australia, Vietnam, Mexico, Singapore and parts of the US have introduced face mask mandates to help stop the spread of coronavirus.

In an interview with Australia’s Triple M Rock, the Slipknot frontman was asked for his views on those who weren’t sticking to the face mask rules. “Stop whining and put your god damn mask on,” he began. “This isn’t an isolated incident. My country’s loaded with these dumbasses that think it is some sort of political standpoint or some sort of partisan garbage.

“And I’m just like, ‘Are you serious?’ Just because you haven’t had anyone in your life affected by it doesn’t mean that it’s not a real thing.”

Taylor continued on, comparing wearing a face mask to the masks he and his bandmates wear on stage. “I once had to wear a full head mask for eight hours while doing Slipknot press,” he said. “Eight hours straight – didn’t take it off, but these people are going to bitch and moan about wearing it for 10 minutes at the market? Get over yourselves.”

Meanwhile, Taylor will release his debut solo album ‘CMFT’ on October 2. The record, which was announced last week (July 29), will feature a mix of newly written songs and tracks that date back to his teens.

The Slipknot and Stone Sour frontman originally planned to release the album in 2021, but brought it forward after the coronavirus pandemic cancelled Slipknot’s 2020 touring plans.

Two songs from the record have been shared already – the Tech N9ne and Kid Bookie-featuring ‘CMFT Must Be Stopped’ and ‘Black Blue Eyes’.