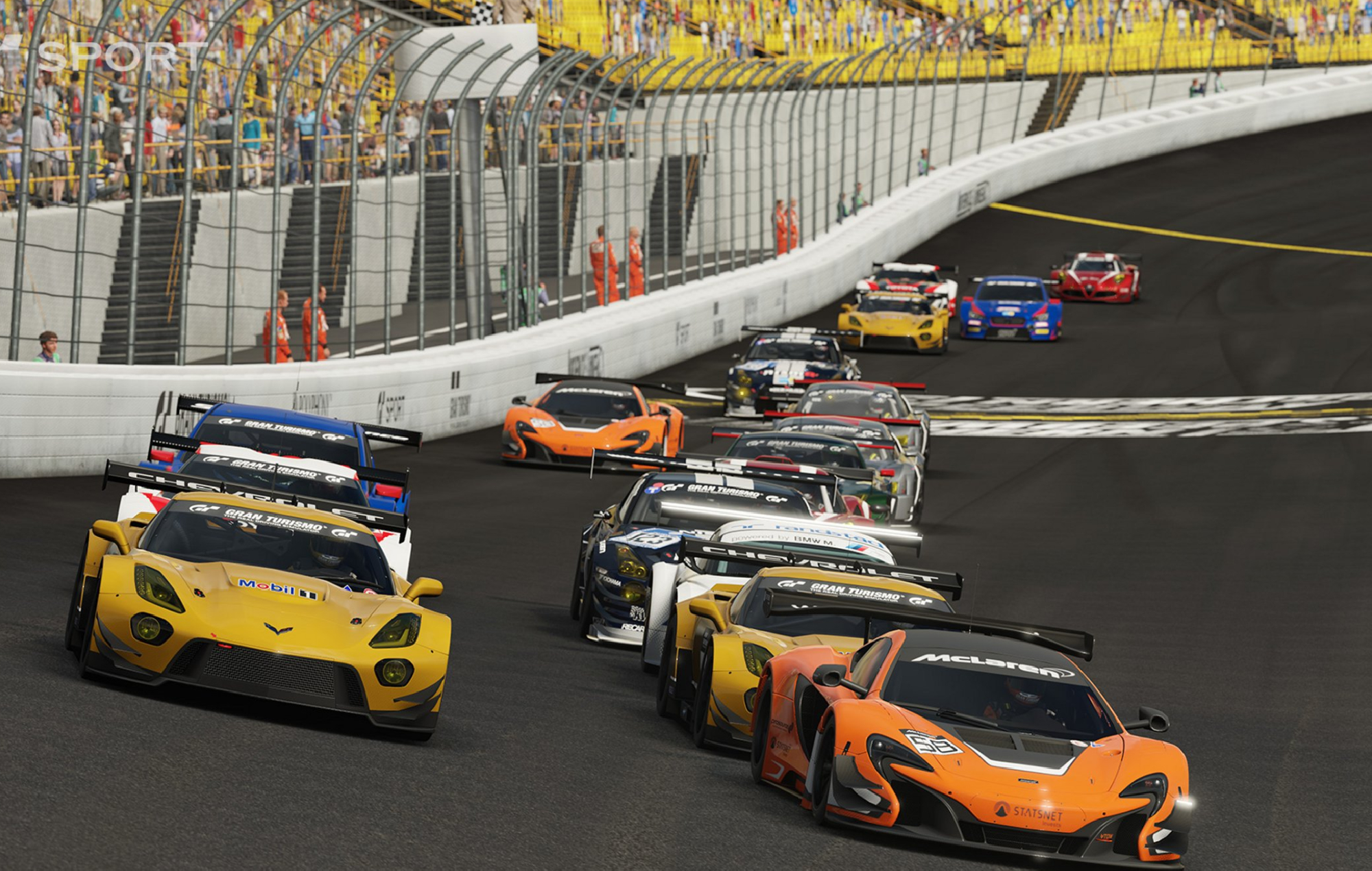 Developer of Gran Turismo 7 Polyphony Digital has announced a collaboration with Sony, and will soon demonstrate its resulting “breakthrough” AI advancements.

A short YouTube teaser (which can be viewed below) announced the collaboration.

According to a tweet, tomorrow (February 9) will see a full announcement of the “breakthrough project in AI” between Polyphony Digital and Sony Interactive Entertainment. It’s likely that whatever AI tech is revealed will be included in Gran Turismo 7.

At a glance, this AI system might be something similar to the Forza Drivatar system at Xbox. This machine learning AI-system controls cars in player’s games by having them emulate their friends and other drivers from around the world, so players can race with people without having to physically have them in their game.

In Gran Turismo 7’s most recent State of Play it was revealed that the racing simulator will launch with over 400 cars, more than 34 locations, 90 layouts, and upwards of 100 racing events.

Series producer Kazunori Yamauchi also about the new Café feature, which will act as a “central point” and a “gateway for learning about automotive culture”.

“Because we have such a complex system here,” he began, “the Café is something that really sort of provides a roadmap for the things you can do in the game. In the form of these menu books, they’re not going to be very hard targets, but theory leads the player to understand the different things you can do in the game and it’s something that will give a better understanding of the world of Gran Turismo.”

In other news, according to a lead designer on the game, Dying Light 2’s player demand broke multiple servers. It was also revealed that the Xbox Series S GPU is apparently holding the FPS back.