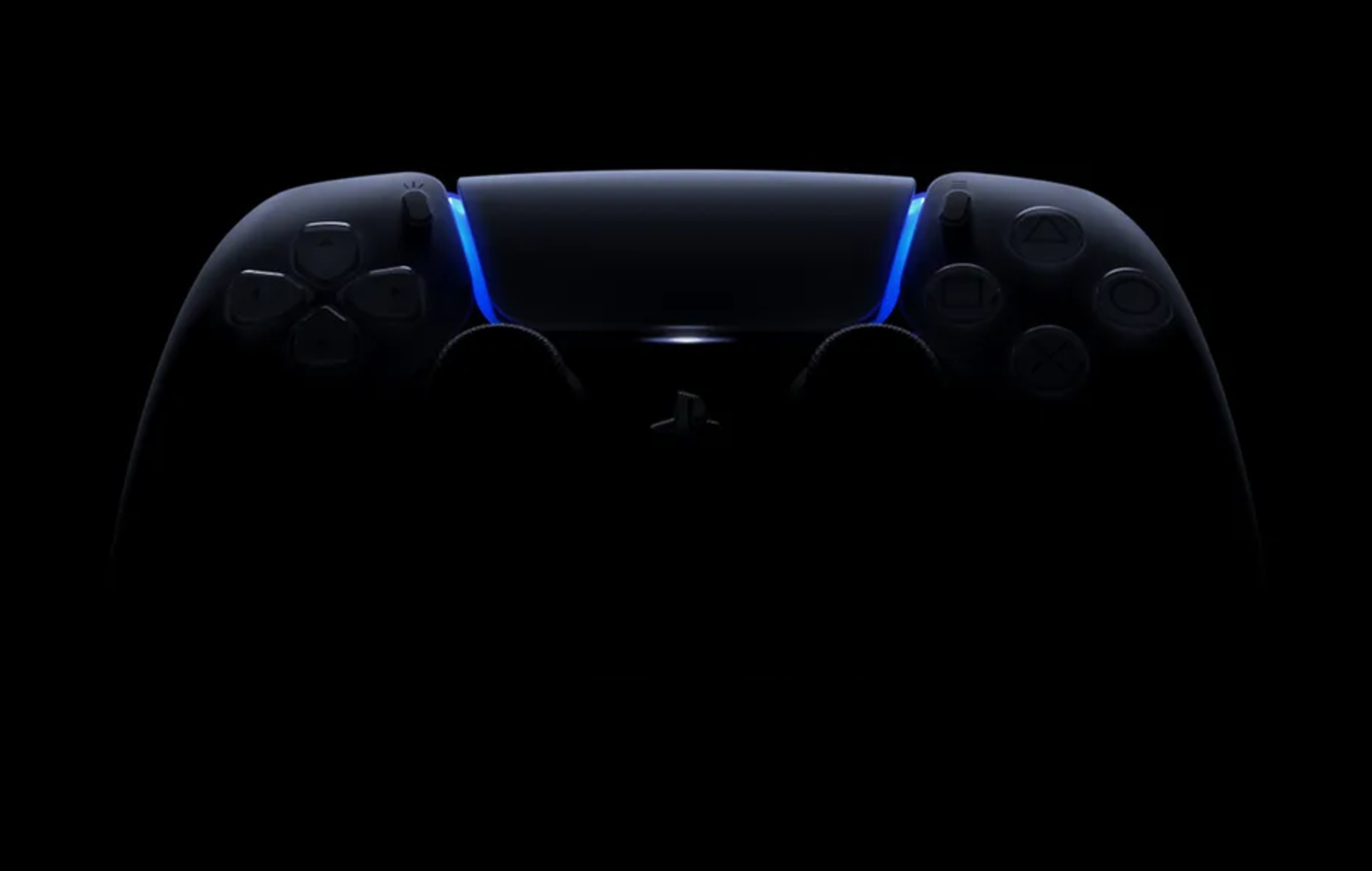 Sony Interactive Entertainment (SIE) has officially announced The Future Of Gaming, a digital event that will give fans a first look at upcoming PlayStation 5 games.

Jim Ryan, President and CEO of SIE, took to the official PlayStation blog over the weekend to announce the news. The digital event will last over an hour and kicks off on June 4 at 9pm BST on PlayStation’s Twitch and YouTube channels.

The Future Of Gaming won’t be a reveal of the console itself, but will instead focus on the games coming to the next-gen system. “We’ve shared technical specifications and shown you the new DualSense wireless controller. But what is a launch without games?” Ryan said in the blog post.

“The games coming to PS5 represent the best in the industry from innovative studios that span the globe. Studios, both larger and smaller, those newer and those more established, all have been hard at work developing games that will showcase the potential of the hardware.”

A 15-second trailer for the event was also released on YouTube, which seemingly shows off a black variant of the console’s DualSense controller. Check out the trailer below.

Ryan also confirmed that the event will be the first in a series of showcases leading up to the console’s launch. “This is part of our series of PS5 updates and, rest assured, after next week’s showcase, we will still have much to share with you,” he added.

The Future Of Gaming was first rumoured to be in the works last week, according to sources from Bloomberg and VentureBeat. The reports also noted that a State Of Play episode focused on next-gen games is also tentatively scheduled for August.

Although Sony has yet to officially announce launch titles for the PS5, a number of games have already been announced for the console. They include Sherlock Holmes: Chapter One, Fortnite and Assassin’s Creed: Valhalla.