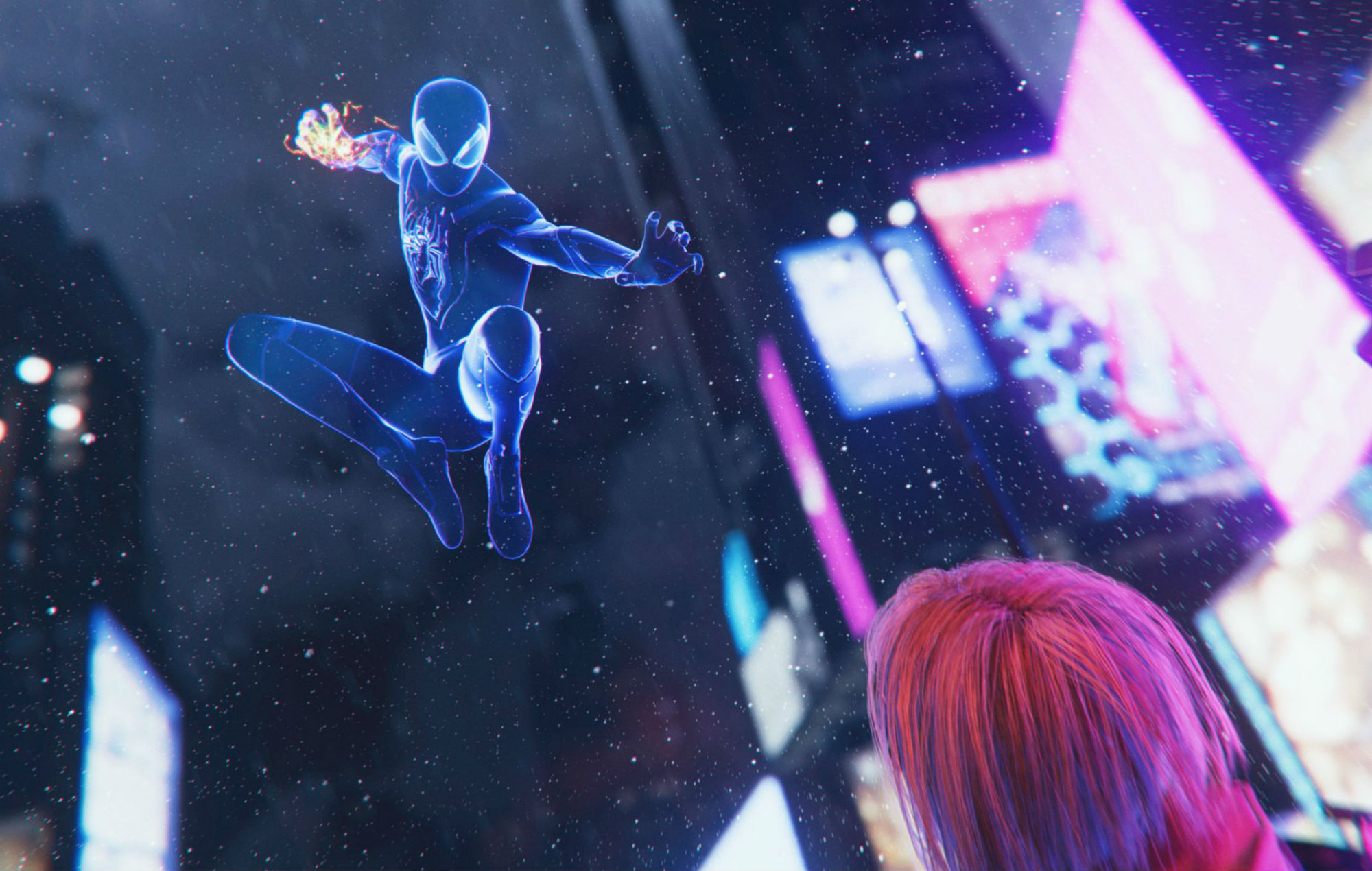 With the PS5 release approaching later this year, Sony’s head of marketing has called the selection of launch games “the best line-up that we’ve ever seen in the history of PlayStation.”

In an interview with Gamesindustry.biz, Eric Lempel, Senior Vice President and Head of Global Marketing at Sony Interactive Entertainment, spoke about the games players can expect when the PS5 launches.

“It’s about the content,” Lempel told the publication. “The content that will be in the launch window and beyond is incredibly exciting. I would say that this is the best line-up that we’ve ever seen in the history of PlayStation, between our Worldwide Studios groups and our partners from all the different publishers around the world.”

PlayStation has confirmed Marvel’s Spider-Man: Miles Morales to be a first-party launch title, with Astro’s Playroom coming pre-installed onto every console. However, Lempel has suggested that more titles are expected to be announced.

“We’ve revealed some of that content,” he said. “And naturally there will be more to come”

PlayStation released a new trailer today (August 20), which highlights many of the console’s specific features, such as 3D audio and adaptive triggers. Lempel stated that this is the “spot [that] kicks off PlayStation 5 marketing efforts, and this is just the beginning,” before later reassuring fans that the console will launch this year.

“We (PlayStation) will launch this year — that will happen — and from my end we will absolutely make sure that we will bring all of the magic and all of the excitement of launches that we have had in the past.”

Lempel did also acknowledge how the coronavirus pandemic has affected the marketing strategy for the console and said “it’s a massive challenge on every front.”

While no release date or price for the PS5 has been announced, retailers around the world are allowing fans to register interest in the upcoming console.

Lempel also revealed last month (July) that fans won’t have to worry about pre-orders going live at a moment’s notice, as the company will alert everyone in advance when orders will go live.

The post Sony on PS5 launch games: “This is the best line-up that we’ve ever seen” appeared first on NME Music News, Reviews, Videos, Galleries, Tickets and Blogs | NME.COM.