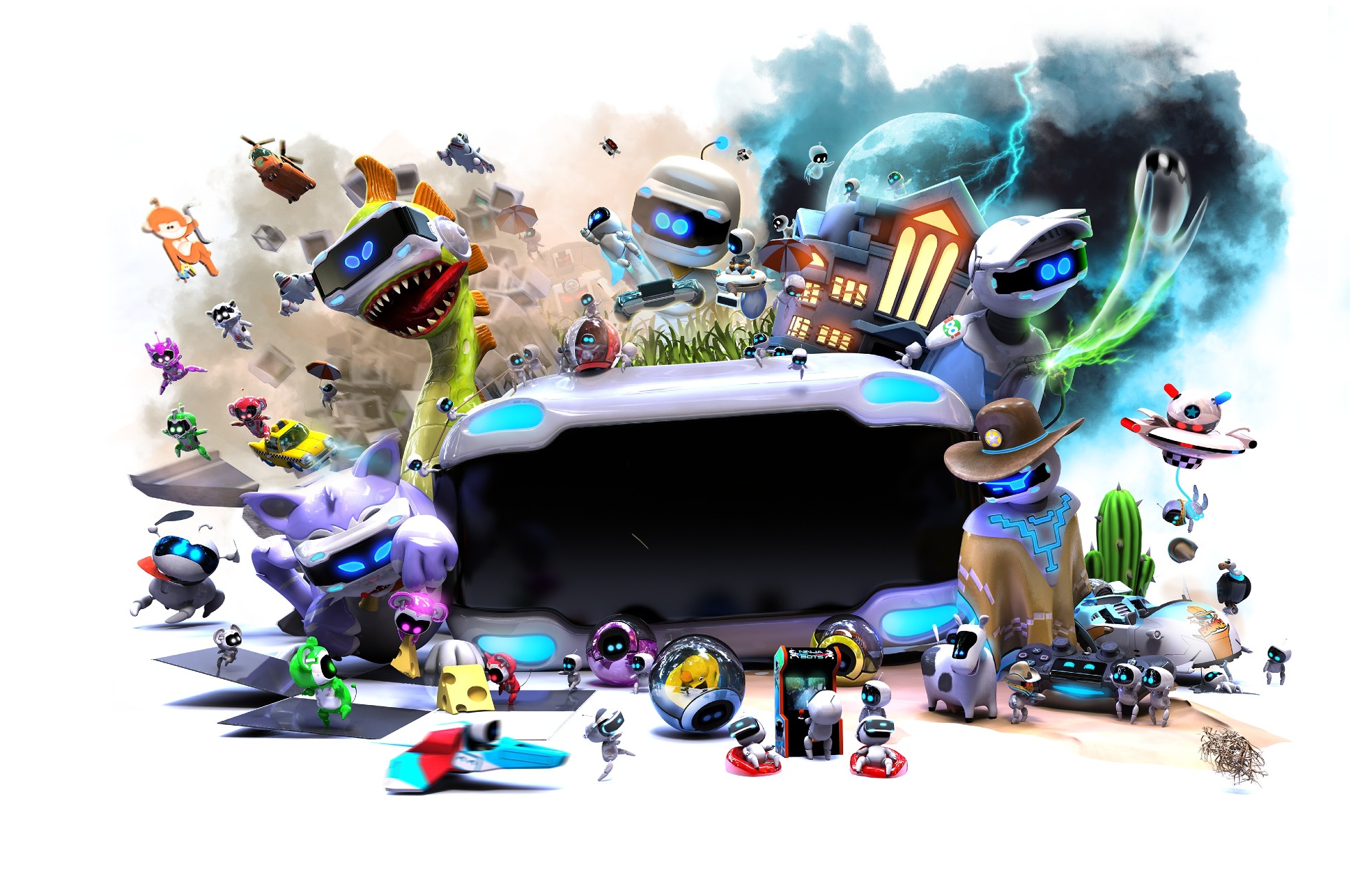 The latest in a slew of patents by Sony Interactive Entertainment, including this new controller, suggest that a new style of hardware could be on the horizon for PlayStation fans.

Following an interview with Jim Ryan in October, where the Sony head announced he wants PlayStation games to “be enjoyed by an almost limitless audience“, a number of patents have been discovered which hint at plans by the company.

Last week (November 23) a patent was found for a new UI which allows players to switch between functions without entering the home screen. Originally it was speculated that this patent could be a new interface for the PlayStation 5 which would give it functionality in line with competitors the Xbox Series X/S.

However, the discovery of this new patent (thanks VGC) shows that the new user interface could be for use in conjunction with this new style of gaming. The patent shows a controller much like the PlayStation 4 Dualshock, split in two with each half on either side of a screen. This is similar to how the Nintendo Switch Joycons rest on either side of the console’s screen.

Only the controller, and not the screen, are part of the patent. This has led to speculation that the new device is to be used with separate hardware, such as a mobile phone. This prediction is backed by Sony’s increased effort into its mobile division this year.

In April, Sony put out a job listing for a new head of mobile at PlayStation Studios. Candidates had to submit a three-five year plan on where they would take the companies mobile division. Ryan also mentioned mobile strategies when discussing how to increase outreach at PlayStation.

In other news, The Game Awards will be live on December 9, and Geoff Keighley announced that one of the games to be shown for the first time has been in development for two and a half years.

The post Sony patents a PlayStation controller to be used with a portable screen appeared first on NME.