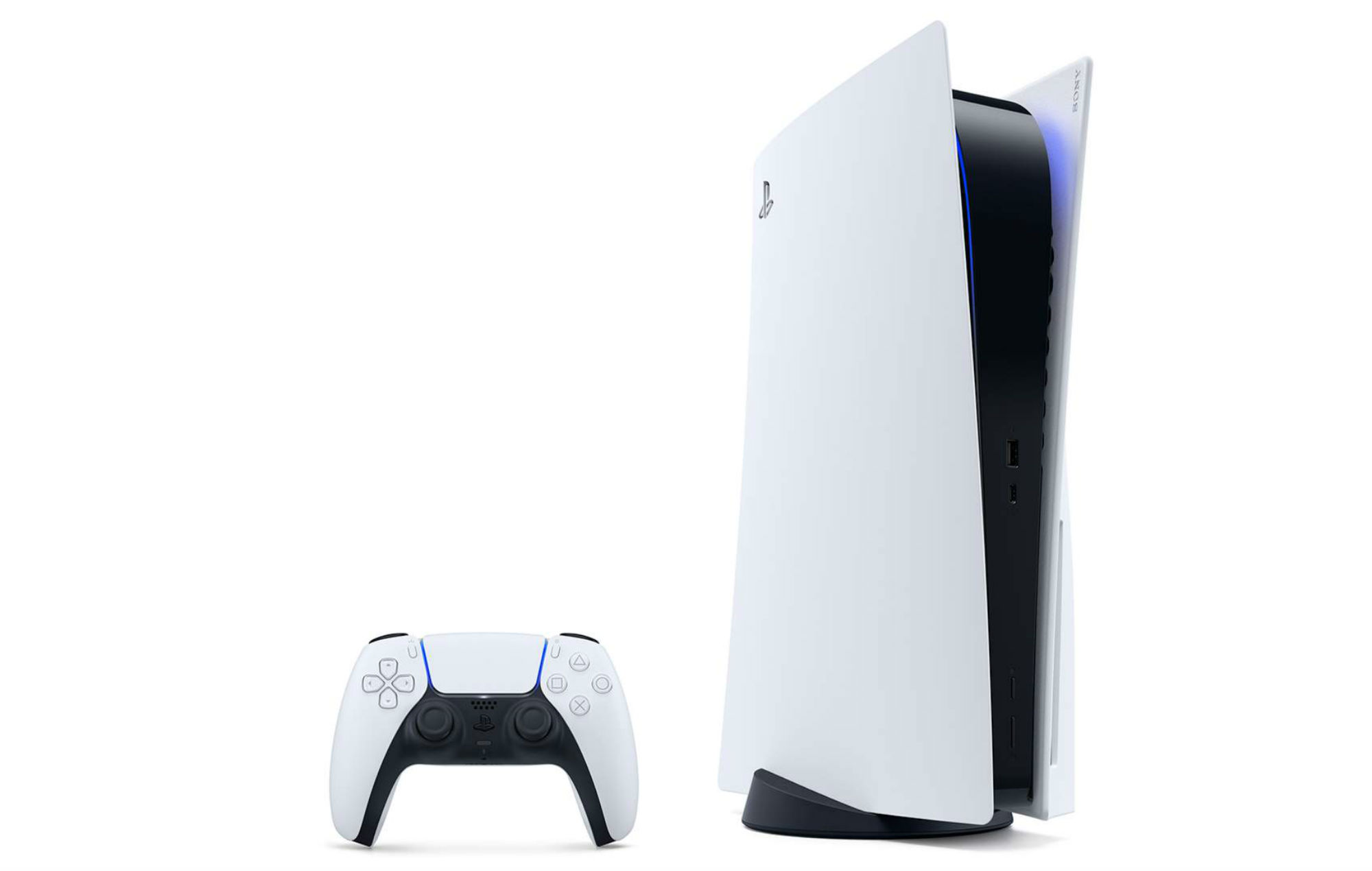 The PlayStation 5 is expected to hit shelves later this year, and while a release date is still up in the air, retailers are preparing by allowing consumers to register interest.

Sony plans to release two models for the PS5 when the system hits later this year – a normal version and a digital counterpart, which will come equipped without the disc tray and only be compatible with downloaded games.

The company has already confirmed that the pre-orders for both models won’t drop at a moments notice and fans will receive ample time before they go live.

However, numerous outlets are offering players the opportunity to register their interest in the PlayStation 5. Registering interest won’t guarantee a pre-order for customers when Sony eventually puts them live, but instead enables people to be one of the first to hear when they are available to order.

By registering interest, customers will be able to transfer their interest into a pre-order, if they wish to do so. This will be subject to allocation on most, if not all sites, but registering interest allows consumers an advantage over everyone else and a chance to secure the PS5 before other people.

Most major outlets are already gauging interest from potential buyers and have opened up the registration process. Residents in both the UK and American territories have means of showing their attraction to the PlayStation 5 and many sites are accepting interest from customers. Here are a selection of sites that are offering the ability to:

It’s unclear when the PS5 will be available or even what the price will be, but registering interest will allow customers the option to instantly pre-order as soon as the details are dropped.

Players can expect a wealth of games to drop later this year to coincide with the new consoles. Insomniac Games has already confirmed that Marvel’s Spider-Man: Miles Morales will be launching on the new system later this year.

Godfall is an upcoming looter-slasher that is set to launch around the same time as the new console. Recently, developer Counterplay Games showcased an extended demonstration of the game, detailing the fighting mechanics and exploration.