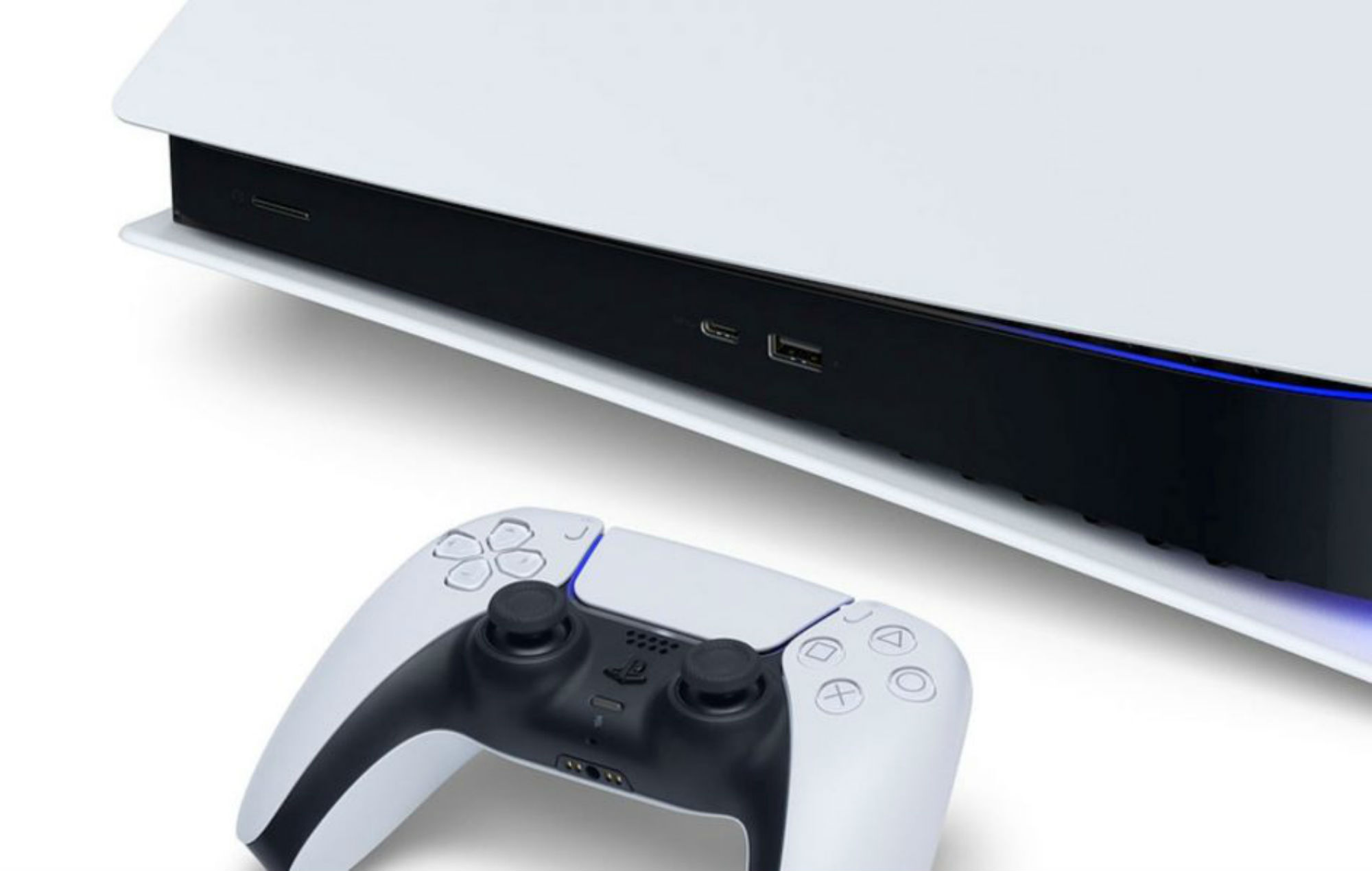 The PlayStation 5 will not be getting a game subscription service, Sony has confirmed.

Sony Interactive Entertainment CEO and President Jim Ryan recently ruled out a similar service to Microsoft’s Xbox Game Pass for its upcoming next-gen console, saying that it “doesn’t make any sense” for the company’s PS5 plans. His comments come hot on the heels of the reveal of the PlayStation Plus Collection, which bundles together a selection of “generation-defining PS4 games” for PlayStation Plus subscribers on PS5.

“For us, having a catalogue of games is not something that defines a platform,” Ryan told gamesindustry.biz. “Our pitch, as you’ve heard, is ‘new games, great games’. We have had this conversation before – we are not going to go down the road of putting new releases titles into a subscription model.”

He added that because many of Sony’s first-party games cost “millions of dollars” to develop, the company does not view having a subscription model as sustainable. “We want to make the games bigger and better, and hopefully at some stage more persistent. So putting those into a subscription model on day one, for us, just doesn’t make any sense.”

However, Ryan also noted that the situation is unique to Sony and the PlayStation brand. “For others in a different situation, it might well make sense, but for us it doesn’t. We want to expand and grow our existing ecosystem, and putting new games into a subscription model just doesn’t sit with that,” he said.

Ryan also recently confirmed that while the PS5 will support “99 per cent” of PS4 games, the system will not be backwards compatible with games from the PS3 and older. He noted that the company was unable to “reach the implementation of such compatibilities” due to focus on other features.