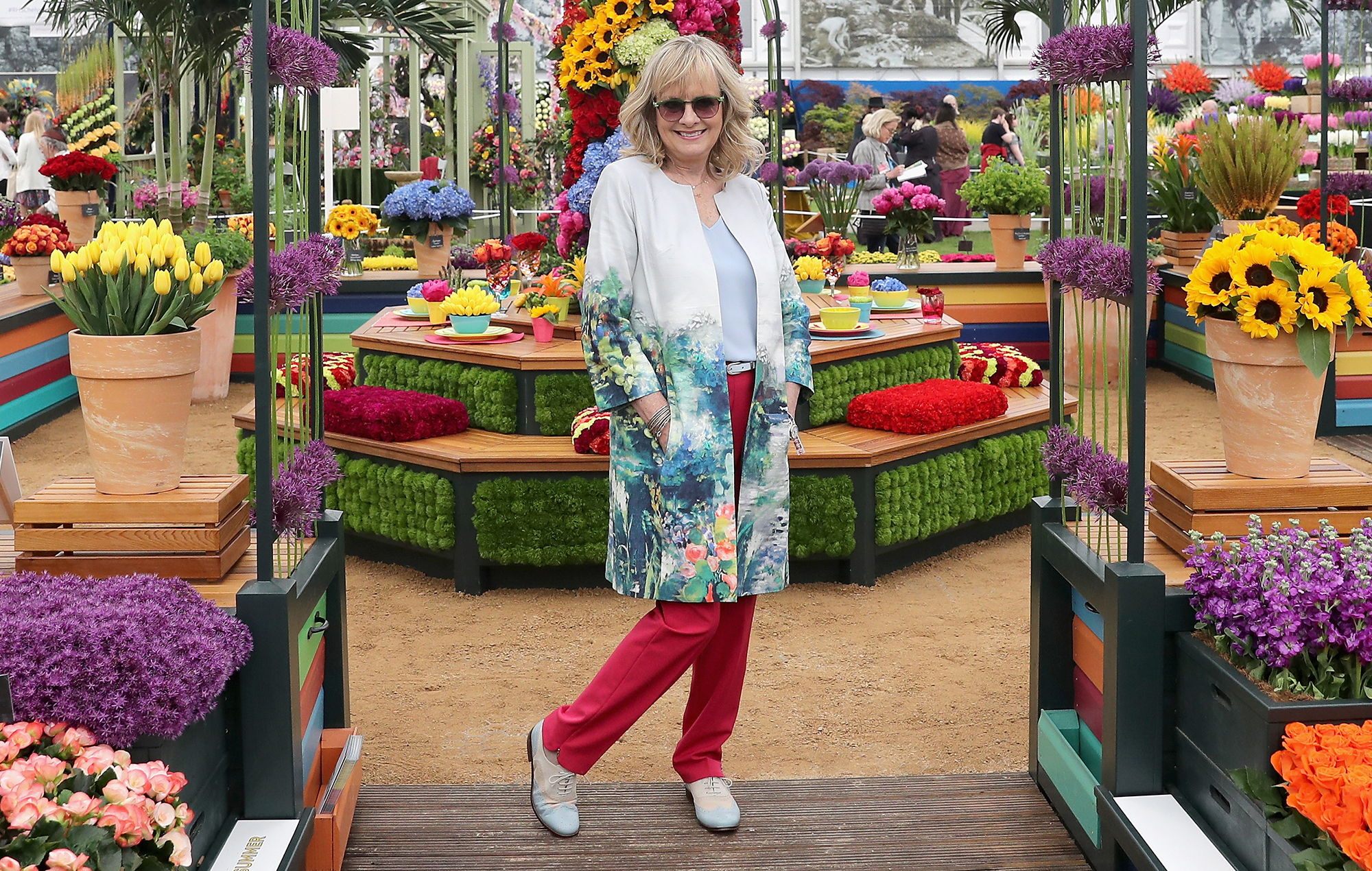 “It’s a perfect song and it never dates. It’s got to be one of the most played songs on the radio ever. It’s been recorded by god knows how many people, though Paul McCartney‘s is the best version, of course. Every time I hear ‘Yesterday’ it hits me in the stomach.”

“It’s hysterical, and all children love it. I’ve played it to my granddaughter, who’s five, and she loves it. It’s my first memory of knowing and loving a song. I must’ve been about six when I [first] heard it.”

The first album I owned

The Beatles – ‘Please Please Me’

“You were either a Beatles fan or a Rolling Stones fan or a Dave Clark Five fan. I liked the others, but I was a Beatles fan. I saved up my pocket money – I can’t remember how much the album was. You sit and hold the album cover, you read it and all this stuff. Oh, it was so exciting.”

The first gig I went to

“I was 13 and how we got tickets, god only knows, it was me and my friend Ellen. Maybe through a magazine we sent out? Anyway, we got two tickets. It was the height of excitement – 500 teenage girls all in a state of hysteria. All you could hear were the screams. And when we came out of the theatre, we went round to the stage door, hoping to see them. But of course they were long gone. To see them live was momentous. Absolutely extraordinary. I’ve often told him [Paul McCartney] that story and it really makes him laugh.”

“My middle sister Viv – she was the music aficionado in the house. My dad was very musical and played piano, but he liked the big bands. So we always had music going on somewhere. She used to introduce me to music because she used to listen to [pirate radio station] Radio Luxembourg.’ Diana’ is a pretty song. It was a huge hit.”

The song I can no longer listen to

“I hated it. Sorry. From the moment I heard it. I know it was a massive hit. And I love Bacharach and David’s songs, mainly, but for some reason that just put my teeth on edge.”

Dolly Parton – ‘I Will Always Love You’

“It opened my heart and my head to country music. I lived in LA around ‘72, ‘73 so I got really in tune with it. Dolly was my favourite. I love Whitney Houston singing it, but Dolly Parton‘s version just breaks your heart. It’s so touching. Sometime around ‘74 we went to see her. We were invited backstage, and she was divine.”

Judy Garland – ‘Somewhere Over The Rainbow’

“It’s beautiful – it’ll have everyone in tears because it’s such a lovely song. It speaks about going somewhere else. I sing it to my granddaughter who’s five and she loves it. We’ll have them crying in the aisles! Such an iconic song.”

The song I listen to before going on stage

“I did a show on Broadway in the ‘80s. My One And Only, it was called. I used to play classical music before because there’s something very calming about it. And also because I was going to go out and sing Gershwin, I didn’t want pop songs in my head and ‘Adagio For Strings’ is one of my favourites. A gorgeous piece of music.”

The song I do at karaoke

Chip Taylor – ‘Angel of the Morning’

“I’ve never got up in a room and done karaoke. I wouldn’t want to. I think I’d die of embarrassment. If I did though it’d be ‘Angel Of The Morning’ I’d pick because I love that song. I did an album in about 2011 called ‘Romantically Yours’, which were love songs and I recorded it.”

The song I’ve had on repeat during lockdown

“I’m completely obsessed with Amy Wadge. She wrote the music to a Welsh TV series called Keeping Faith. The music would haunt me every week, I loved it. She co-wrote ‘Thinking Out Loud’ with Ed Sheeran. It’s absolutely bloody brilliant. I’ve been playing her a lot during lockdown – when I’m sewing and doing my jigsaws. I put Amy Wadge on and it helps.”

Twiggy’s podcast, ‘Tea With Twiggy’, is available now on all major podcast platforms