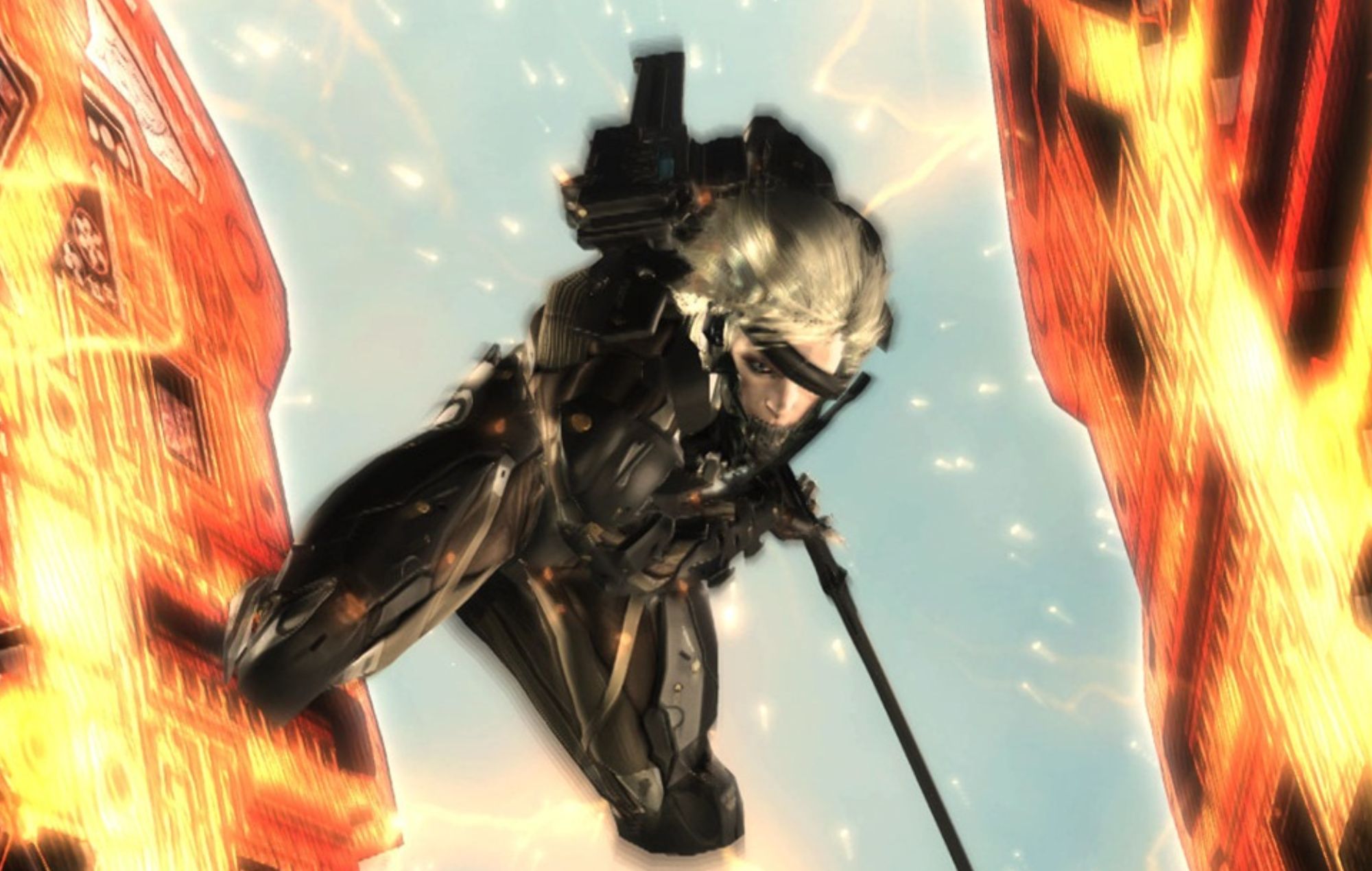 The world-record run of the Blade Wolf DLC for Metal Gear Rising Revengeance that occurred at Summer Games Done Quick 2022 was, by the runner’s own admission, a fake.

Russian speedrunner Mekarazium was given the opportunity to run Metal Gear Rising Revengeance at the recent SGDQ 2022 speedrunning marathon. Most of the speedrunning takes place in person at the venue in Minneapolis. However, Mekarazium’s run was one of the event’s rare online runs.

While his run of the base game of Metal Gear Rising Revengeance was legitimate, there was a bonus incentive for the runner to complete the game’s Blade Wolf DLC as well which was met by donators. By the runner’s own admission, the Blade Wolf segment of the run was several pre-recorded segments which were spliced together to make the run look optimal (via PCGamesN).

After users on the speedrunning subreddit noted the absence of keyboard noises and a strange audio cut near the end of the run, Mekarazium came clean to the Games Done Quick enforcement team in a discord message.

“The Blade Wolf DLC run incentive people paid for is a pre-recorded segmented run. I haven’t mentioned it anywhere, neither during the submission process or the email that I sent to the committee. It was supposed to be a real-time run, but I’ve changed my mind at the last second after switching the saves.”

After completing the run, Mekarazium asks for his time and then appears to feign surprise and briefly mentions that it’s world record time before asking people not to refer to it as the world record as it’s misleading before stating that someone else could have an unrecorded fastest time.

Mekarazium continued his admission to GDQ staff with: “I’ve done an actual bad thing and I shouldn’t have done this on an event. I don’t want this to be one of the reasons online runs will be forever cut for everyone else. I acted selfishly and I haven’t put more time thinking about others. The only reason I’ve decided to put a segmented run, is because the NG+ Hard run went way better than we’ve practiced throughout the month prior, and I’ve needed something to top this off.”

In the wake of this admission, Mekarazium’s run has been taken off the Games Done Quick YouTube channel, though it is still viewable on the Twitch VOD of the event.

In a Reddit thread about the faked run, Mekarazium submitted a comment which seems to defend his faked run, essentially saying it’s not cheating as it was never intended to be submitted to leaderboards.

“Instead of going [the] ‘he cheated’ route, which has no meaning as the run was never intended to be on the leaderboards and at least one person knew that I was doing one, I advise you to think a little bit out of the box and try to connect the dots to see if the speech will have more meaning to it.”

In other news, it looks like Creative Assembly is creating a new triple-A medieval fantasy game.

The post Speedrunner admits his SGDQ 2022 world-record was fake appeared first on NME.