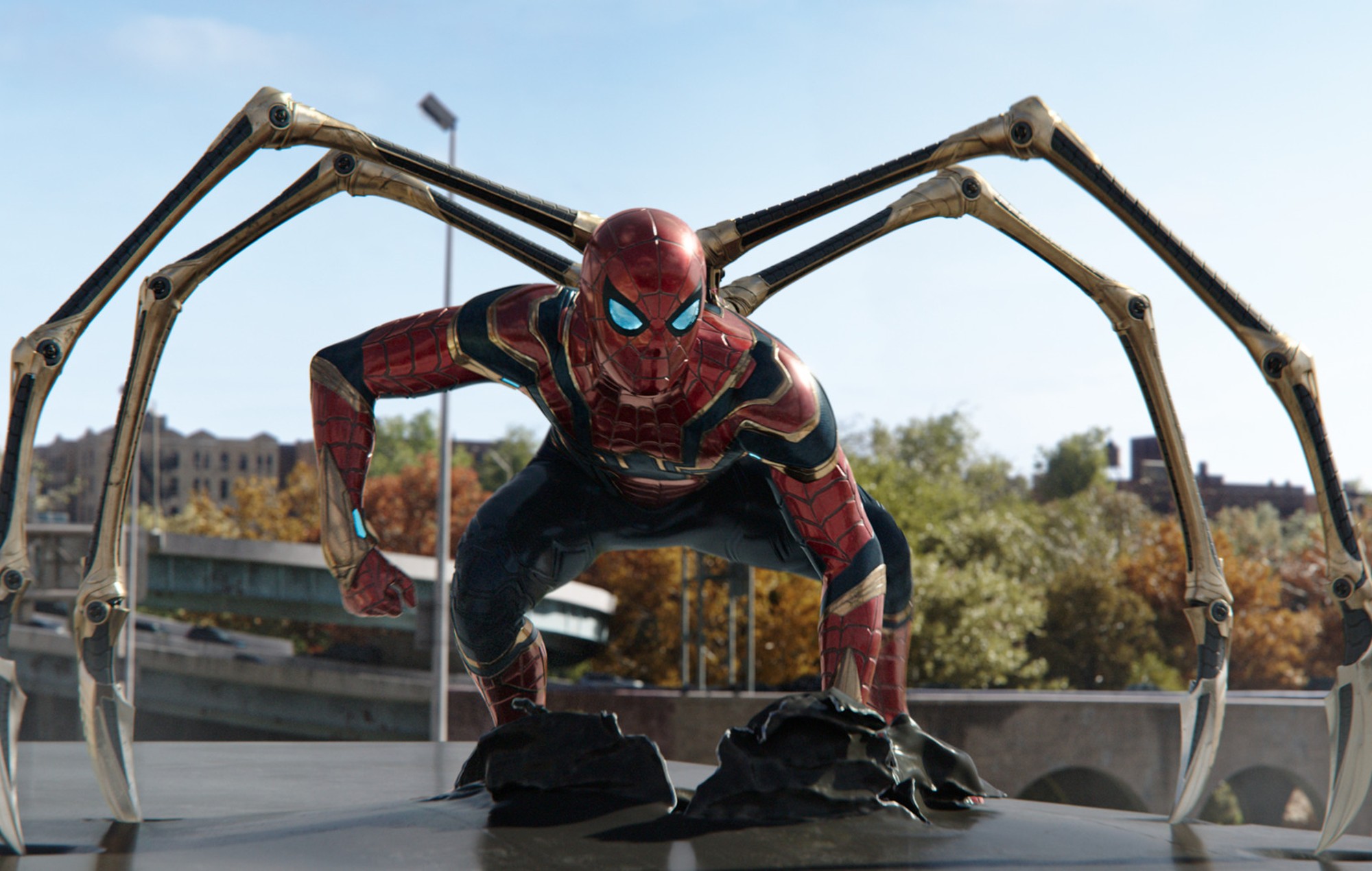 The first reviews for Spider-Man: No Way Home have mostly praised Tom Holland’s third outing as the web-slinger, albeit with some caveats.

Directed by Jon Watts, Spider-Man: No Way Home celebrates the Marvel hero’s past and present, bringing back past villains like Doctor Octopus, Green Goblin and Electro while concluding a trilogy started by 2017’s Spider-Man: Homecoming.

In The Guardian‘s three-star review, they mourn the loss of the “breezy teen movie vibe” of the first two films, but praise Watts for raising the stakes with an entertaining script “that’s more coherent than it could have been given the many moving parts”.

The review reads: “[Watts] does a pretty solid job here, tasked with a considerable upping of the ante while bringing back numerous baddies from the previous Spider-Man universes, delivering a propulsive, slickly choreographed adventure that will appease a broad fanbase this Christmas.”

Similarly, IndieWire describes the film as “often thrilling, occasionally muddled”, but an experience where the rough patches are worth it.

“The road to the closing moments of No Way Home – both warm-hearted and heartbreaking – might have hit a few bumps, but the darkness is worth it,” the review reads. “After all, when was the last time the third film in a franchise got audiences truly thrilled for what comes next? Maybe there is no way home, but Holland, Watts, and company make a case for something else, something even better.”

A positive review from Deadline believes it’ll provide a boost to cinemas at a crucial time. “In light of the pandemic this movie is a holiday gift not only to moviegoers, but also to exhibitors, because if EVER there was a film poised to save the movie business – just like Spidey always saves the day – it is this splendidly-crafted endgame.”

Not everyone was sold on the film, however. The Hollywood Reporter writes: “This is the least fun of the Watts/Holland pictures by a wide margin (intentionally so, to some extent), but it’s a hell of a lot better than the last Spidey threequel, Sam Raimi’s overstuffed and ill-conceived Spider-Man 3.”

The film’s synopsis reads: “For the first time in the cinematic history of Spider-Man, our friendly neighbourhood hero’s identity is revealed, bringing his Super Hero responsibilities into conflict with his normal life and putting those he cares about most at risk.

“When he enlists Doctor Strange’s (Benedict Cumberbatch) help to restore his secret, the spell tears a hole in their world, releasing the most powerful villains who’ve ever fought a Spider-Man in any universe. Now, Peter will have to overcome his greatest challenge yet, which will not only forever alter his own future but the future of the Multiverse.”

Spider-Man: No Way Home will be released in UK cinemas on December 15.