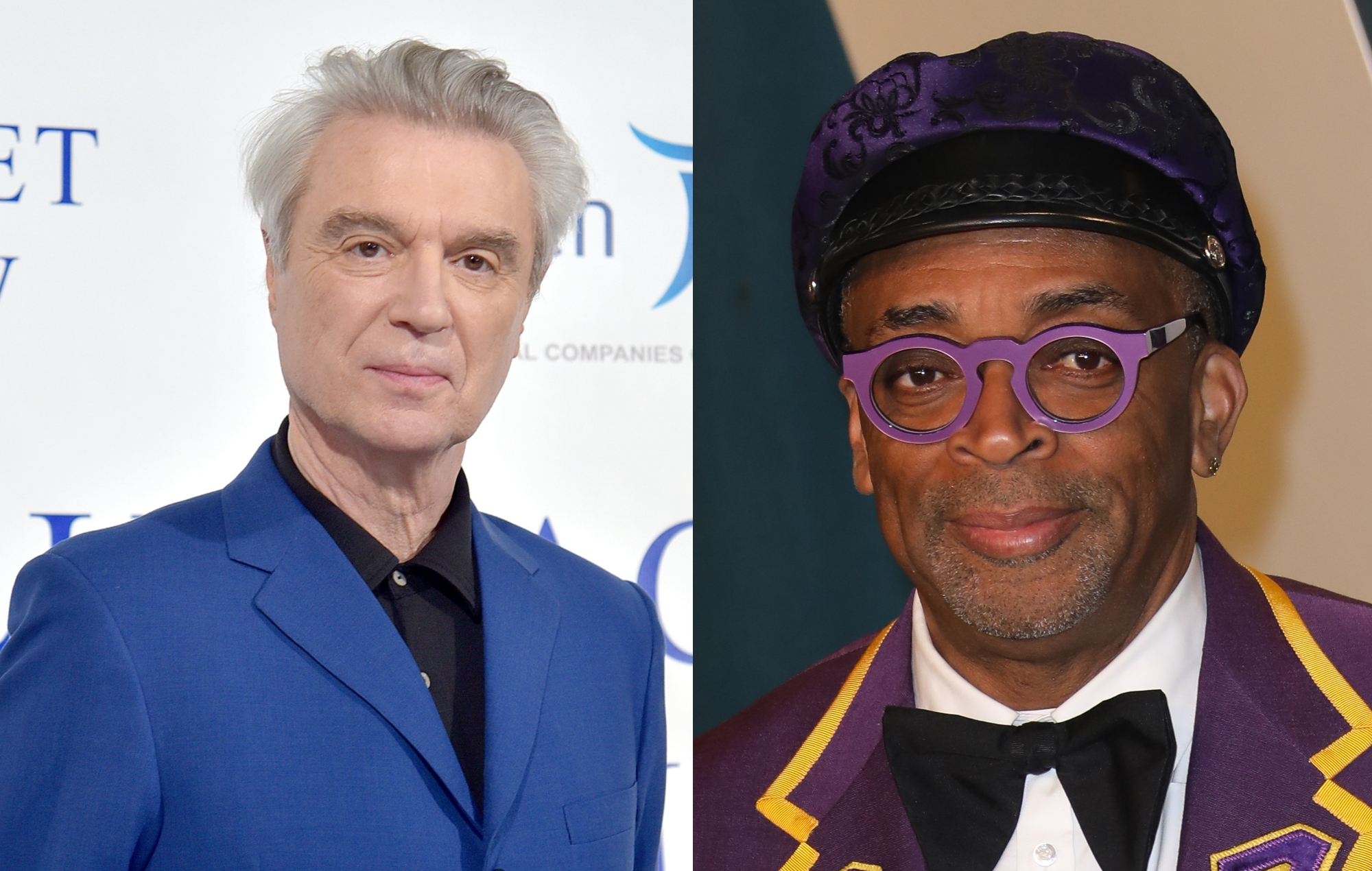 A film version of David Byrne‘s ‘American Utopia on Broadway’, directed by Spike Lee, is set to premiere on HBO later this year.

The Broadway production saw Byrne perform a selection of hits from both his Talking Heads and solo career alongside an 11-person ensemble that danced and carried its instruments around the stage.

It toured the world off the back of Byrne’s solo album ‘American Utopia’ before becoming a Broadway production. NME lauded the tour as “the most ambitious and impressive live show of all time”, a quote Byrne then duly named a live EP of the tour after.

Spike Lee was announced to helm a movie adaption of the project in February of this year.

In a press statement, Lee said “It is my honor and privilege that my art brother, Mr. David Byrne, asked me to join him in concert, to invite me into his magnificent world of American Utopia”.

Byrne made the honour mutual in his own statement, writing he was “thrilled” with the film.

“Spike and I have crossed paths many times over the years, obviously I’m a huge fan and now finally here was an opportunity for us to work together,” Byrne said.

“I am absolutely thrilled with the result. The Broadway show was a wonderful challenge as well as an opportunity—it was a joy to perform and, well, best to let the quotes speak for themselves. Thrilled that this show and the subjects it addresses will now reach a wider audience.”

An exact premiere date for the new film is not yet available.

Byrne shared a performance of an ‘American Utopia on Broadway’ cover of Janelle Monae’s protest song, ‘Hell You Talmbout’ earlier this month. The song, which the production has performed since the beginning of its concert tour, names some of the Black victims of police brutality, and racial violence, including Trayvon Martin, Eric Garner, Sharonda Singleton, and Freddie Gray. It’s performed with Monae’s permission, as Byrne told Rolling Stone last year, the singer-songwriter is “about getting the message out”.

Spike Lee released the Vietnam war thriller, Da 5 Bloods, on Netflix last week. In a five-star review, NME called it “one of his best ever movies”.