‘Spiral: From The Book Of Saw’ director says film opens up experimentation for ‘Saw X’ 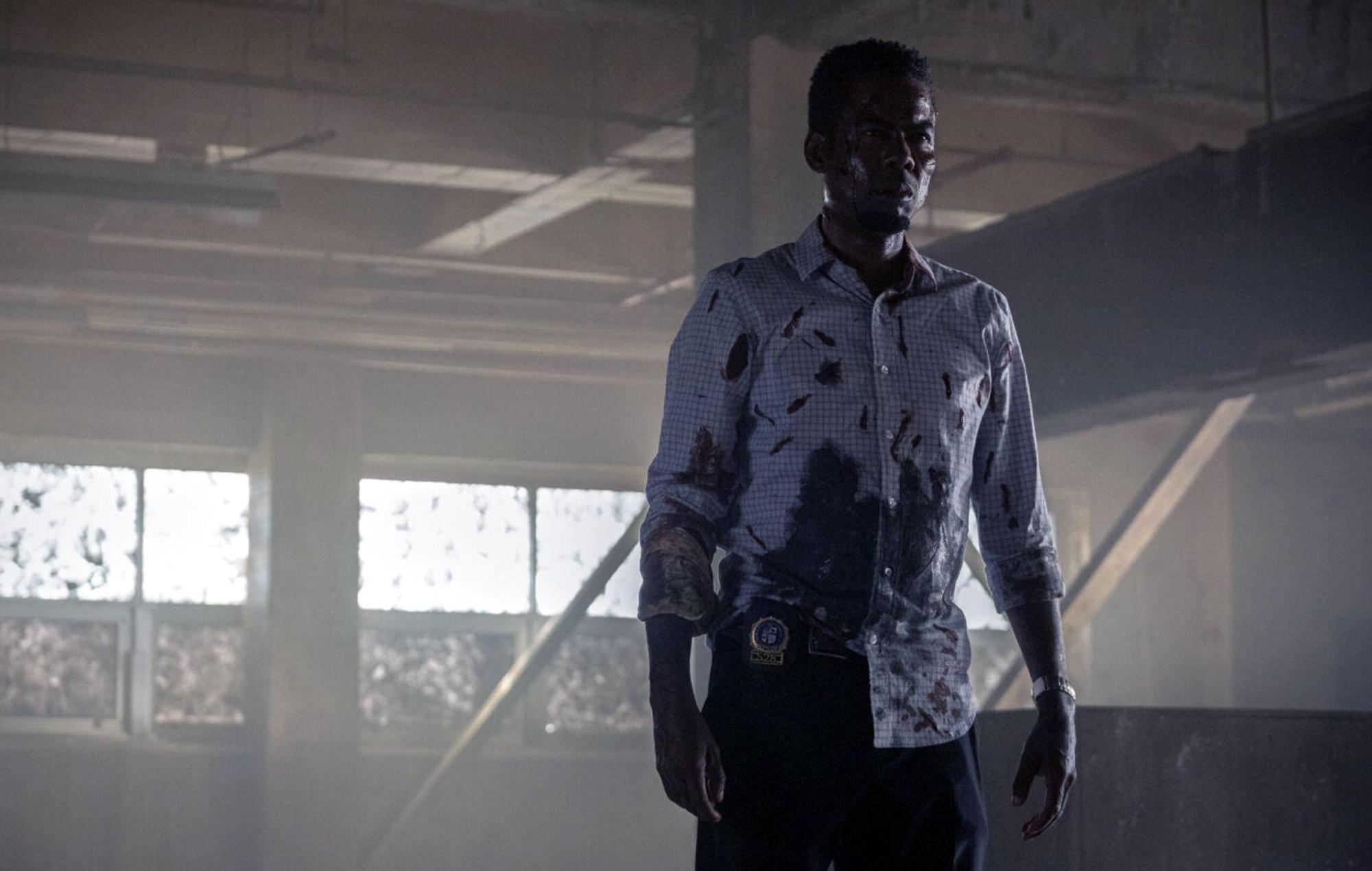 Darren Lynn Bousman has said stylistic detours in Spiral: From The Book Of Saw have opened up the possibility of greater experiment for the franchise’s 10th movie, Saw X.

The Spiral director, who’s also helmed other movies in the Saw franchise, told NME that Spiral’s “standalone” nature has heralded a new direction.

When asked if he would be on board to direct Saw X, which is the next film that’s reportedly in development, he said: “Absolutely. I have a renewed interest in Saw now because I’ve seen that you don’t have to be held back by the mould.

“You know, Saw 4, after I did that movie I felt confined, meaning there wasn’t so much I could do because we had established it. With Spiral I feel like we broke the mould a little bit and we’re now allowed to experiment more. So I think knowing that we can experiment more, I would absolutely be back,” he said.

He added that Spiral “kind of resets everything”, explaining that it allows viewers to enter the Saw universe without feeling like they needed to have watched the other eight movies

“One of the things with the Saw films is they’ve become very dense, very mythologically heavy. They’re so interconnected and interwoven that if you miss one of them you’re kind of thrown out.

“[Spiral] is much more comedic than previous films in the way that it’s not a comedy by any sense of the word – it’s dark, it’s depressing, there’s violence galore – but we allow there to be a little levity, which we never have before in any Saw film.”

He continued: “So for me the ability to let the audience know they can have fun with this, and that starts right off the bat with a huge monologue about Forrest Gump, which just shows you you’re not in the traditional Saw movie [fans] are used to.”

In a two-star review of the new movie, NME‘s Alex Flood wrote: “In a weird way, Lionsgate’s bid to revamp the series with new ideas has confused things further. Although bringing another rehash to the torture table wasn’t viable either. Just like in one of Jigsaw’s depraved games, there really is no way out.”

The post ‘Spiral: From The Book Of Saw’ director says film opens up experimentation for ‘Saw X’ appeared first on NME.