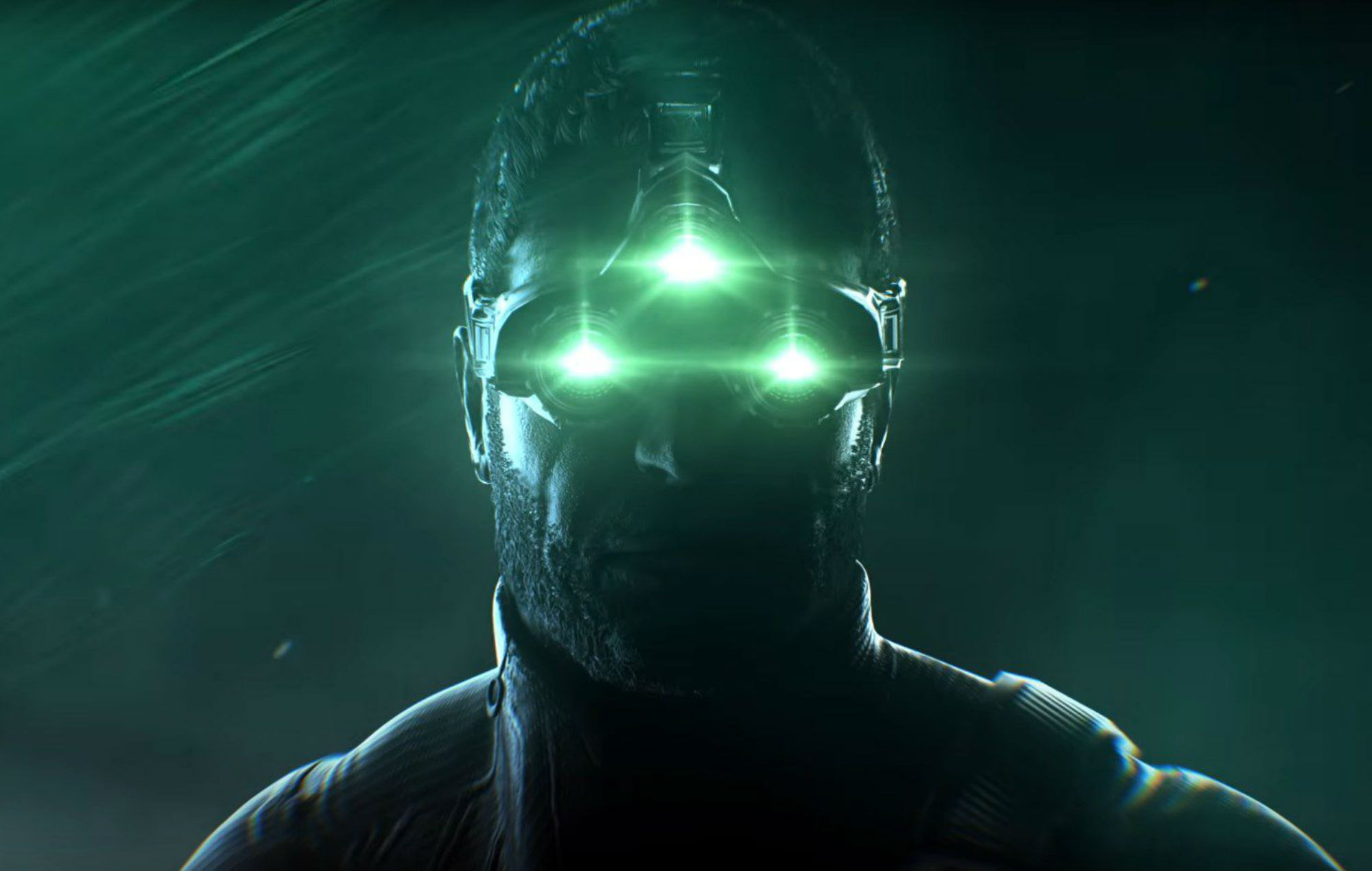 Ubisoft is reportedly teaming up with Netflix to commission a Splinter Cell adaptation in the form of an anime series.

According to a report by Variety, the show is being written and executive produced by Derek Kolstad, most notably known for his work on the John Wick franchise. The report details that sources have confirmed the show has been green-lit for two seasons and will be a 16 episode commitment. No casting information or release window has been announced.

Originally, Splinter Cell was expected to be adapted into a feature-length film, with Tom Hardy cast as the series protagonist, Sam Fisher. However, details have been scarce since the casting reveal back in 2012.

Ubisoft has previously partnered with Apple TV and collaborated to create the comedy series Mythic Quest, which starred Rob McElhenney, Charlie Day, and Megan Ganz. The show followed a games development studio which helmed an online multiplayer role-playing series based on the show’s title.

Assassin’s Creed also received an adaptation when 20th Century Fox distributed a film in 2016 based on the series, starring Michael Fassbender as the central lead.

Alongside Splinter Cell, multiple other gaming titles are set to receive the Netflix treatment over the coming years.

Cyberpunk 2077 has been revealed to be getting an anime in 2022 titled Cyberpunk: Edgerunners. The show is a standalone story and set to run across ten episodes with Studio Trigger helming the project, the studio behind popular anime’s such as Promare and Kill la Kill.

The Cuphead Show is also coming to Netflix and is based on the game of the same name. Recently, Netflix released a video that gave fans an insight into the development for the project and teased a few seconds of footage from the show.