‘Splitgate’ is so popular it is now staying in beta indefinitely 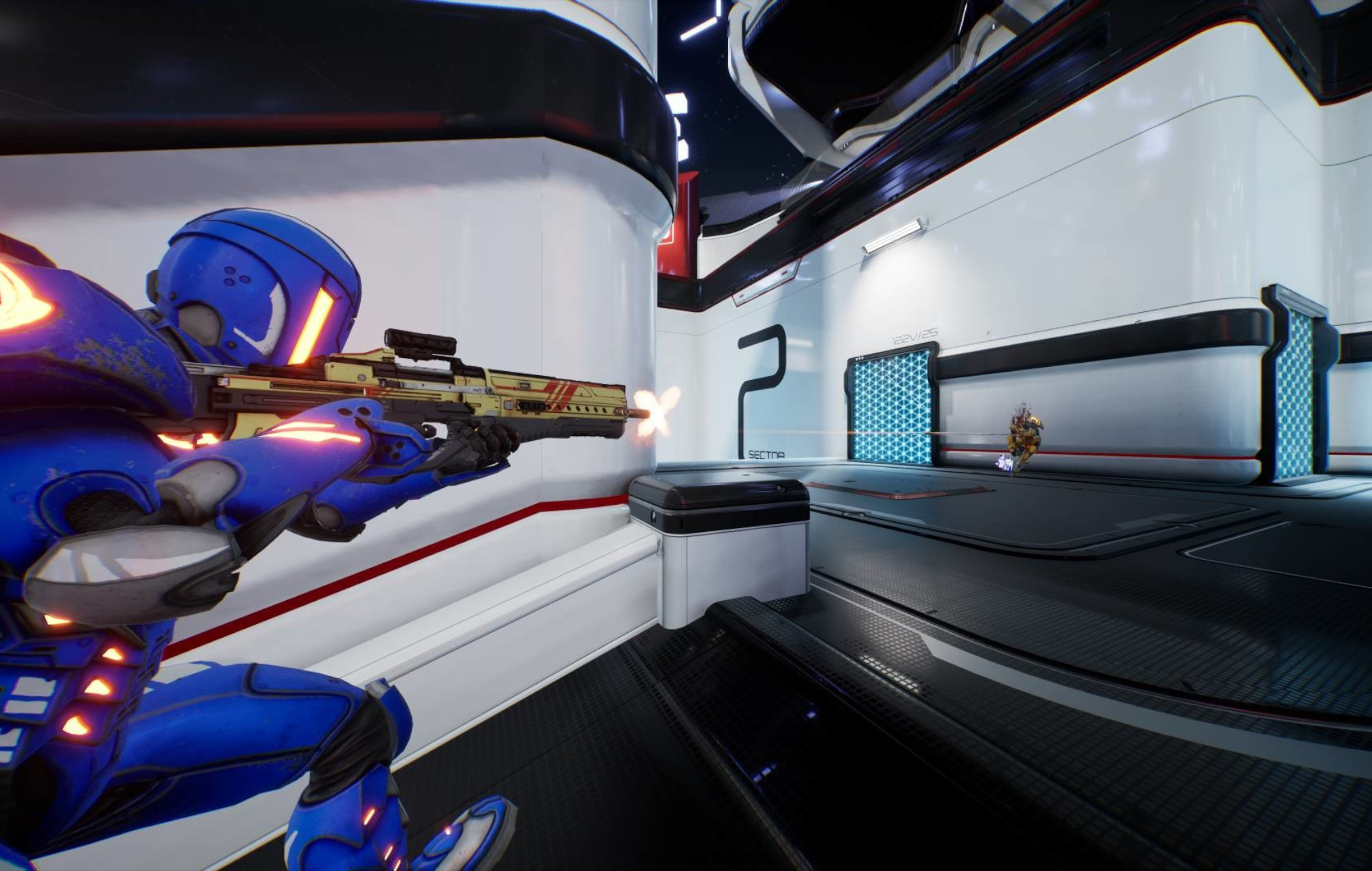 1047 Games has updated Splitgate’s release plans to remain in beta indefinitely. It was originally supposed to launch in July.

Splitgate has proven to be extremely popular. Despite originally entering open beta in 2019, the game has had a recent surge in popularity that has caused constant server issues. The initial release date of late July was pushed back to allow time for server capacity upgrades. Now Splitgate has announced in a press release (Thanks PCGamer) that the game will stay in beta indefinitely.

Studio CEO Ian Proulx said that Splitgate would “remain in open beta for the foreseeable future as the small studio continues to scale the popular arena portal shooter that has seen more than 10 million downloads in its first 30 days of open beta.

“In looking at the issues facing the scalability of the game’s backend, the process includes far more than simply dealing with server capacity. We are focused on keeping the game stable for fans and iterating on the game’s concurrent capacity to minimize player wait times. We want to do this the right way, and we want to be prepared for massive scale when we officially launch, all the while continuing to improve the beta with frequent updates, additional features, and improvements to server capacity.”

At one point, Splitgate was in such high demand that players had to wait up to 90 minutes to log in. 1047 games added more server capacity, and eventually, the issues were resolved. Splitgate rapidly became one of the most played games on Steam.

Splitgate’s developer has also said that a Nintendo Switch port is part of the game’s vision, but given the repeated delays to release, this may be some time away.

Elsewhere, an accidental store listing suggests that Doom Slayers Collection will be coming to the Nintendo Switch.

The post ‘Splitgate’ is so popular it is now staying in beta indefinitely appeared first on NME.