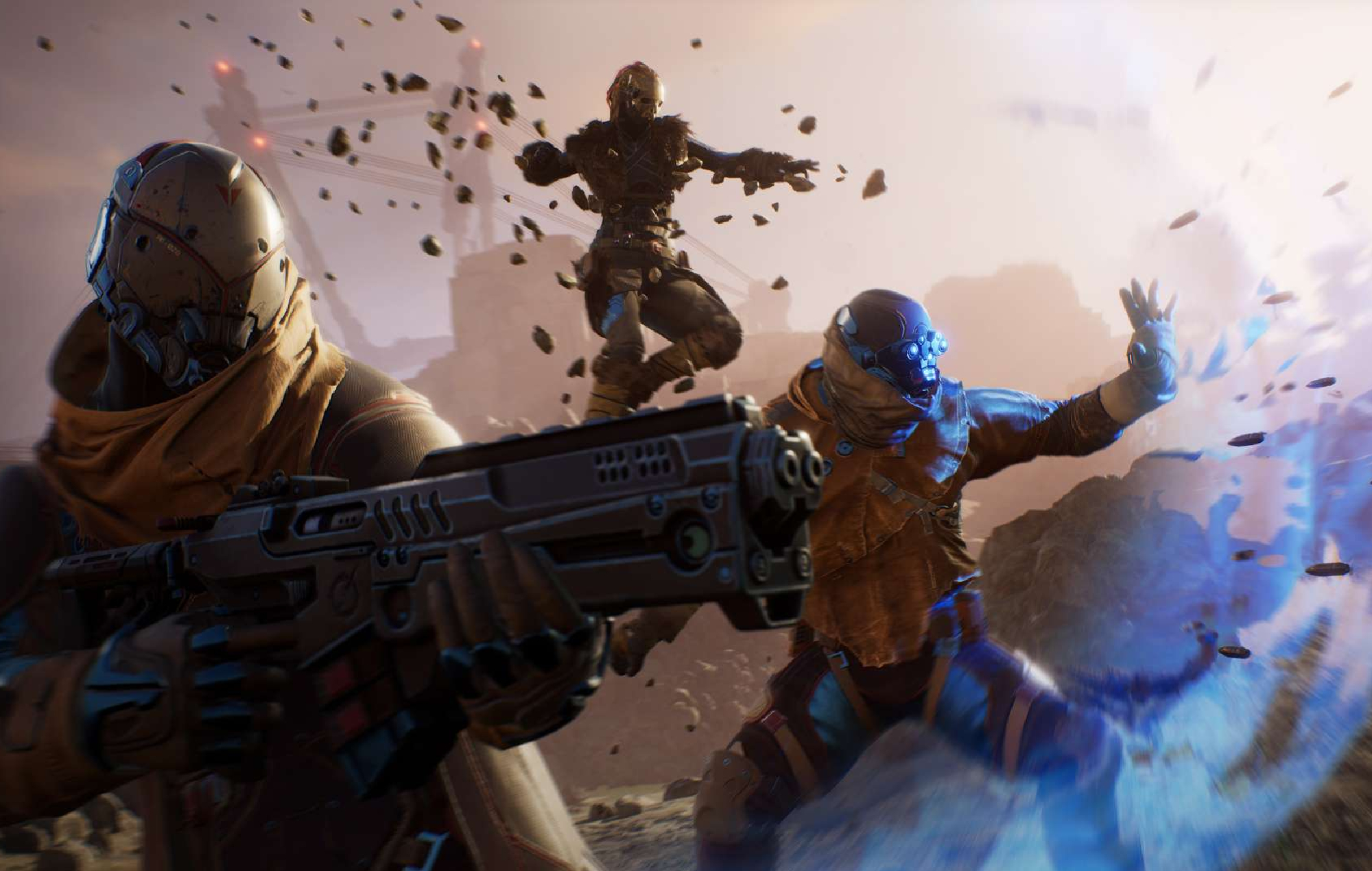 Square Enix, the publisher of the recently released co-op third-person shooter game Outriders, has expressed optimism over the game’s launch despite its less-than-stellar critical reception.

Jon Brooke, the co-head at Square Enix External Studios, revealed in a recent update that the game has attracted over 3.5million unique players since launch. It also clocked in an average playtime of about 30 hours, according to internal company data. Brooke also described Outriders as being “on track to become the company’s next major franchise”, per VGC.

In a separate post on Reddit, developer People Can Fly also thanked fans for their support and updated players on the game’s next patch. “Launching an entirely new game IP is never easy and we remain very grateful for the community’s support and feedback,” it said.

“We continue to listen carefully and want to assure everyone that we are committed to improving and enhancing the experience in the coming weeks and months,” People Can Fly added. “We also look forward to expanding on Outriders in the future.”

Meanwhile, the next patch for Outriders will address the game’s damage mitigation issue, which is causing players to die faster than intended when hit by an attack. “We’re hoping to release it this Thursday (May 20), but that will only be confirmed once it successfully passes through testing,” the developer said.

“The patch will additionally include crash fixes, as well as added telemetry to help us diagnose currently outstanding sign-in issues that might remain after this patch release. We are also still working on the player appreciation package,” it added. More news regarding the patch is expected later today (May 20).

Outriders was published by Square Enix on April 1 for PC, PS4, PS5, Xbox One, Xbox Series X|S and Google Stadia. The game was initially supposed to launch in February, but had been delayed as its developer wanted “extra time [for] fine-tuning the game and focusing on delivering a fantastic experience at launch”.

The post Square Enix describes ‘Outriders’ as its “next major franchise” appeared first on NME.