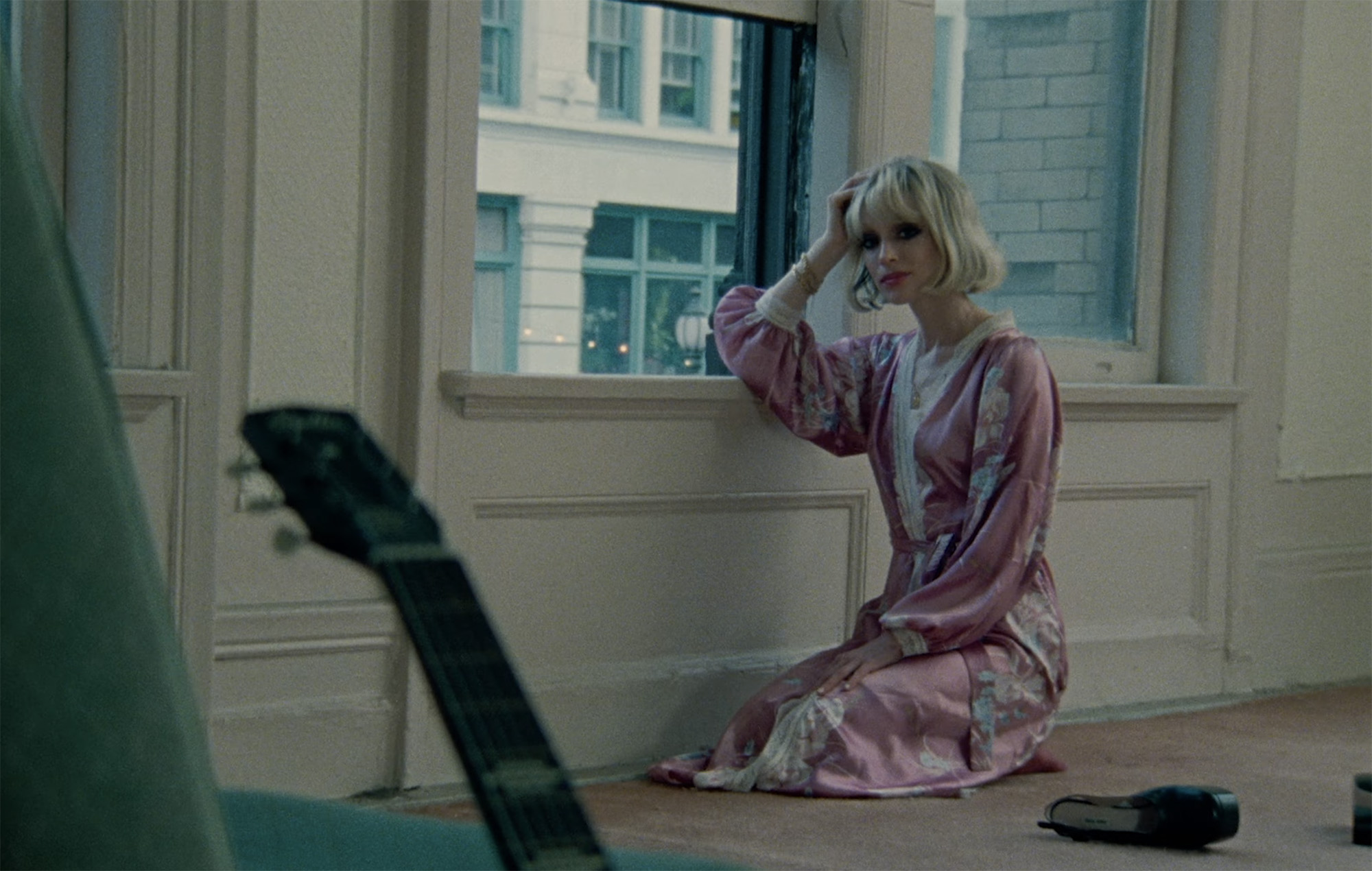 St. Vincent has shared another teaser video in the lead-up to her forthcoming album, ‘Daddy’s Home’, which includes some unreleased music.

Imitating a retro television advertisement, the clip promotes the singer – real name Annie Clark – “in a new role like you’ve never seen her before”. In addition to plugging the lead single, ‘Pay Your Way In Pain’, the video also plays excerpts of unreleased tracks throughout.

‘Daddy’s Home’ is the follow up to St. Vincent’s 2017 album, ‘Masseduction’, and will be released on May 14 through Loma Vista. It is her sixth studio album overall.

Speaking to NME around the release of ‘Pay Your Way In Pain’, Clark explained that the LP was inspired by her father’s release from prison for white-collar crime, as well as his vinyl collection from the ’70s.

“One of the things about ‘Daddy’s Home’ is that there is a literal and autobiographical element to it, but also I’m daddy now!” Clark said. “I have shit to do, I have responsibilities and this world that I’ve created.

“I always think of the Picasso quote: ‘Art is a lie that makes us realise the truth’. These stories are things that I’ve lived and ways that I feel. It’s hard for me to parcel out what is what. I just make the world. I don’t think too much about compartmentalising it.”

St. Vincent was also recently announced as a forthcoming guest on Saturday Night Live, with her performance scheduled for April 3.