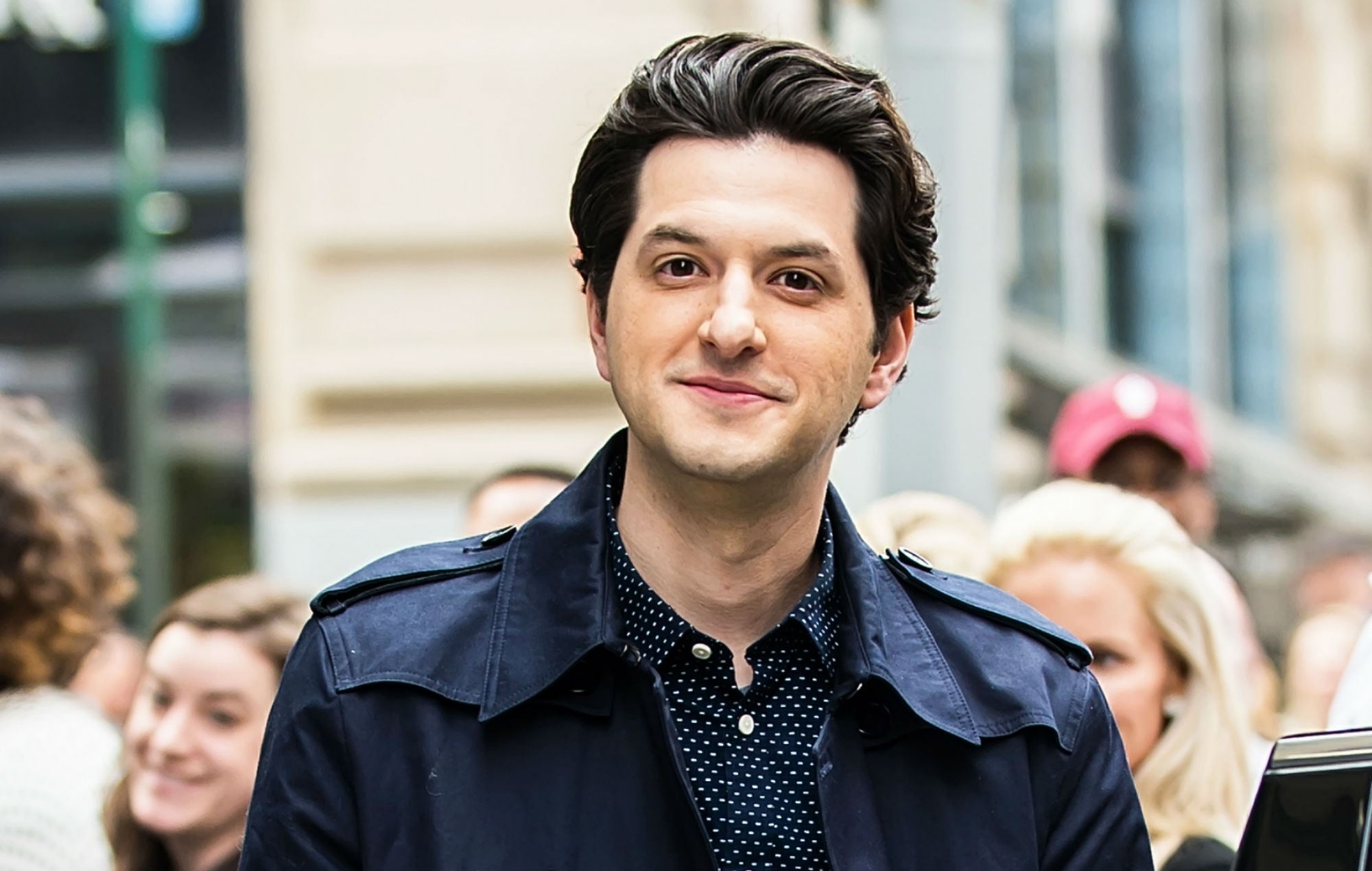 A vocal consultant for BB-8 in Star Wars: The Force Awakens (2015) and The Rise Of Skywalker (2019), has revealed he stole a part of the Millennium Falcon and now keeps it in a jar.

Ben Schwartz, who alongside actor Bill Hader helped created the “voice” of BB-8 in the latest Star Wars trilogy, said he yanked a little too enthusiastically on a loose piece of insulation hanging from the ship’s ceiling while on set for The Rise Of Skywalker.

“So I grab it and it’s like a fricking Bugs Bunny cartoon,” Schwartz recalled of the moment over video call to Fancom. “And [the material] keeps ripping along the line…so I took it and I wrapped it up.” Schwartz added that he made the quick decision to pocket the piece of insulation so that he wouldn’t get caught stealing.

.@rejectedjokes tells us about the prop he stole from the set of #StarWars #TheRiseOfSkywalker

Schwartz then shows the hosts of the video interview his stolen souvenir, which he keeps in a labelled jar.

The actor, who’s also known for his role as Jean-Ralphio Saperstein in US comedy Parks and Recreation, also wrote some of C-3PO’s dialogue for The Rise Of Skywalker.

C-3PO played a crucial role in the film. The robot deciphered a message on the Sith dagger that the heroes needed to locate the planet Exegol where Emperor Palpatine was hiding.

Elsewhere, this week (May 20) marks the 40th anniversary of classic Star Wars film The Empire Strikes Back, and a new time capsule website was launched to celebrate.