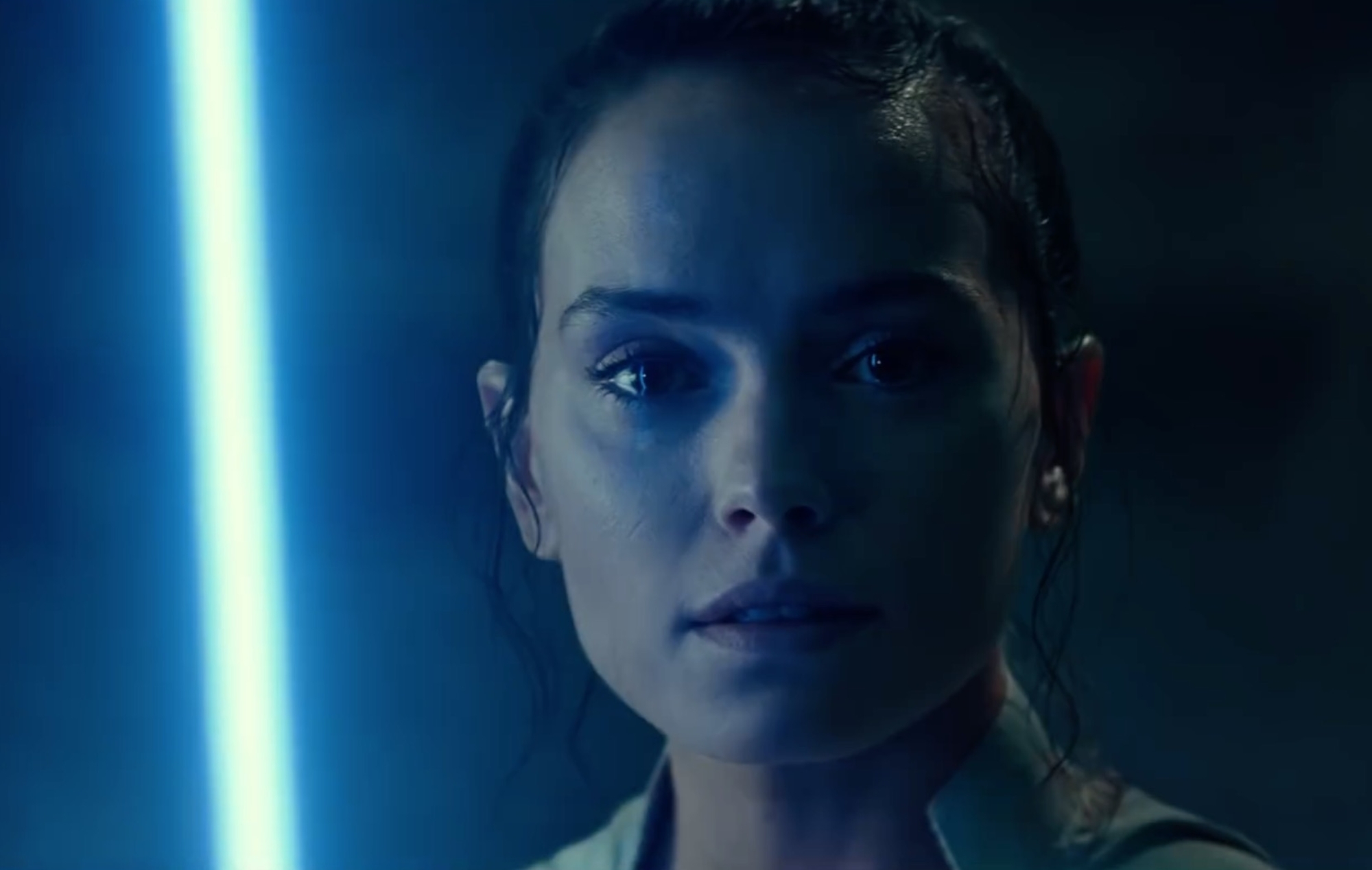 A new Star Wars book has revealed that Rey was previously called Winkie.

An extract of Star Wars: Fascinating Facts by Pablo Hidalgo was shared on social media, explaining how the character eventually played by Daisy Ridley in the sequel trilogy grew from George Lucas’ original idea.

“In George Lucas’ original outline, she was a 14-year-old girl named Taryn,” the page posted on Twitter reads. “In his subsequent iterations, she would briefly be named Thea and – believe it or not – Winkie.

“When writer/director J.J. Abrams came aboard, he simplified the names to placeholders. Kylo Ren was the Jedi Killer. Thea became Sally. Finn was called Harry. And the character that would be Poe was John Doe.”

The explanation continued, mapping how Winkie became Rey: “As the film neared production, Sally became Kira (which stuck as a production code name), then echo, and finally Rey.”

And things get crazier: in George's original outline, Rey was a 14 year old girl named Taryn. In later iterations, he changed her name briefly to Thea and also to, I swear, Winkie. J.J. gave her the codename Sally, then she was Kira, Echo, and finally Rey. pic.twitter.com/1Mc1uUebxw

The post also says that in Lucas’ original vision, Luke Skywalker, like the movies, would have died in Episode VIII.

“Years before The Last Jedi began development, the treatment left behind by George Lucas in 2012 also had Episode VIII as the one wherein Luke Skywalker would die,” the page reads.

Reviewing Star Wars: The Rise of Skywalker, the last chapter in the sequel trilogy, NME said: “Episode IX is a fan-focused finale that will leave the franchise’s core audience roaring like Wookiees with delight.”

Star Wars: Fascinating Facts will be released on December 30.