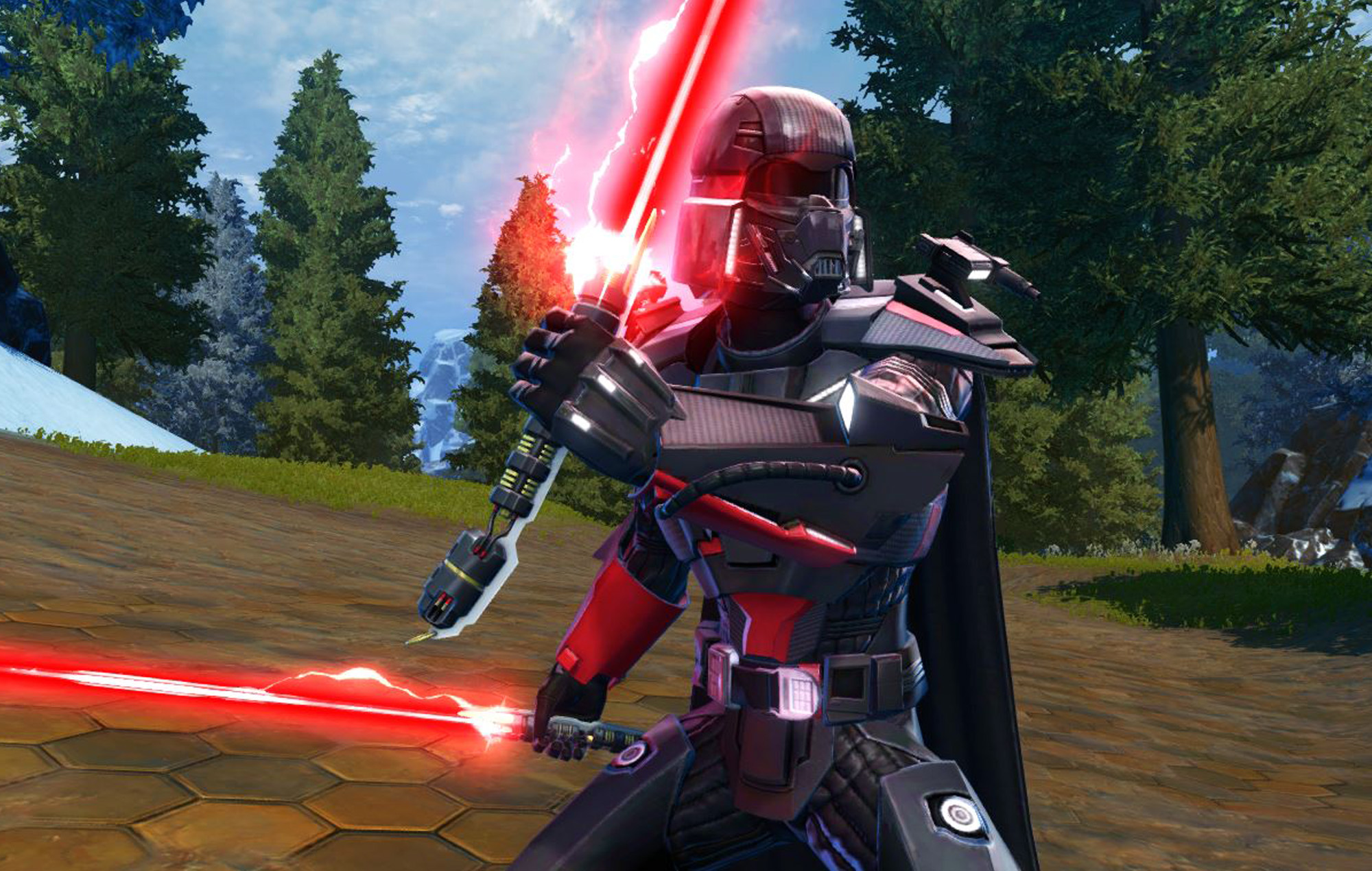 BioWare has released a new patch on the Star Wars: The Old Republic public test server so players can try out the new combat styles.

Ahead of the release of the new Legacy of the Sith expansion, Star Wars: The Old Republic is letting players trial the expansion’s new combat styles.

The combat styles available to test out on the public test server (PTS) are for the Mercenary, Powertech, Juggernaut, and Marauder classes. It’s also mentioned in the community blog post that the Jedi Guardian, Sentinel, Sniper, Operative, Assassin, and Sorcerer styles are still available for players to experience on the PTS.

“Our focus is to equip the player with knowledge and understanding of these abilities so they can make impactful choices when it comes to ability upgrades and customizations,” the blog post reads. “To make these classes feel less encumbered and customization more concise, we are working to reduce the quantity of abilities but ensuring that these classes remain distinct and unique.”

Legacy of the Sith is the latest expansion for the MMORPG and will release just in time for the game’s 10th anniversary. Along with a brand new storyline, the expansion will “send players to the darkest depths and farthest reaches of the galaxy and unlock the ability to choose your personal combat style, allowing for more options than ever before when it comes to living and breathing your own Star Wars fantasy.”