Starship Entertainment issues warning against malicious posts about its artists 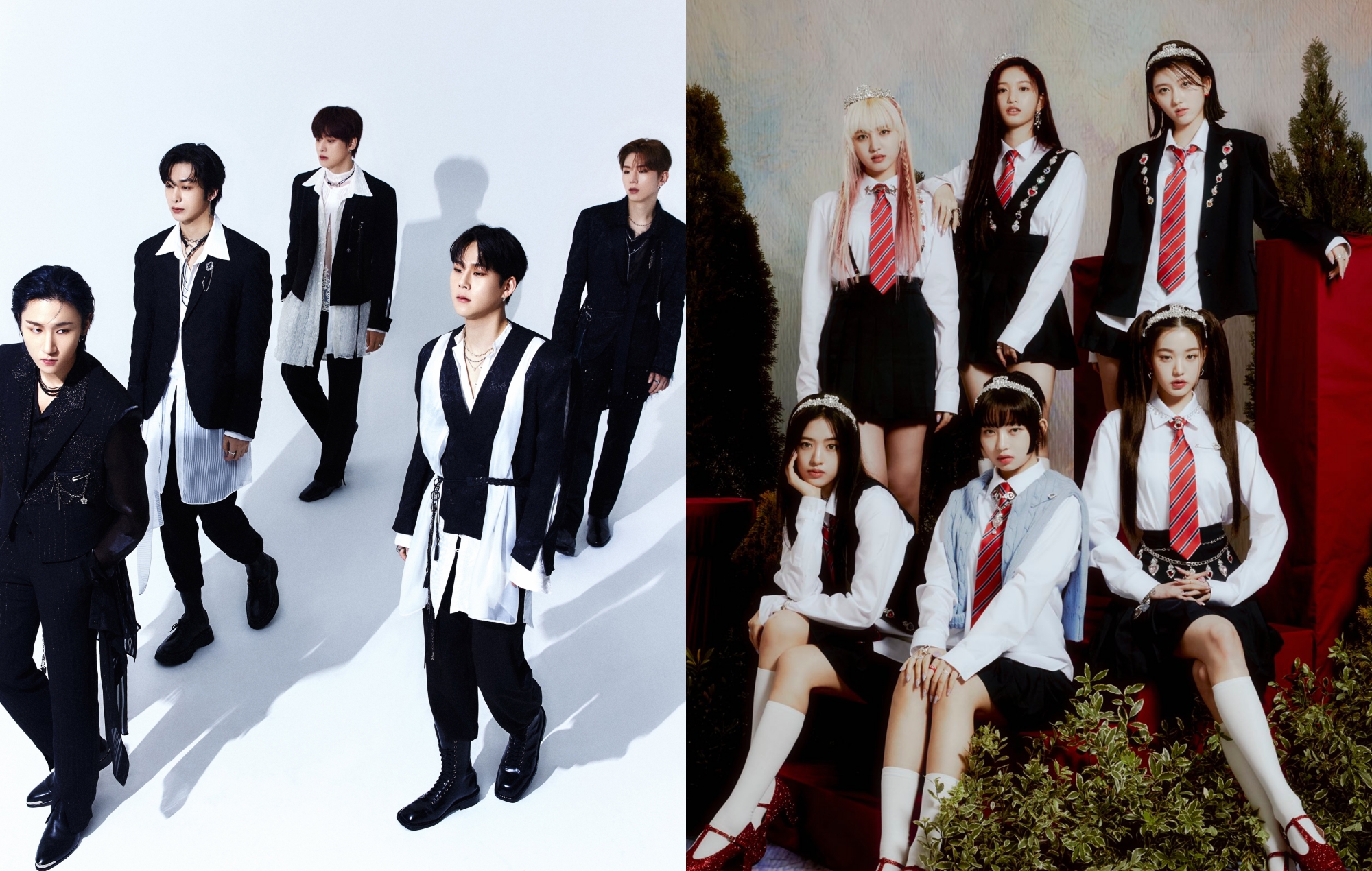 K-pop agency Starship Entertainment, home to acts like MONSTA X and IVE, has threatened to take legal action against malicious posts about its artists.

On September 22, the South Korean agency released an official statement regarding its position on such cyber attacks on its artists. In its statement, Starship also shared an update regarding its ongoing lawsuit against several “chronic offenders”.

“Hello, this is Starship Entertainment. We are informing you that we will take strong legal action in response to the malicious libel, spreading of falsehoods, personal attacks, defamation of character, and malicious comments related to our artists that are currently being spread online and on social media,” it said, per Soompi.

“We are currently in the process of suing chronic offenders who regularly post malicious comments, and the prosecution has demanded a six-month sentence, employment restrictions, and registration on the official sex offenders website,” shared the agency. “At present, we are awaiting the final sentencing.”

Starship went on to reaffirm its stance against defamation of its artists, promising to take “all legal measures possible” with no intention to settle, later urging fans to continue sending in reports and evidence of malicious activity.

The agency also shared that it would be working with South Korean NGO ChildFundKorea to prevent cyberbullying and online violence.

Starship Entertainment is currently home to several well-known K-pop groups like MONSTA X, IVE, WJSN and CRAVITY, along with soloists K.Will and Jeong Se-woon. Last month, the agency announced that it had parted ways with MONSTA X’s I.M following the expiration of their exclusive contract. However, the rapper will remain active as a member of the boy band.

The post Starship Entertainment issues warning against malicious posts about its artists appeared first on NME.