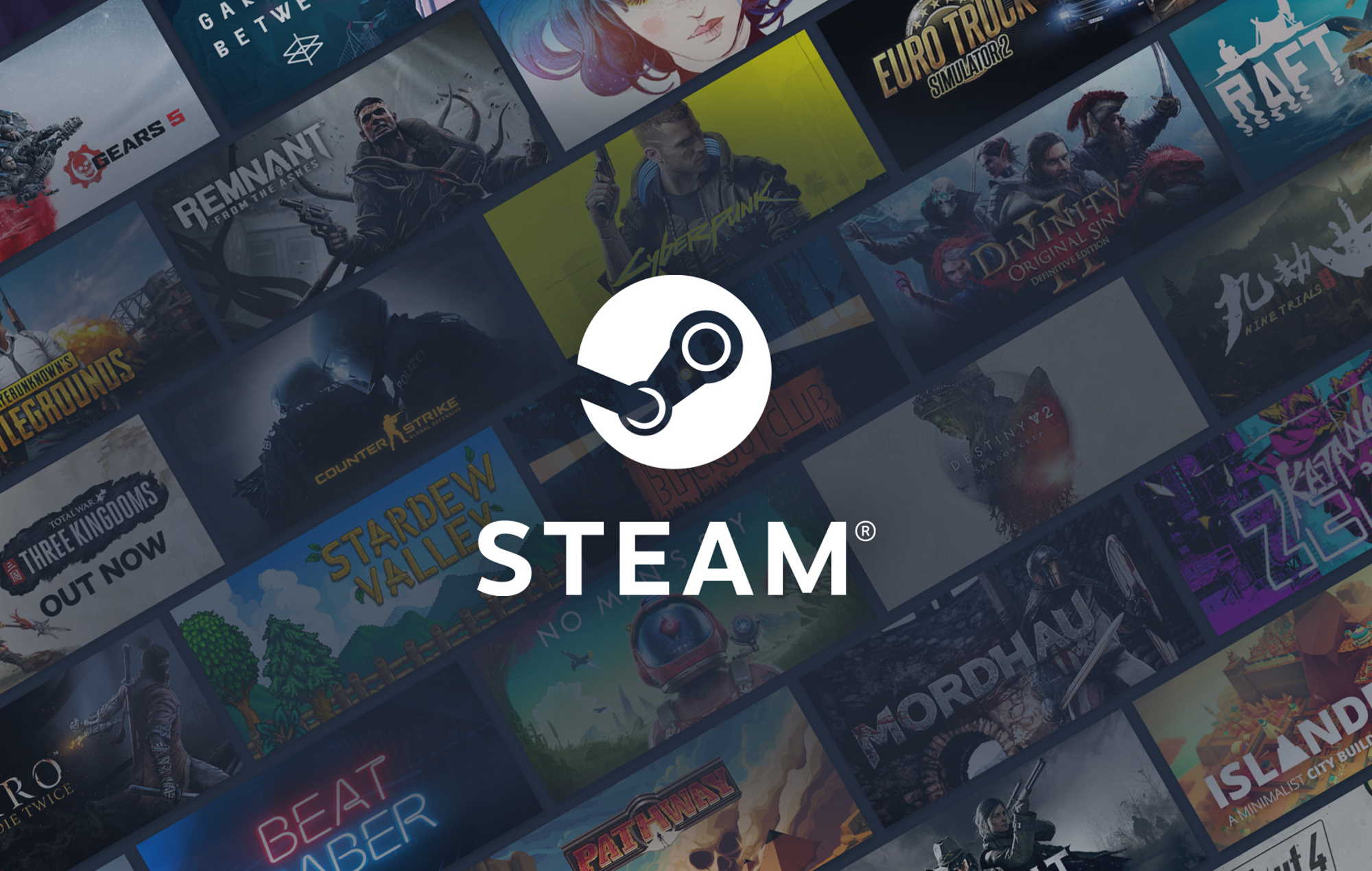 In the autumn sale the three titles come in between 30-40 percent off their retail value with the cheapest Outer Wilds reduced to £11.69. Players can grab rogue-like Hades at just £13.64 while Monster Hunter: World will set you back £16.49. There are big discounts on critically acclaimed titles such as Disco Elysium: Final Cut which has a 97 percent rating on metacritic and now costs just £17.49.

There are also big discounts on some AAA releases. Cyberpunk 2077 is just £24.99 – a half-price reduction – and Horizon Zero Dawn is also half off at just £19.99. Last year’s release Yakuza: Like a Dragon gets a 40 percent cut, available at just £32.99. Even bigger discounts can be found on well-known titles. Kojima Productions’ Death Stranding has a huge 70 percent discount and is available for just £16.99.

There is even some more humble discounts on very recently released titles. Card Battler Inscryption only came out last month but can be purchased for £13.43, a respectable 20 percent off, while this month’s popular space explorer Exo One still receives a ten percent discount and is available for just £13.04.

In other news, Epic Games have teased the finale event for Fortnite‘s second chapter mysteriously titled ‘The End’, where players can team up in squads up to sixteen players to take on The Cube Queen.

The post Steam’s autumn sale has begun and here is what’s on offer appeared first on NME.