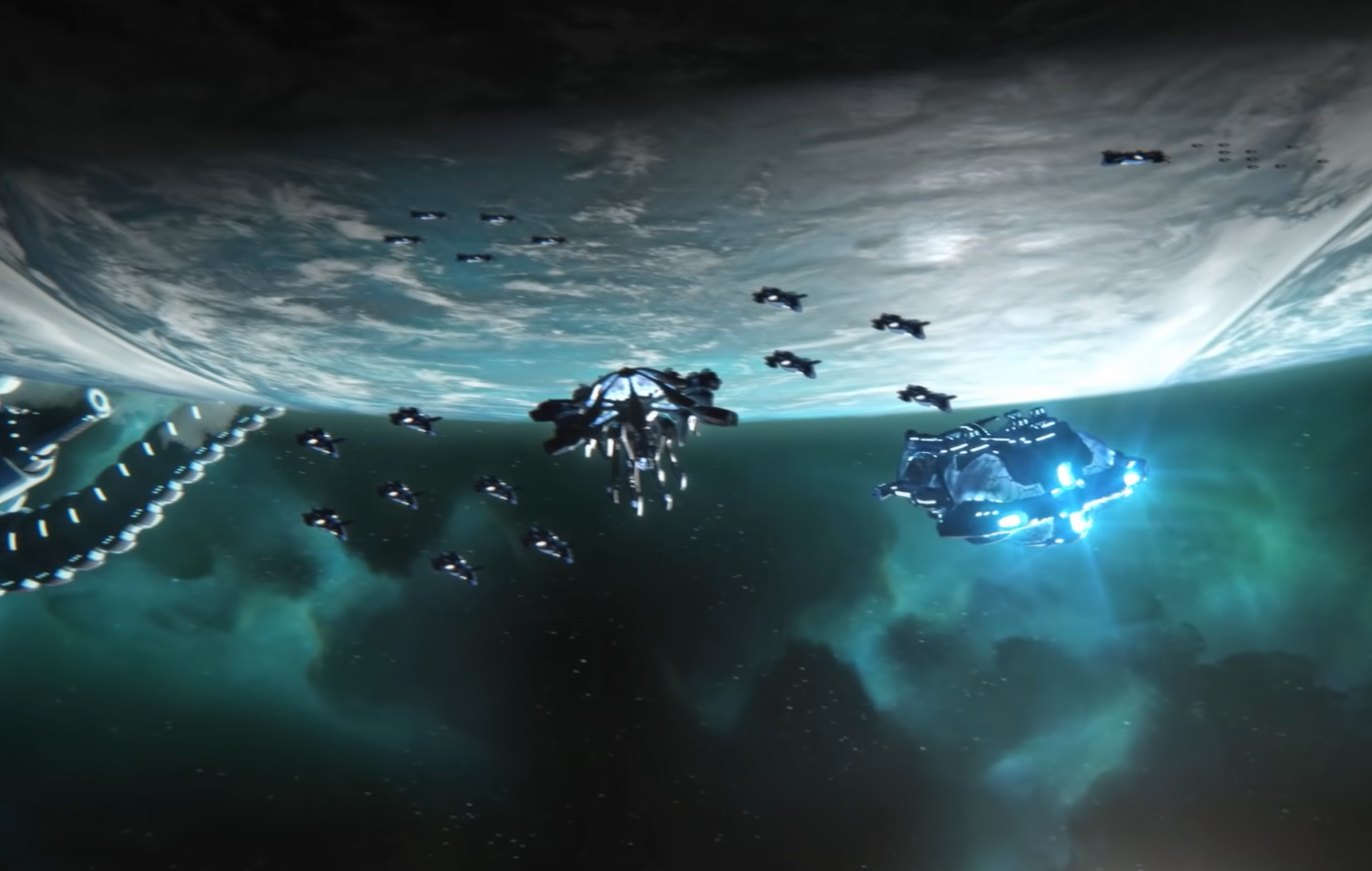 Stellaris will be getting its 3.3 update early next year, and Paradox has outlined some of the changes coming to the sci-fi strategy game.

This all comes from a blog post from earlier today (via PCGamesN), that initially thanks players for the success of the 3.2 update and the addition of the Aquatics pack, and then moves onto what’s coming for the game.

First and foremost is a Unity rework (a very valuable resource). “Progress is fairly good,” according to the team. “And we’ve made some interesting changes that we’ll be talking about soon.

“The target for this change is currently the 3.3 February Update,” the post adds, “but due to the spiciness of the changes, we’re also looking into the possibility of making an open beta with the changes earlier than that, so that we can include more community feedback for the 3.3 February Update. You’ll be getting more information about the details of the unity rework and a possible open beta as we get closer to the end of the year.”

The team is also happy with the positive reaction to the changes to AI, but notes that more work is yet to be done, “such as additional economic improvements and taking a look at the Take Point feature, to only mention some examples”. More detail about these changes will emerge in the future as well.

A new system, called “situations,” will also be coming to the game. These aim to be like the “disasters” from strategy title Europa Universalis 4, but they won’t all come at once, instead being drip-fed over a series of updates.

Other improvements, bug fixes, and extra content will also be coming to Stellaris in the future, the post assures, but they can’t be revealed yet.

In other news, the two free games from the Epic Games Store for next week have been revealed, so fans of asymmetrical horror and cat translation are in luck.

The post ‘Stellaris’ to have new ‘EU4’-style “situations” and more changes appeared first on NME.