Stereophonics, Declan McKenna, Self Esteem and more for Victorious Festival 2022 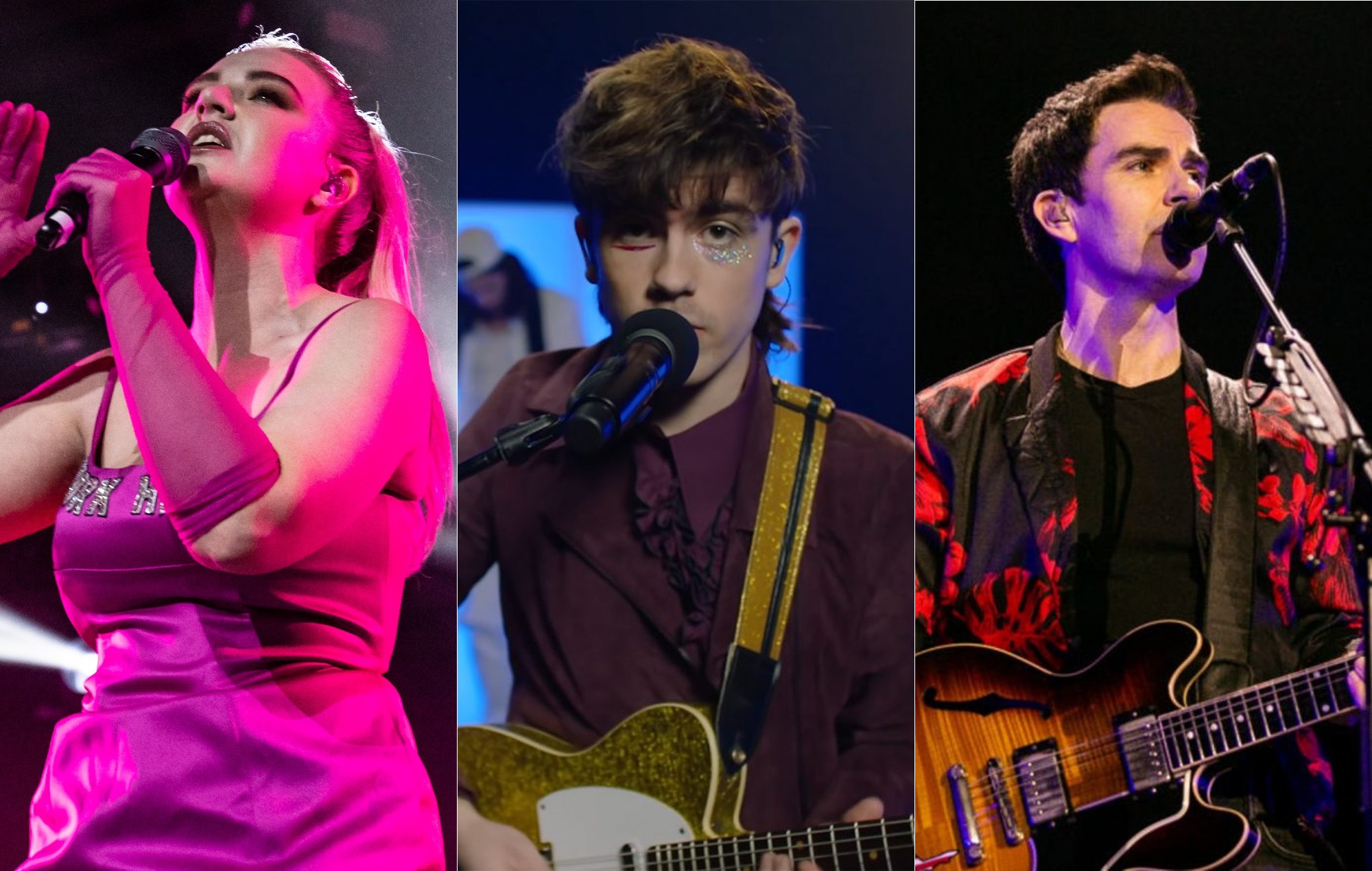 Stereophonics have been announced as the Friday night headliner of Victorious Festival 2022 alongside 15 other acts.

Joining the band on the Friday is James, while The Wombats and the recently-reformed original lineup of Sugababes will be playing the Saturday.

Declan McKenna, Self Esteem, Becky Hill and We Are Scientists have also been announced to appear across the weekend. They’ll be joined by Baby Queen, Sophie Ellis-Bextor, Coach Party and Sam Ryder.

The Saturday and Sunday night headliners are still to be announced. The weekend event will take place in Southsea, Portsmouth and runs from August 26-28 2022. Early bird tickets are on sale now from here.

Speaking about next year’s festival Andy Marsh, festival director, said: “It’s nice to get excited about Victorious this side of Christmas. We’ve revealed here a little taste of what to expect next year with some massive acts confirmed but there’s so much still to come. 2022 is going to be a vintage year for Victorious. Watch this space!”

Royal Blood and The Streets headlined the 2021 edition of Victorious Festival which also featured appearances from Blossoms, Fontaines D.C. and The Snuts. However Richard Ashcroft cancelled his appearance after seemingly objecting to the risk measures put in place to stop the spread of COVID-19.

It followed a similar incident at Sheffield’s Tramlines Festival, where the former Verve frontman pulled out of a headline set after being informed that the event was part of the government’s Events Research Programme.

Announcing his departure from the bill, Victorious Festival organisers said: “Following extensive discussions about the measures we have put in place to reduce risk for visitors, artists and workers at this year’s festival, Richard Ashcroft will no longer perform at the event.”

Stereophonics have been forced to cancel their imminent pair of stadium shows in Cardiff in light of the evolving public health situation.

The band were set to play the Principality Stadium on December 17 and 18, but due to concerns around the new Omicron variant of COVID, the shows have been pushed back to June 2022.

The post Stereophonics, Declan McKenna, Self Esteem and more for Victorious Festival 2022 appeared first on NME. 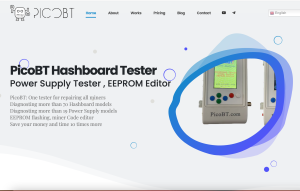