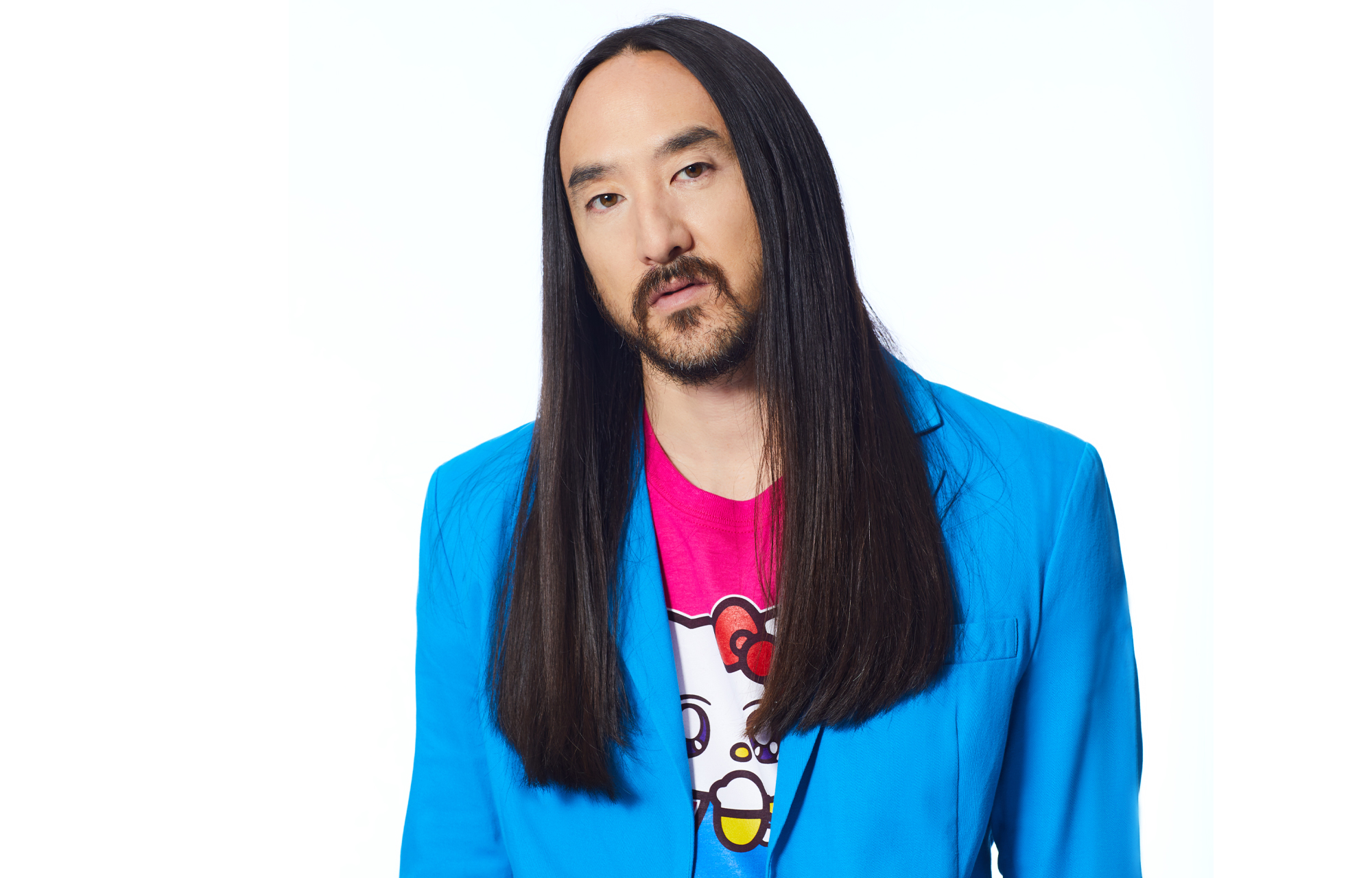 Sega has announced that it will be putting on a Sonic the Hedgehog virtual concert with DJ Steve Aoki.

As part of the continued celebrations surrounding Sonic the Hedgehog’s milestone 30th anniversary, Sega is collaborating with EDM artist, DJ, and producer Steve Aoki, to host a virtual concert event coinciding with the artists’ birthday, November 30.

The virtual concert will be set in a digitally created and immersive Sonic Universe and will transport audiences to iconic environments from the franchise. Locations like the Green Hill Zone, Chemical Plant and more while fan-favourite Sonic the Hedgehog songs play in the EDM style.

You can check out the behind the scenes video below:

The 60-minute set will feature original songs from Steve Aoki, as well as Aoki remixed versions of fan-favourite Sonic tunes from the 16-bit SEGA Genesis era to today.

Sonic and Steve Aoki fans alike can tune into the virtual concert on the Sonic the Hedgehog YouTube and Twitch channels on November 30 at 8 PM GMT.

In the behind the scenes video, Aoki said: “The best Sonic game is definitely the og [original] Sonic the Hedgehog, that’s the game that started it all for me. That’s the game I was most obsessed with and you know I remember putting it in the genesis console and just rocking out.”

Aoki also explained that Stardust Speedway is his favourite song from the franchise and is the reason he remixed it.

In the meantime, following the news of Amazon Studios nearing a deal to develop a Mass Effect TV series, former BioWare lead writer David Gaider explained why he thinks the idea of the TV series makes him “cringe just a little”, saying that because Mass Effect has custom protagonists, the show will have to pick between a male or female main character, which could divide the fans.

The post Steve Aoki is performing a virtual Sonic-themed concert this month appeared first on NME.