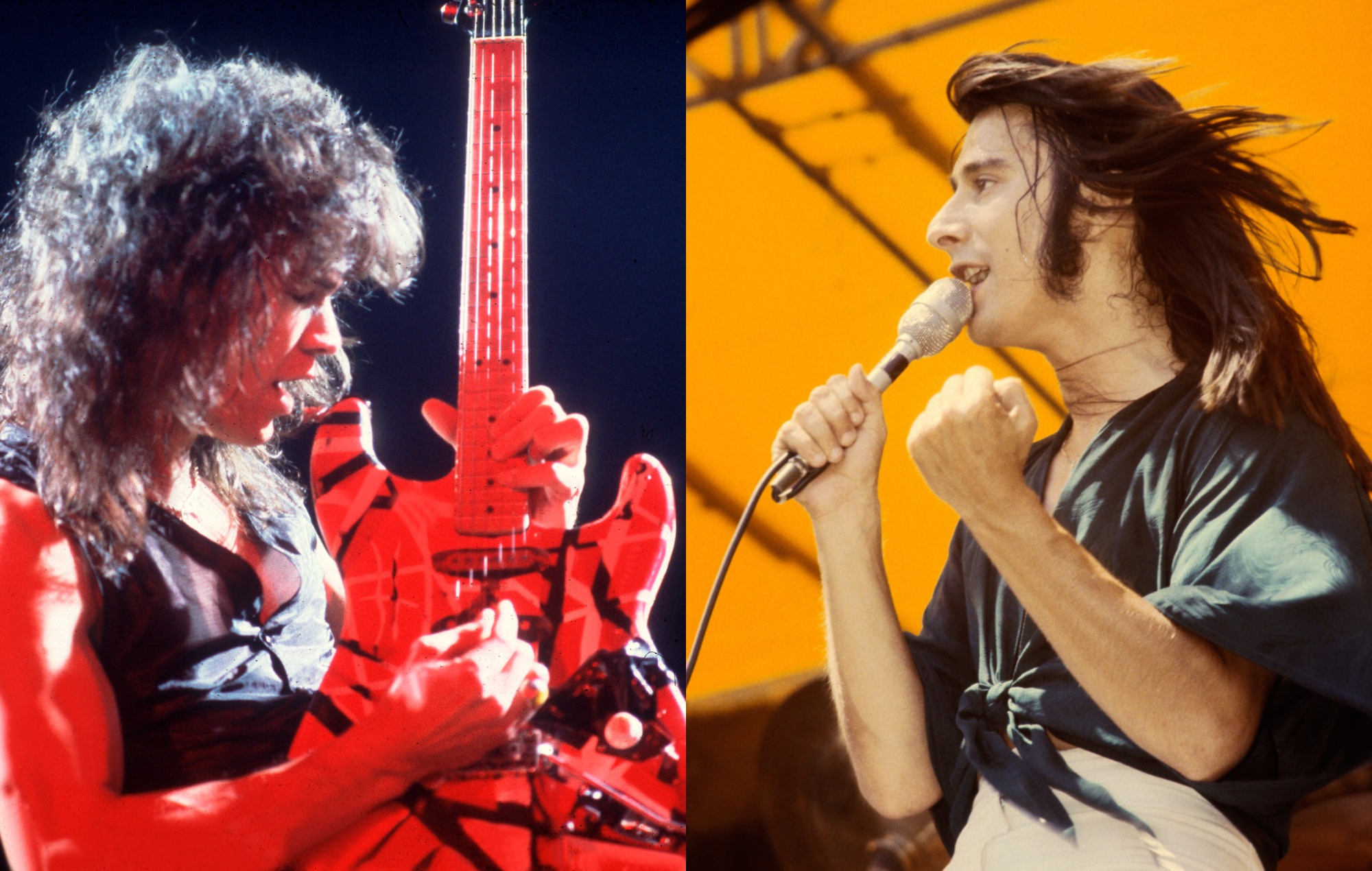 Former Journey frontman Steve Perry has clarified his side of a long-circulated story that re-emerged following the death of Eddie Van Halen earlier this month.

As the story goes, while Van Halen and Journey were on tour together in 1978, the legendary guitarist got so frustrated with bandmate David Lee Roth he threw a bowl of guacamole at him. That guac missed Roth, however, and instead hit Perry, covering his favourite satin jacket. Apparently, the incident upset Perry so much he began to cry.

Getting a lot of people wondering if this is actually true. VH’s manager told the story in a book a couple years ago. Seems pretty legit.https://t.co/Ze7EcnqI8K pic.twitter.com/UvMBbJdxIj

Now, as Stereogum has noted, Perry has spoken about the incident when discussing the two bands’ 1978 tour in a new interview with Rolling Stone.

“One night, I decided I had to go tell him, ‘I just love you guys.’ I open the door and was about to say, ‘Hey, guys…’ Now, back in these days, guacamole came in a cottage-cheese–like container. The band was having a food fight,” Perry explained.

“Just as I was opening the door, a container of guacamole bumped off the mirror to my left and splashed against my most prized possession, being a small town kid from Fresno. It was my satin tour jacket that had “Journey” on the back of it. Wearing that, I felt like I was finally somebody.

“The guacamole went on my left shoulder and my left arm. I looked down on it and I looked up at them and they sheepishly laughed like, “Oh shit.” I just looked at them and I closed the door and left because I was pissed. I went into the bathroom and I was just pissed. That was my prized jacket. I still loved them, but I couldn’t give them props anymore after that. I wiped my guacamole off my satin jacket.”

Perry concludes that there was “no crying” over the incident, however. “I wouldn’t cry over guacamole,” he said. “It becomes folklore at some point. It becomes silly.”

Looking back on the tour more broadly, Perry had nothing but nice things to say about the impact gigging alongside Van Halen had on him.

Elsewhere in the piece, Perry talks about a collaboration with Van Halen that never was following Roth’s departure from the band in 1985. According to Perry, Eddie invited the singer to jam with the band prior to Sammy Hagar joining, but Perry turned down the offer.

“Eddie said that I should come down sometime and we should jam, have a play. Man, at some level within me I felt so honored because I was in awe of Eddie’s natural talent. He was just born with it. I wanted so badly to do that. We talked about how cool that could be musically,” Perry explained.

“I think representing their legacy up to that point would have been something vocally that I don’t think I was really suited to doing. It’s a different kind of singing.”

Van Halen died on October 6 after a lengthy battle with throat cancer, prompting an outpouring of tributes from throughout the rock world, including Tony Iommi, Sammy Hagar and Ozzy Osbourne.