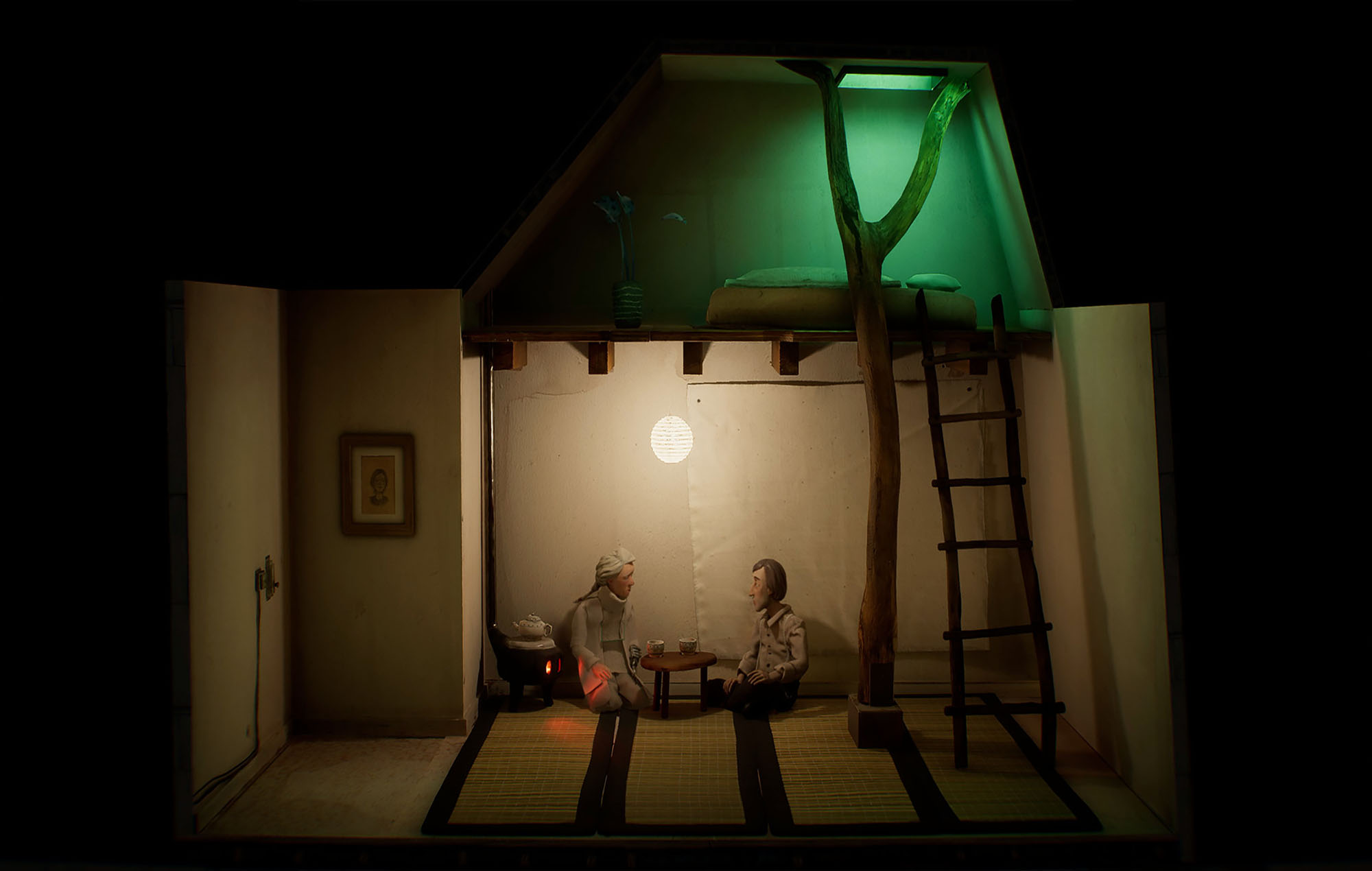 Upcoming stop motion sci-fi Harold Halibut has been introduced through a detailed development video at The Future Games Show during E3.

The game, which takes place underwater in an alien sea, allows players to become Harold – a lab assistant trying to propel humanity back into space from the watery depths they’ve become accustomed to. Players will assist the science team, explore the ship, and unravel various mysteries as they go.

Every detail of Harold Halibut was handmade and animated through traditional techniques. The developers describe it as a “cross between game and stop motion film”, and have used welded metal, clay, and various textiles to create the undersea world.

The game’s description on Steam, where it is available to wishlist, sets the scene for Harold Halibut: “It’s been 250 years since your home – an ark-like spaceship – fled an Earth on the verge of cold war to find a habitable planet on which to preserve the human race”.

“You are Harold,” The post continues, “A young lab assistant for the ship’s lead scientist, Jeanne Mareaux.

While most of the ship’s inhabitants have reconciled themselves to a life lived aboard the sunken ship, Mareaux still works tirelessly to find a way for the ship to leave the planet and find a new, dryer home.

But of course the weird, wonderful and diverse people of the Fedora keep Harold busy too. Until one fateful encounter plunges Harold into a new world that nobody could have guessed existed – and one that may hold the key to Mareaux’s re-launch plans.”

A similarly animated game was announced during Day Of The Devs, hosted by Double Fine. Vokabulantis is a stop motion game about “the first time you held hands”, and is a co-op puzzle platformer.