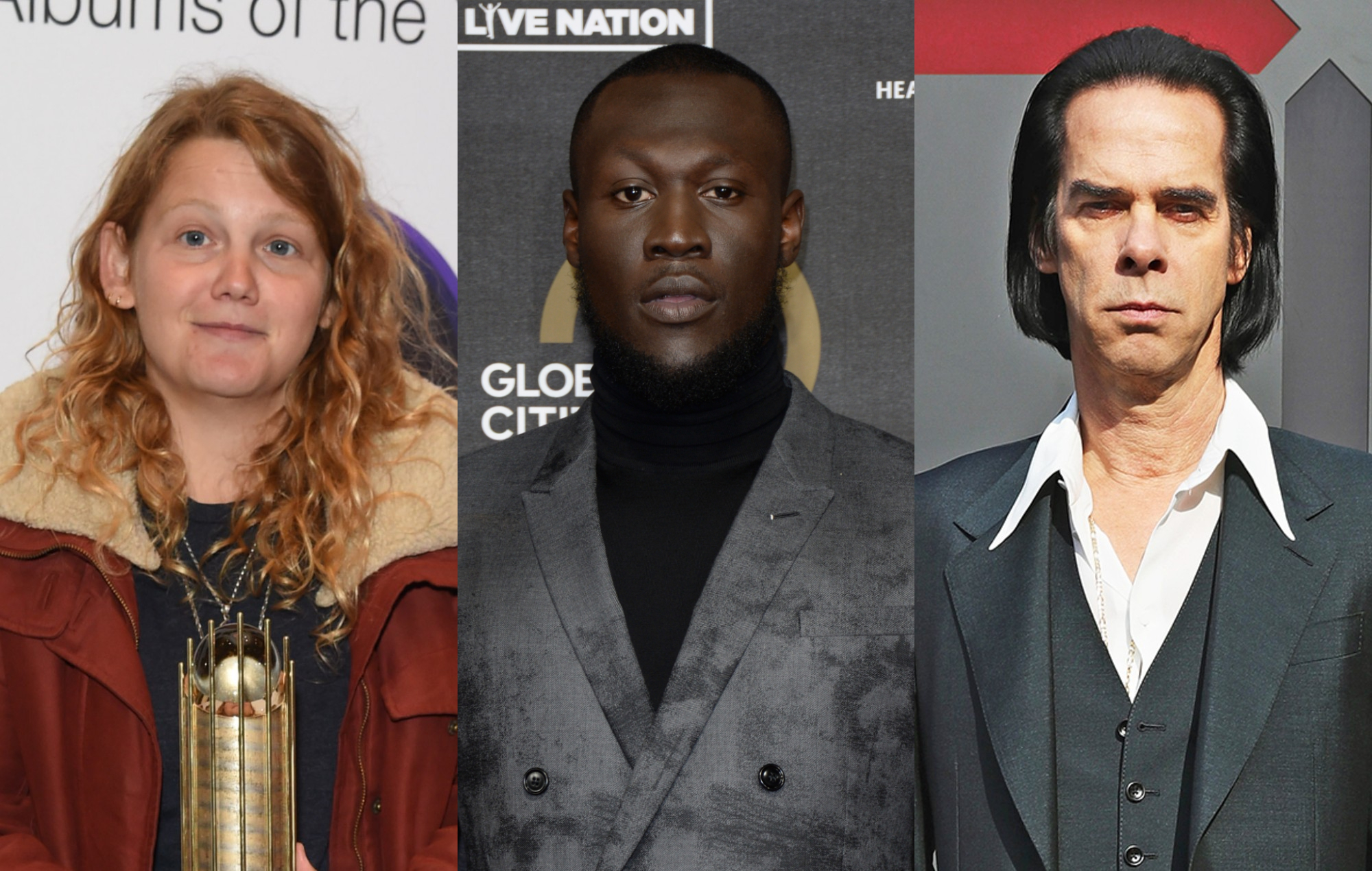 The nominations for this year’s Ivor Novellos, the most prestigious songwriting awards in the UK and Ireland, have been revealed, with the likes of Stormzy, Dave, Nick Cave, Kate Tempest and Little Simz up for awards.

35 individual songwriters have been recognised across eight categories, including a brand new ‘Rising Star Award with Apple Music’. You can see the full list of nominees below.

Four people are nominated twice. Kate Tempest and producer Dan Carey are up for Best Album for the former’s ‘The Book Of Traps And Lessons‘ as well as Best Contemporary Song for ‘Firesmoke’.

Jimmy Napes is nominated for his songwriting contributions to both Stormzy’s ‘Crown’ and Sam Smith‘s ‘Dancing With A Stranger’, while Jamie Hartman also receives two nods, for his work on Lewis Capaldi‘s ‘Hold Me While You Wait’ and Calvin Harris‘ Rag’n’Bone Man collaboration ‘Giant’.

Stormzy himself and MJ Cole are also nominated for their songwriting on ‘Crown’.

Elsewhere, Nick Cave and the Bad Seeds’ ‘Ghosteen‘ and Little Simz’ ‘Grey Area‘ are up for Best Album, while Dave’s ‘Black’ and J Hus‘ ‘Must Be’ are up for Best Contemporary Song’.

“I think it’s a good line-up,” Ivors Academy CEO Graham Davies told Music Week. “We’ve got a good number of first-time nominees. What probably sticks out the most is the importance of the lyric, as spoken word and rap continues on from last year [in being represented]. The Ivors is at the forefront of recognising trends, and that’s an important one.”

With the awards ceremony cancelled due to the coronavirus pandemic, the winners, as well as recipients of Songwriter of the Year 2019 and the Academy Fellowship, will be announced by Matt Wilkinson on his Apple Music Beats 1 Radio show from 11am on September 2.

PRS FOR MUSIC MOST PERFORMED WORK