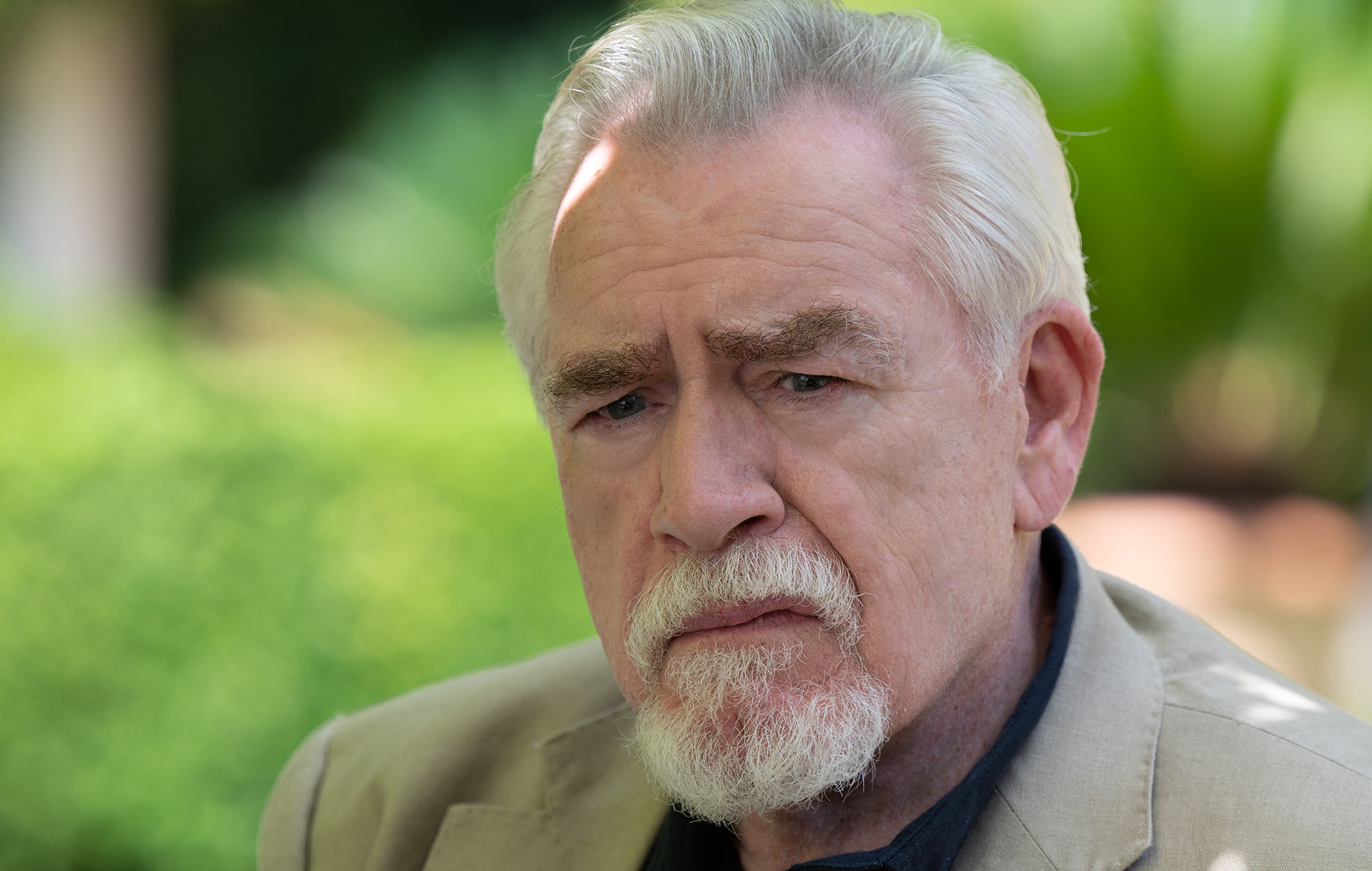 Succession creator Jesse Armstrong has given an update regarding the show’s fourth season, confirming that writing has almost finished.

The acclaimed HBO series aired its long-awaited third season late last year, though word has been scarce since on the follow-up.

However, speaking during the weekend’s BAFTA TV awards, where he accepted Matthew Macfadyen’s win for Supporting Actor, Armstrong revealed where things stand.

“We’re almost done with the writing for season four, here in London, with the American writers coming over,” he said. “They’re a really great group of people to talk about the nuances of character and the world and what we’re doing on the show.

He went on to reveal that he will share the script with the cast when they’re done and listen to their feedback, noting that “it’s useful, they’re smart, and they think things about their character”.

As for when the show itself may come to an end, Armstrong replied: “I won’t answer that one precisely. I don’t think it should go on forever. But we’re still having fun at the moment.”

Executive producer Georgia Pritchett previously suggested that the series could conclude quite soon, telling The Times last year: “I think the maximum would be five seasons, but possibly more like four.”

Last month it was confirmed that Kendall Roy’s cover of Billy Joel’s ‘Honesty’ in season four of Succession had been given an official release as part of the season’s soundtrack.

Elsewhere, back in March Pritchett revealed that Cousin Greg (Nicholas Braun) was almost written as gay in the series.

“It’s interesting how characters take on a life of their own,” she said on the Homo Sapiens podcast. “I had sort of advocated for Greg to be gay – until last season he hadn’t really done anything with anyone.”