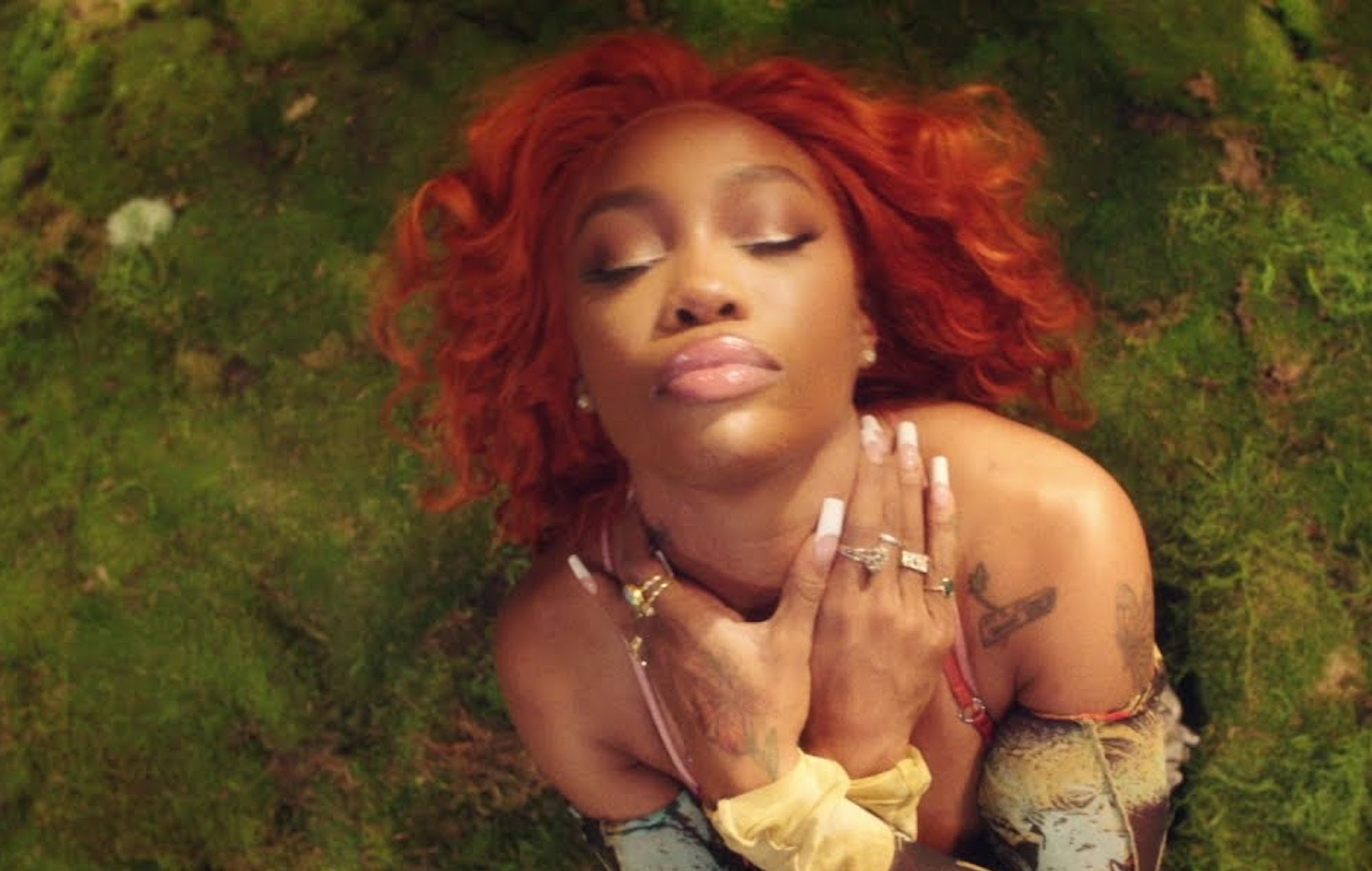 SZA has shared a trippy new video for ‘Good Days’ – you can watch it below.

As with the singer’s recent visual for the single ‘Hit Different’, the new video also ends with a snippet of unreleased material.

SZA has launched a new hotline for fans who are struggling with their mental health.

The new video, directed by Solana, sees SZA heading through a trippy, mushroom-filled landscape in an Alice In Wonderland-inspired clip.

Reviewing ‘Ctrl’, NME wrote: “SZA isn’t afraid to include all the gory details. She’s similarly at ease with exploring her own strengths and perceived shortcomings. ‘Normal Girl’ is all bedroom bravado, but she admits she wants to be “the type of girl you take over to mama.” And ‘Broken Clocks’ is a time-stopping story of her time working in a strip club, and the sudden epiphany she had when realising she wanted to make music.

“‘Ctrl’ effortlessly winds between narratives and genres like it’s child’s play. This isn’t a star in the making, it’s a fully-fledged talent who’s practically showing off.”

Back in January, SZA launched a new hotline for fans who are struggling with their mental health.

The singer-songwriter announced the “apocalypse approved” GoodLine service in a vintage-look Instagram video.

“Uhhh random I made a hotline to cry n laugh n talk w chall 2 days outta the week,” she wrote. “Put some custom meditations on there too + other resources. LOVE YOU.”

Fans were able to call the hotline on 888-808-0CRY and the singer was answering the phone herself.