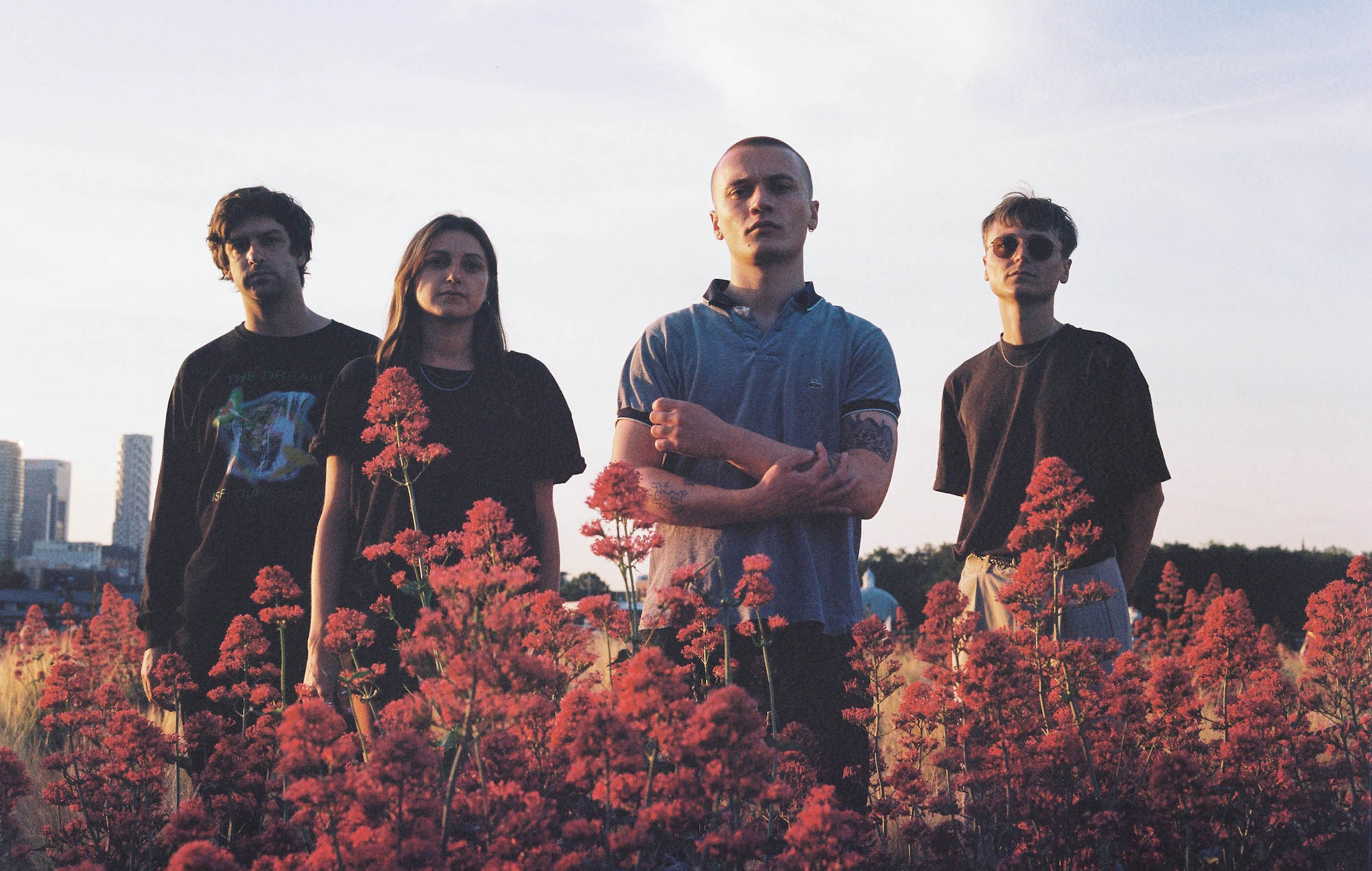 London quartet Talk Show have returned with their new single ‘Underworld’, the first preview of a new EP which was produced by Hot Chip‘s Joe Goddard and Al Doyle.

The band’s new track comes ahead of the release of the ‘Touch The Ground’ EP, which is set to come out next year.

“This was the first of the “new batch” we started with,” vocalist Harrison Swann said of ‘Underworld’ in a statement. “It’s our own ‘Born Slippy’.

“Finding a groove and locking into it collectively really shaped the way we approached the other tracks. Rhythm first. Vocals and guitars second. Stemming from the thumping techno drum beat and lots of noisy rhythms, this track’s a high energy intro to the new EP and a statement of intent.”

Listen to the new track below:

Discussing the collaboration with the Hot Chip members, Swann added: “Working with Joe and Al was a dream and really helped to achieve the sounds and ideas we had in our heads, that we were probably pretty bad at articulating. For us it was fundamentally about stretching the Talk Show sound and seeing where we could go.

“I think their ‘anything goes’ approach certainly helped our confidence grow in terms of experimenting with sounds, arrangements and mixes, not once would they say that trying anything was a bad idea, or that it might not work, it was a case of going for, seeing what happened when that particular instrument or thing was in our hands, and seeing if we could make something work for that track, and in most cases it did!

“Don’t get me wrong it’s still gonna sound like us, we’ve not sacked off guitars and cracked out the glockenspiels. It just sounds like a better version of us. We worked harder than we ever have done before and that’s made a big difference.”

Brown first shared the track ‘Trouble’, which Talk Show then moulded their own version of with help from Goddard.

The band’s debut single ‘Fast and Loud’ came out via YALA! Records in 2019.