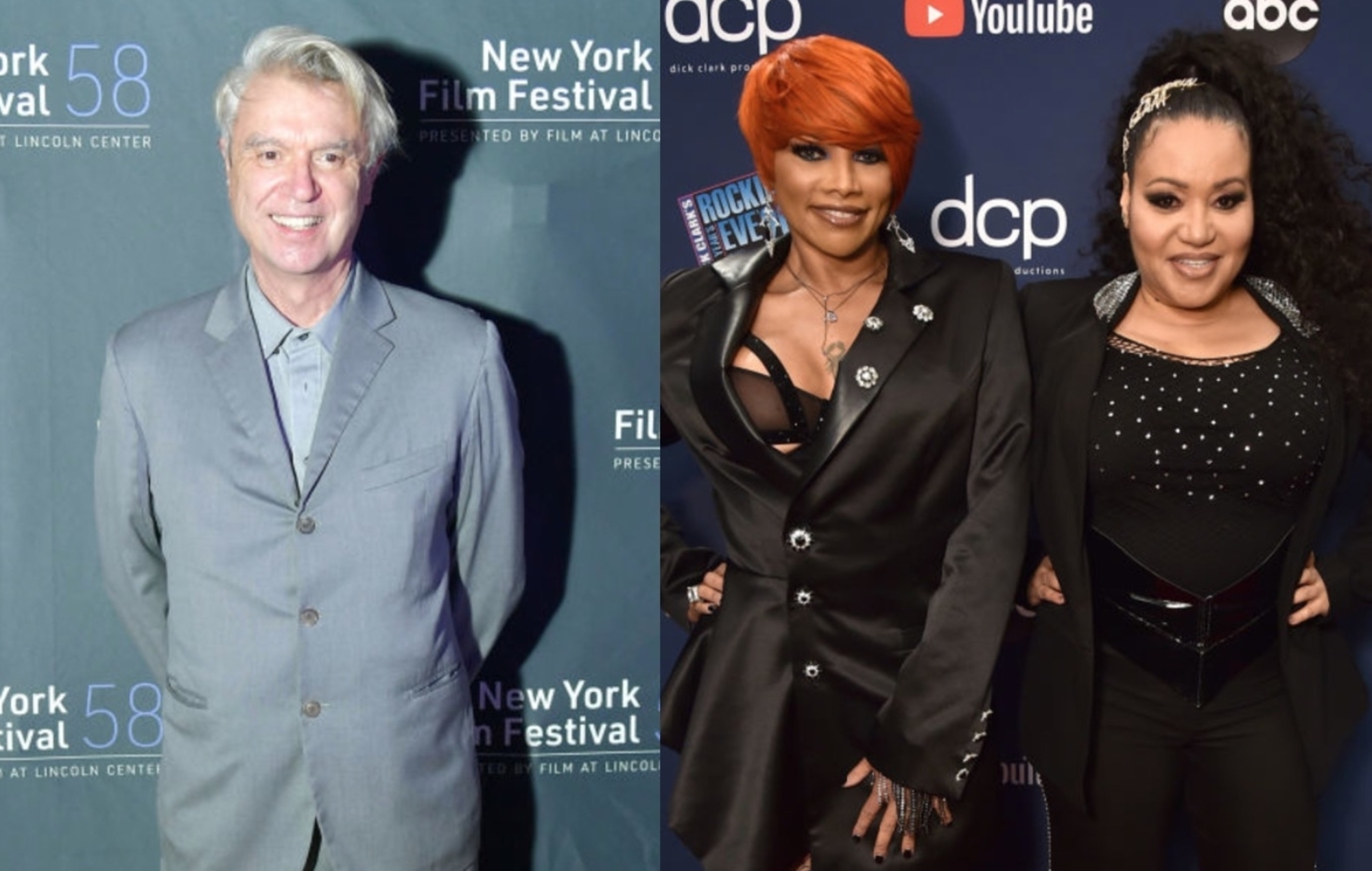 Talking Heads and Salt-N-Pepa are among those set to receive Lifetime Achievement Awards at next year’s Grammys.

“As we welcome the new class of Special Merit Award honorees, it gives us a chance to reward and recognise the influence they’ve had in the music community regardless of genre,” said Harvey Mason Jr., Interim President/CEO of the Recording Academy.

“As a music creator and music lover, I am grateful that we are able to look back at our influences and see the impact that they have made on our community. In a year where music has helped keep us together, I look forward to honouring this iconic group of music creators.”

The 63rd Annual Grammy Awards takes place on January 31, 2021. Details on how it will be presented will be announced soon.

Meanwhile, David Byrne has told NME why there “probably won’t” be a Talking Heads reunion in the future.

Byrne was speaking as part of this week’s Big Read cover feature, promoting the release of his new concert film American Utopia.

Asked whether he’ll ever play with the band again, Byrne replied: “Probably not. There’s a lot of differences that haven’t entirely gone away. And I think, as is evident in [the American Utopia] film, I’m having a pretty good time doing what I’m doing.”

Byrne also discussed Remain In Love, the 2020 memoir of Talking Heads drummer Chris Frantz, which Byrne previously said he hasn’t read, because “if I read it I would get asked about it.”