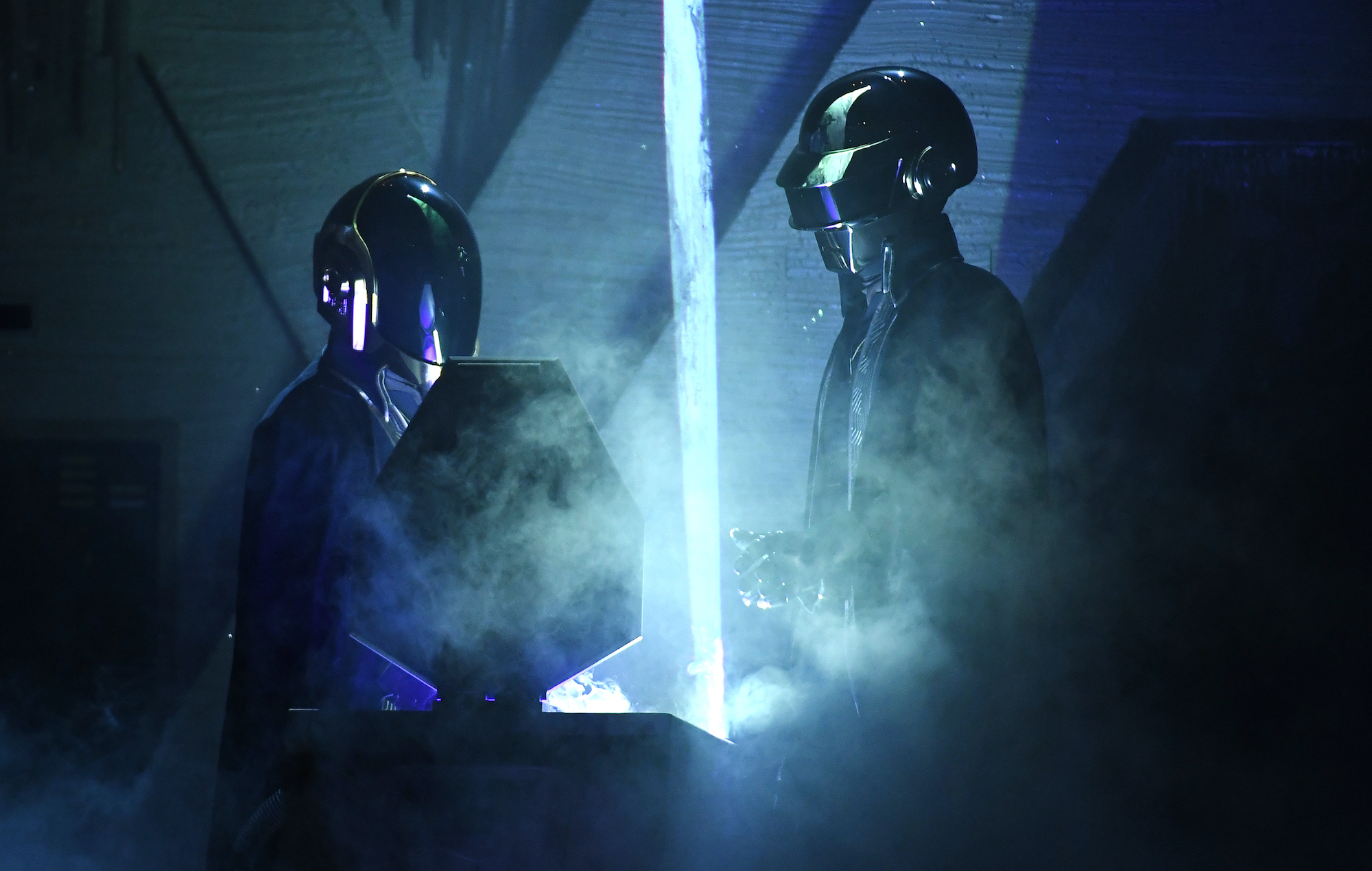 Tame Impala frontman Kevin Parker has reacted to Daft Punk‘s surprise split, likening it to the emotional impact of a death.

The Parisian duo left fans shocked on Monday (February 22), when they confirmed their split in an eight-minute video.

Reflecting on their split, Parker told Apple Music’s Matt Wilkinson how he first came across their music while watching TV as a child.

“I think I was sitting in front of the TV as a kid watching like Saturday morning video clips,” he said.

“In fact, definitely. I think it was ‘Da Funk.’ I almost remember the first time. I wasn’t really into that kind of music then, but it definitely stuck in my brain. I was like, what is this?”

Reflecting on the emotional toll of their break-up, he went on: “I mean, I guess I wasn’t expecting to be as emotional as I was.

“Especially because I watched the video they released, that kind of eight-minute thing, which I think has already been on a movie of theirs, obviously re-contextualised for them announcing their split up, but it really moved me.

“Really moved me. I wonder what it was now that made them want to do it and announce it, because they obviously haven’t released anything since ‘Random Access Memories’. Yeah, it shook me.”

Parker added: “It was almost like when you hear about someone that’s died. “I know it’s obviously not nearly as tragic as when someone dies, but that kind of shock.

My phone blew up. I messaged Dom and Jay, the old group, going… Yeah. I mean, good on them for being able to… That must take so much guts to do, and not just say, ‘Someone might offer us a billion dollars for a show next year. Maybe let’s just hold out.’ You know, to just say, ‘This is the end.’ I think it takes a lot of guts.”

Parker’s tribute comes after the likes of Nile Rodgers, The Weeknd and The Strokes’ Julian Casablancas all hailed the duo in the wake of their split.

Speaking to NME, Welsh techno-pop star Kelly Lee Owens also said that the duo’s music was “like a door being opened for me”.