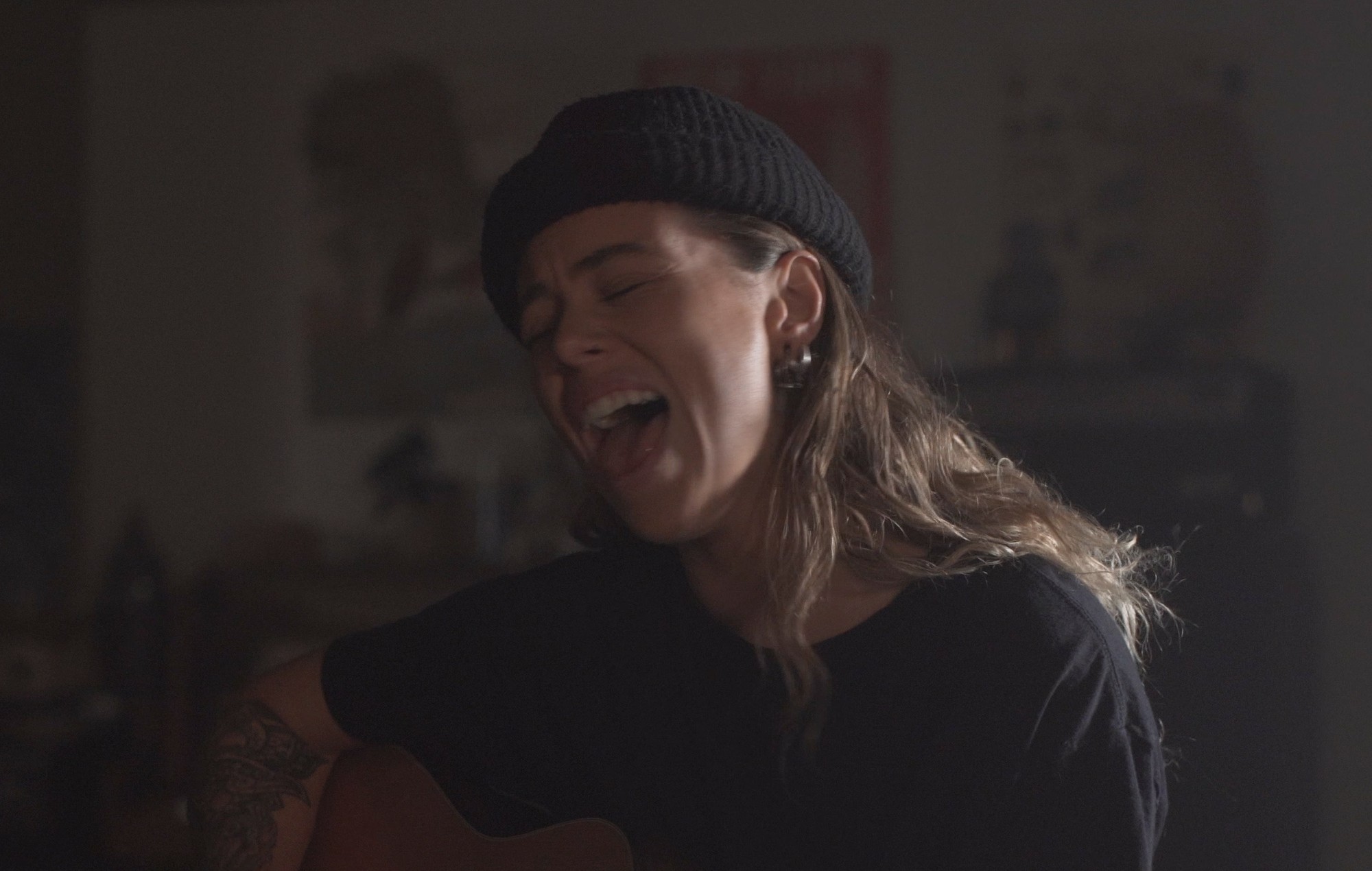 Tash Sultana has officially released ‘Through The Valley’, their cover song taken from the highly anticipated game The Last Of Us Part II, which launched on June 19.

The song was originally premiered by PlayStation Australia with the reveal trailer for the highly anticipated The Last Of Us sequel way back in 2016, and subsequently went viral.

“This is the first time I’ve done a collab like this,” Sultana said in a press statement.

“Usually it’s kinda just like writing sessions with other musos but this is for a game and it’s different as it’s not my usual style to venture into so I’m completely honoured to be asked to do something like this. I can’t wait to see it in the game world.”

Listen to Sultana’s rendition below.

With the PS5 having just been announced and signalling the imminent end of creating games for the PS4, The Last Of Us Part II is set to be a swan song to the beloved console.

NME gave The Last Of Us Part II five stars, writing that the game “is a purposefully challenging game that spans the entire emotional spectrum, one that will force you to reconsider your preconceived ideas about the beloved original.”

“It’s a vicious thrill ride that is not for the faint of heart, but the gratuitous, guttural depths of its violence do not exist without a cause. The harrowing combat and thick atmosphere make for adrenaline-pumping gameplay.”

Earlier this year, Sultana released the single ‘Pretty Lady’, a preview of their upcoming album ‘Terra Firma’. They’ve also teased another song, tentatively titled ‘Let The Light In’, on Instagram.

In their cover story for NME, Sultana explained the reasoning behind the album’s title. “Terra firma is the ground, the earth, you put your feet on it to remember where you are, what you’re from,” they said.

“It’s a reminder that we are only human at the end of the day. Part of one big system and no one really knows the answers to how and why.”

Sultana’s cover of ‘Through The Valley’ is available to download/stream now.

The post Tash Sultana releases cover of ‘The Last Of Us Part II’ song ‘Through The Valley’ appeared first on NME Music News, Reviews, Videos, Galleries, Tickets and Blogs | NME.COM.