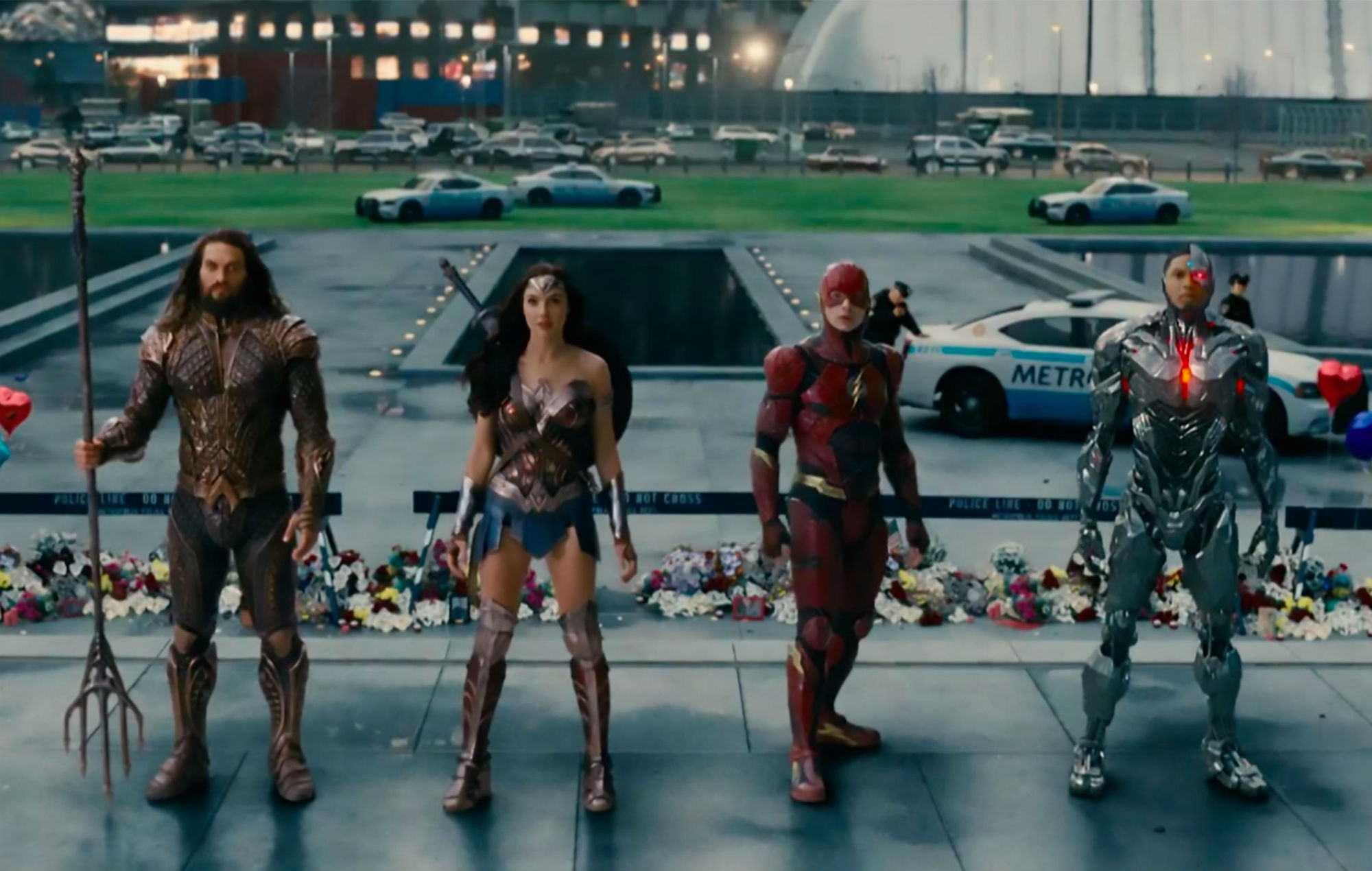 A first look at the Jack Snyder cut of Justice League has been released.

In the short teaser for the alternative version of the DC Universe film, which is due for release on HBO Max in 2021, fans are given a first moving picture glimpse of Darkseid, the supervillain omitted from the theatrical release of the 2017 film.

Also in the clip shared by Snyder today (June 18) is a shot of Gal Gadot as Diana Prince (aka Wonder Woman) looking upon an engraving of Darkseid inside a cavernous space.

The ‘Snyder cut’, as it has come to be known, is a new version of Justice League that will show elements that Snyder intended for the film before he left the project in 2016 due to a family tragedy. Joss Whedon oversaw the eventual movie.

Despite Whedon’s takeover, fans remained hungry for Snyder’s take and for years campaigned to have the original director’s cut released.

HBO Max confirmed last month that it would release the movie in 2021 after successful campaigning by fans and Hollywood actors.

“It will be an entirely new thing, and, especially talking to those who have seen the released movie, a new experience apart from that movie,” Snyder said. “You probably saw one-fourth of what I did.”

Last month, Snyder shared an image of Darkseid but no footage from the film. Separately, he also teased the changes he’ll make in the new film, including a different coloured sky.

Warner Bros. is funding the completion of the Snyder cut, which is reportedly budgeted around $20-$30 million (£16-£24 million). The company is rehiring original post-production crew and getting actors to record additional dialogue.

Since confirmation that Snyder’s version of Justice League will see the light of day, Suicide Squad fans have started a similar campaign to get David Ayer’s original version of the DC movie released. Ayer directed the 2016 movie and reportedly initially created a very different film to the one that was released in cinemas.