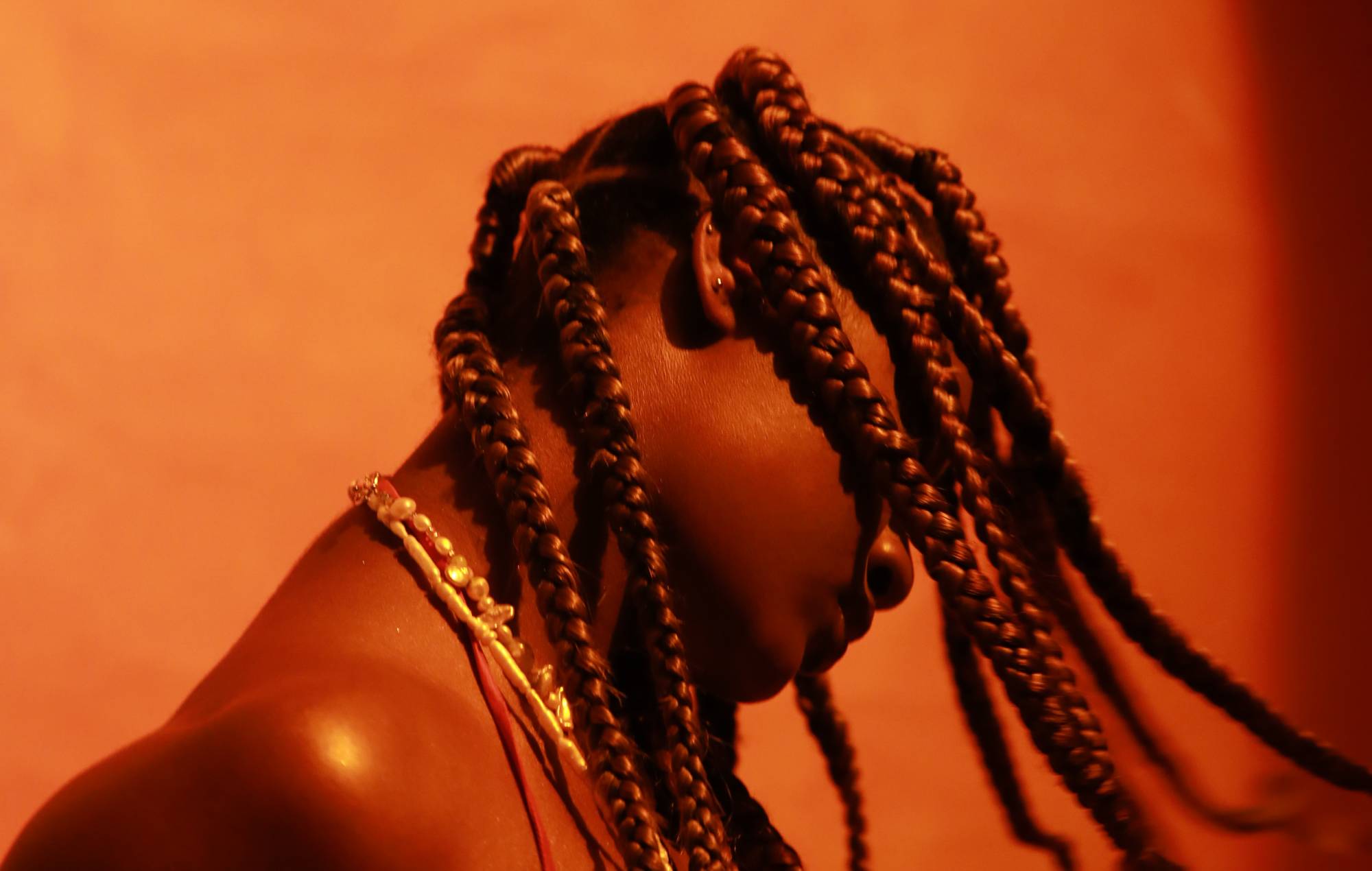 O ver the summer, it felt impossible to go 24 hours without hearing Tems’ emotive vocals on WizKid‘s hit single ‘Essence’. The 2020 track’s huge success across streaming platforms this year led to a subsequent August remix which featured guest vocals from Justin Bieber, before Tems was then tapped to feature on Drake‘s chart-topping sixth studio LP, ‘Certified Lover Boy’. The end result, ‘Fountains’, came across like a stripped-back sibling of ‘Essence’, but the collaboration was more notable for how it permitted the Nigerian artist to once again showcase her talents to the global music community.

Tems first came to prominence in September 2020 with her project ‘For Broken Ears’. The primarily self-produced EP challenged many conventions of the rising west African alté sub-genre with its indie-leaning approach to songwriting and rich, rumbling basslines. The project also birthed the 26-year-old’s first national hit in ‘Damages’, which topped Apple Music’s Top 100: Nigeria songs chart, and even found a fan in SZA (“’Free Mind’ by Tems has me in a fucking chokehold … wow”, the singer tweeted last month).

After landing a major deal with RCA Records, Tems then dropped her ‘If Orange Was A Place’ EP back in September. Produced by GuiltyBeatz – one of the Afrobeat scene’s most beloved beatmakers – the five-song tracklist, which included a guest spot from Sonder frontman and R&B singer Brent Faiyaz, gave her fans a further glimpse into the wealth of talent that the Afro-R&B universe has to offer.

It’s clear, then, that Tems – who also featured on Barack Obama‘s 2020 playlist and received a high-profile co-sign from Rihanna at September’s Savage x Fenty show – is an especially exciting breakthrough prospect. NME jumped on a call with the fast-rising star to talk about her latest project, the ever-growing Afrobeat movement and her big plans for 2022 and beyond.

NME: You’ve been involved with the Afro-R&B scene since 2015. How does it feel to have seen the genre grow in popularity worldwide?

Tems: “I’m very excited. I really feel there’s an evolution upon us, and I’m just excited for the music, the quality, the people and the talent that is coming out of Africa right now – it’s crazy. I’m just happy to be a part of it. I’m just doing my bit for the bigger picture.”

WizKid’s ‘Essence’ was the first time that many people were introduced to your work. Were you prepared for the song to blow up?

“No, I don’t think either myself or Wiz expected ‘Essence’ to be as big as it is. I always thought it was a special record because I felt like Wiz is someone I relate to on a human level. We both have so much love and respect for each other. Although we knew the song would be special, we didn’t think that people would receive it so well. It’s crazy how far the song has travelled.”

Justin Bieber’s contribution to the ‘Essence’ remix helped push the song to an even bigger audience. What was that like?

“It was cool. It just shows how fun the record is and how much people really believed in it. Many people were trying to get on the song, and there are so many versions of that song I don’t even know about! I think Just Bieber’s remix is a testament to the song’s impact on American culture. ‘Essence’ has created an interest in Nigeria, specifically the talent coming out of the country. The gate is now wide open for new, incredible music. I love it.”

You dropped your latest EP, ‘If Orange Was A Place’, back in September. How does it compare to your previous music?

“I’m always telling my story in my songs. From the first song I ever made to the music I’m making today, all the songs I put out are just pieces and moments in time. I’m just sharing music that reflects my life at that moment, and that will never change. Next year, the music that will come out will be different from my music now because it’s all based on experience. Because I’m a human being going through a journey and seeing things, it’s all a matter of growth and development. That’s why my music can come across as so relatable because it’s all coming from a personal place. I’ve got to be true to myself. It’s always amazing to see how people take to my music, and the love has always been real so far.”

Who have been among the biggest influences on your music?

“Musically, I don’t know if I seek out any inspiration anymore. I went on a self-discovery venture where I really wanted to find my own sound. I didn’t want to pull from another artist; I like the idea of my music sounding unique and standalone. The way my music comes across is a very deliberate thing, which is why it might be hard to pinpoint who influences me. I had to ask myself, ‘What do I sound like? What’s my thing?’. And I’ve learned not to worry about what the next person is doing. I listen to lots of Aaliyah, Lauryn Hill, Lil Wayne and lots of rap music too! I love Drake, Nas too, and Destiny’s Child, of course.”

How does it feel to know that people like Barack Obama, SZA and Rihanna are fans of your work?

You featured on Drake’s ‘Certified Lover Boy’ song ‘Fountains’. What was the collaboration process like?

“It was an amazing experience. The funny thing about Drake is that he’s a real person: he’s a three-dimensional guy, very authentic. When I’m collaborating with an artist, that’s something that I value. I feel the trick is to lead with love.”

What’s next for Tems?

“There is a major project in the works… and that’s all I can share right now! Everything I put out is cool, but this next thing I put out will be one of the most special pieces of work I’ve created. It’s going to be the rawest so far, and yeah, it’s very honest. I’m looking forward to all my new music, and I can’t wait for you guys to hear it.”

Tems’ ‘If Orange Was A Place’ is out now