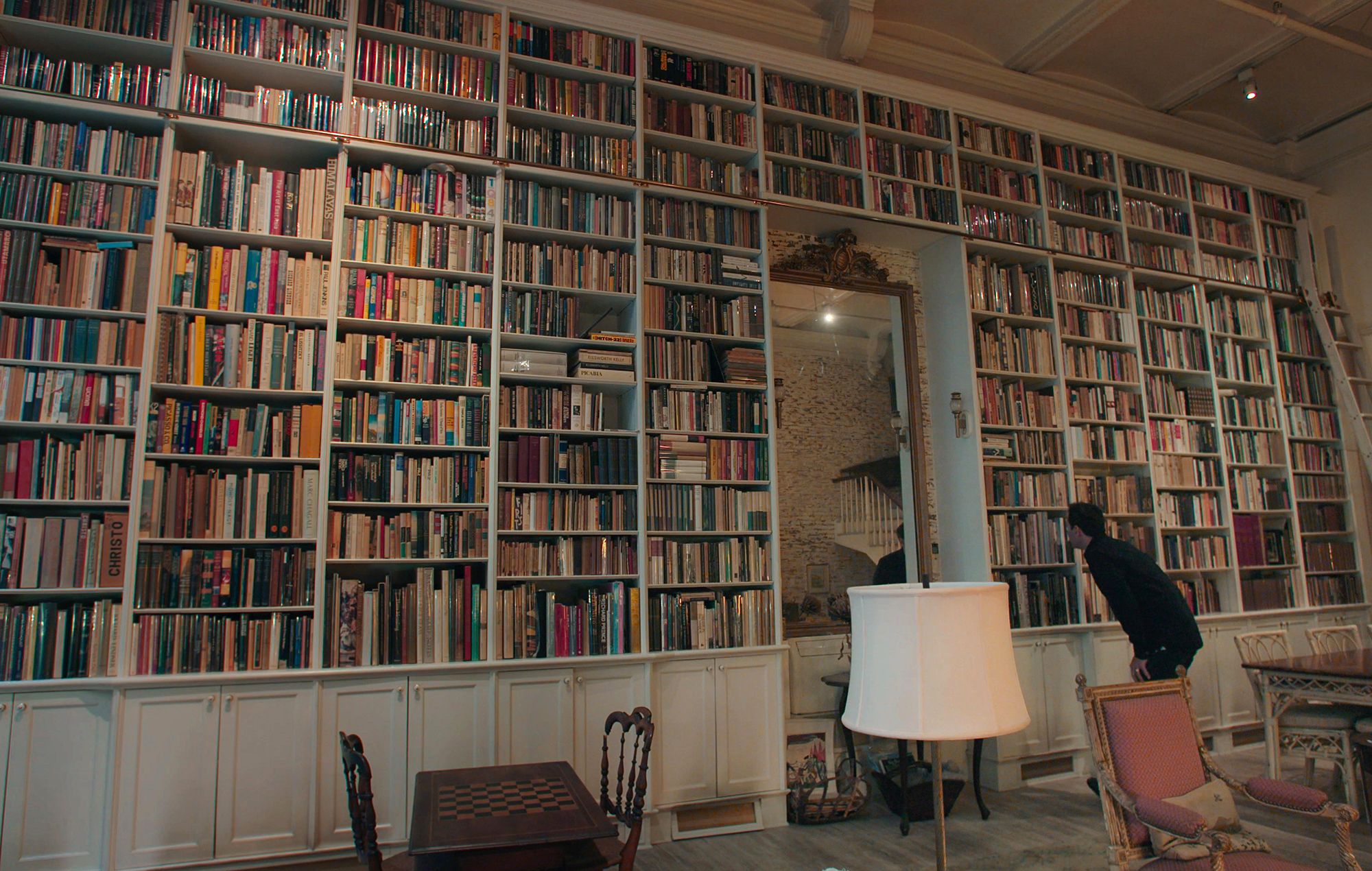 New York’s antiquarian book scene might not seem like the most dynamic topic for a feature film, and while new documentary The Booksellers isn’t hugely exciting, it is nonetheless charming. Director D. W. Young (The Happy House, Too Cold to Swim) does a decent job in lifting the lid on this almost-secret society of obsessive collectors and tweedy, old dealers.

Featuring literary figures such as Fran Lebowitz and Gay Talese, The Booksellers is sparsely narrated by acclaimed actor and musician Parker Posey (Lost in Space). Through a series of talking heads – from connoisseurs and sellers to assorted book obsessives – the film relates how the dawn of the Internet and growing digital sales has gradually but severely affected the physical industry. Even so, while chain stores appear to be falling by the wayside, many people still feel like there’s more to reading than just picking up the latest Dan Brown on the way to the airport.

“If you have the gene to collect things, you collect things,” says one of The Booksellers’ many onscreen contributors – although they are not properly identified, an unfortunate shortcoming of the film. This collecting gene separates those who see books as a simple commodity from those who value the craftsmanship of a first edition and who will do anything they can to acquire said book.

The film also features a story about the sale of Leonardo da Vinci’s Codex Leicester, a 16th Century manuscript which was sold in 1994 to Bill Gates at auction for £24 million. One look at the prices achieved by some of the most valuable artworks around the world will tell you that this is a mere drop in the ocean compared to the kind of money the art world is making. From James Baldwin to James Joyce via Edgar Allen Poe, Young’s film demonstrates that there is still a huge demand for collecting books and, in time, demand for these books may surpass some of the most sought-after paintings.

Young highlights brilliantly the need to preserve physical titles, not just because they are worth money, but rather because they are important for our collective history. “Many people think that collecting is just about high spots or first editions,” says another of his interviewees. “The truth is the most interesting collections are built by people who see something that other people don’t see.” Young’s film beautifully reflects this kind of passion for books and the love for what they represent.

In this context, a fleeting mention of the few women struggling to compete with men in this world feels like an afterthought, and the film might have packed more of a punch had their experiences been given more time. Nevertheless, the movie as a whole looks forward not back – detailing a new and enthusiastic generation of bibliophiles who are eager to continue this fascinating pastime. Overall, this is the kind of documentary you might find mid-week on BBC4, and there is absolutely nothing wrong with that. Expect to be beguiled if nothing else.