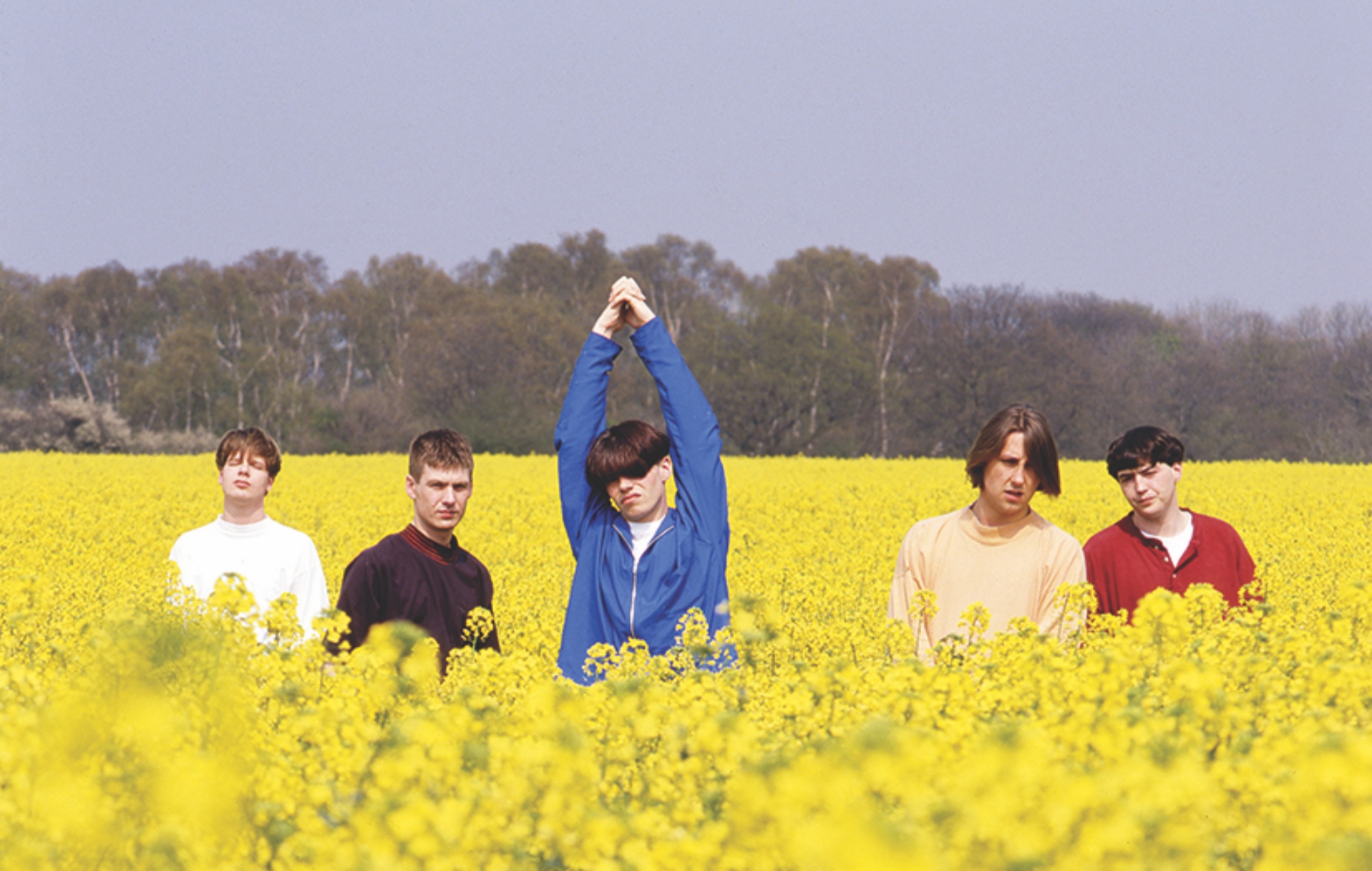 The Charlatans have today (April 26) announced details of a new tour and 30th anniversary boxset.

The boxset, ‘A Head Full Of Ideas’, will include five blue vinyl LPs and will be made up of “classic live performances, unheard demo’s and rarities and remixes from the likes of The Chemical Brothers, Norman Cook and Sleaford Mods,” according to a press release.

The collection, which is released on October 15, also includes an exclusive seven inch single featuring demos of ‘Indian Rope’/ ’The Only One I Know’, a signed tour poster from the early 1990s and a booklet featuring some never-before-seen photographs.

Each piece of vinyl is also named after a lyric from their hit song, ‘One To Another.’

The group’s rescheduled 30th anniversary tour will visit eighteen cities throughout November and December this year, starting at The Limelight in Belfast and concluding in Aberdeen in December – you can see the full list of dates below.

Tickets go on sale on April 30 at 10am and will be available here.

The Charlatans’ last tour was with James in 2018, which saw them play venues in the UK, Ireland, Mexico and the US. Since then they’ve performed at Glastonbury 2019 and other festivals that same year including Scotland’s Party at the Palace.

Last month, Tim Burgess said that The Charlatans would return to the studio once coronavirus restrictions have eased. The band’s last album was 2017’s ‘Different Days’.