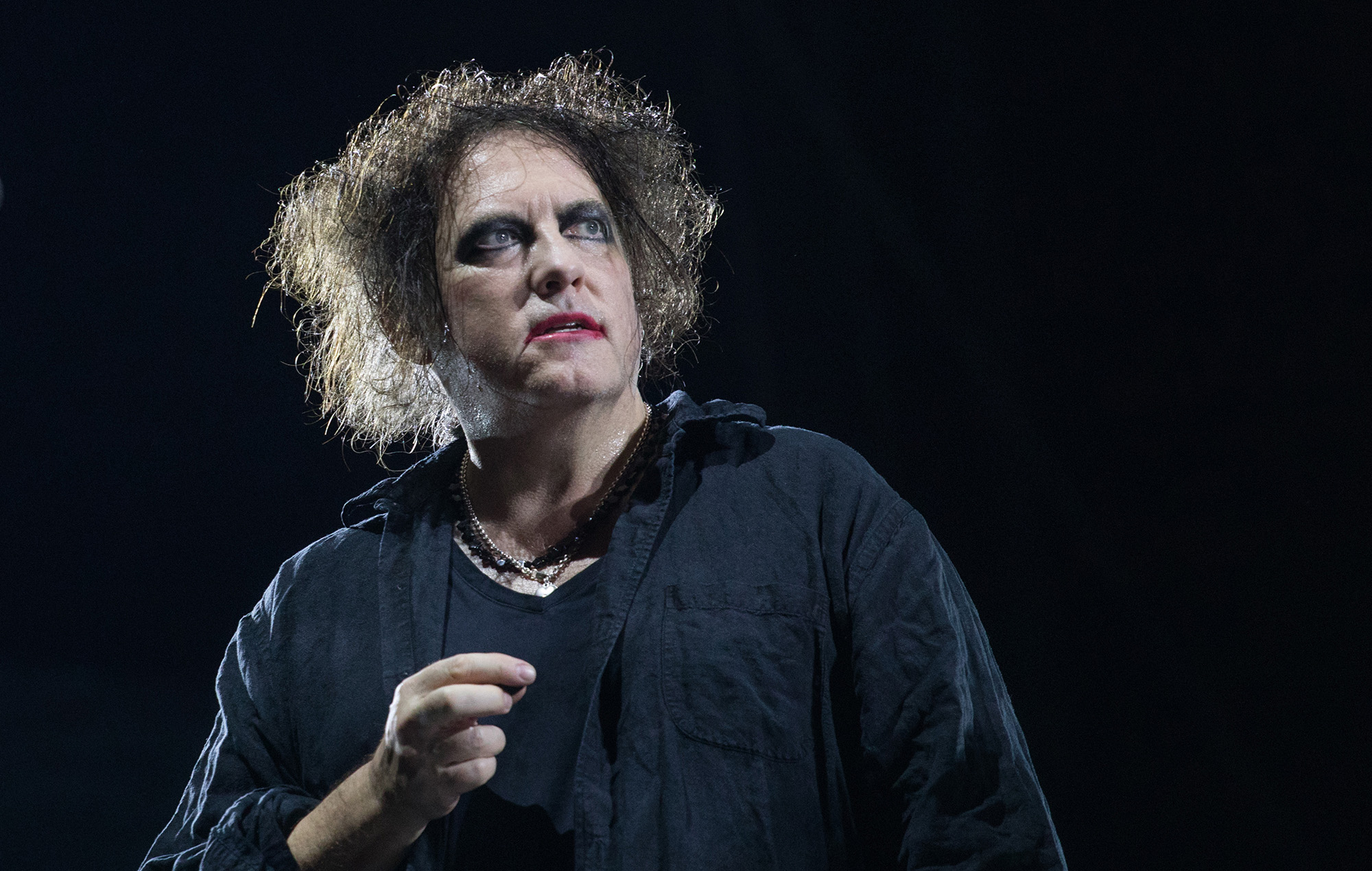 The Cure frontman Robert Smith has further alluded to the release of a noise album in a new interview with Apple Music 1’s Zane Lowe.

Smith featured in the interview alongside CHVRCHES, having just teamed up to release the single ‘How Not To Drown’, ahead of the band’s new album ‘Screen Violence’. Speaking to Lowe, the singer said he didn’t want to release an “hour’s worth of noise” as the band’s first record in more than a decade, so it will be a solo release.

“I’ve always wanted to do an hour’s worth of noise, and I didn’t want it… The Cure, you wait ten years and then we bring out an album that’s just noise. So it was just like, ‘No’ – that was me doing the rest of the band. That ‘no’ was a band no. So I’ve been just having fun with that really,” Smith explained.

Smith had previously spoken to NME about the so-called “hour of noise”, along with the arrival of two new Cure albums. The singer reaffirmed these two albums elsewhere in the new interview, mentioning that one record is notably darker than the other.

Smith also told Lowe that he will have more updates soon. “Probably in about six weeks’ time I’ll be able to say when everything’s coming out and what we’re doing next year and everything … We were doing two albums and one of them’s very, very doom and gloom and the other one isn’t,” he said.

“And they’re both very close to being done. I just have to decide who’s going to mix them. That’s really all I’ve got left to do.”

In addition to his collaboration with CHVRCHES, over the past year Smith has also teamed up with Gorillaz for the track ‘Strange Timez’ and Deftones for a remix of their song ‘Teenager’.

The post The Cure’s Robert Smith says forthcoming ‘noise album’ will be a solo release appeared first on NME.