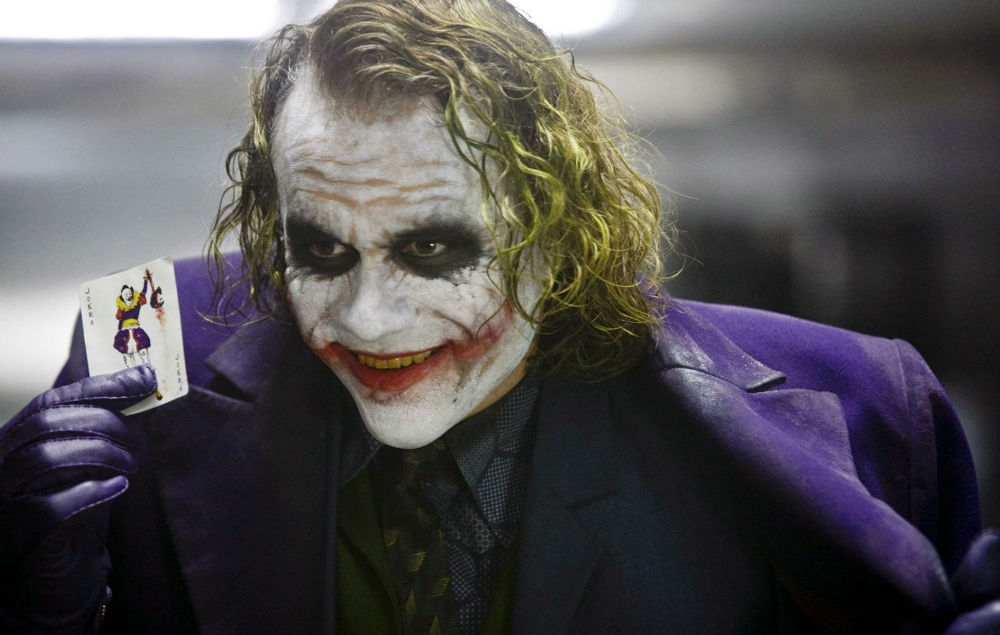 A writer on the movie The Dark Knight has revealed that the team faced pressure to include a Joker origin story in the critically-acclaimed DC movie.

The Christopher Nolan-directed film included a dark and popular portrayal of the Joker performed by the late Heath Ledger.

Considered to be one of the best superhero movies to date, the 2008 Batman film sees the Joker arrive on the scene without the expected background story to explain why and how he became the villain.

Now, David S. Goyer, one of the writers of the feature film, revealed that this decision was initially opposed by Warner Bros.

“I do remember when we were talking about, ‘Well, what if the Joker doesn’t really have an origin story?’ Even after the success of Batman Begins, that was considered a very controversial thing, and we got a lot of pushback. People were worried,” he said during a [email protected] interview.

In 2018, a solo Joker film directed by Todd Phillips and starring Joaquin Phoenix as Joker was released. Giving comic book fans an origin story, it follows Arthur Fleck, a mentally troubled man who later transforms into the Clown Prince of Crime.

Earlier this month, the British Board of Film Classification (BBFC) confirmed that the film was the most complained about movie of 2019.

In its annual report, The BBFC has revealed that Joker received 20 complaints relating to the film’s age 15 classification, the most of any movie in 2019.

The complaints argued that the board of classification should have classified the movie as an 18, due to its “violence and tone,” while a small number of people felt it should have been banned altogether.

While Joker features scenes of strong violence, the BBFC stated that the movie doesn’t “dwell on the infliction of pain or injury in a manner that requires an 18.”

The BBFC received 149 complaints in total last year, which is less than half the amount that was made in 2018.

Speaking to NME at this year’s BAFTAs, Lawrence Sher revealed he did have some worries about Phoenix’s commitment to the role, especially given Ledger’s experience.