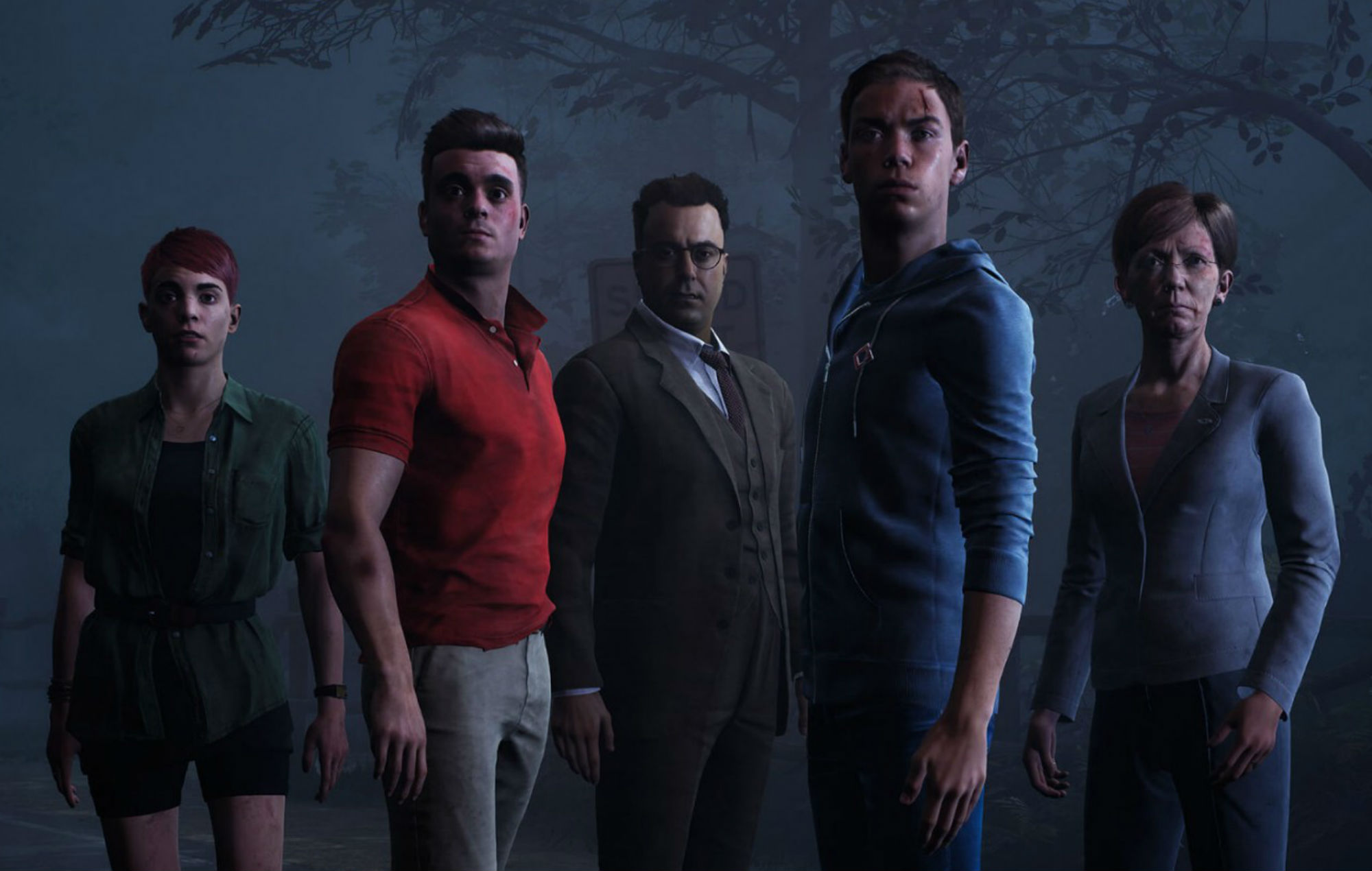 The Dark Pictures Anthology: Little Hope has been delayed until Autumn due as a result of the ongoing COVID-19 pandemic.

Supermassive Games released a statement on its official Twitter today (June 11) from company CEO, Pete Samuels, to explain the situation.

“Since the COVID-19 crisis hit in March, Supermassive Games has had our 200 strong team working from home,” Samuels says in the statement. “It rests with me to make the unfortunate announcement that Little Hope will be delayed past the summer release already announced, now targeting Fall 2020.”

You can read the full announcement below.

The Dark Pictures Anthology are horror story-based games from the studio behind Until Dawn. Players are tasked to play through various situations and choose the outcomes of situations, ultimately changing the narrative of the experience.

The anthology is set to span multiple games, each with their own individual story. Last year saw the release of the first instalment with The Dark Pictures Anthology: Man of Medan.

Little Hope focuses around witch-hunting and places a cast of characters in an abandoned town after a bus crash. The group witness the execution to a group who look exactly like them. Players will piece together the mystery and ultimately determine the outcome for their characters.

COVID-19 has caused other delays across the gaming industry. The Last Of Us Part II was delayed indefinitely back in April due to working from home challenges. It was later announced that it would be released on June 19.

Other games such as Kerbal Space Program 2 have also been subjected to delays with the developers stating: “With everything going on today due to the COVID-19 outbreak, we’re facing many unique challenges that require more time to safely iterate, create, test and make Kerbal Space Program 2 as great as it can be.”

The Dark Pictures Anthology: Little Hope is set to release of PC, PS4 and Xbox One.