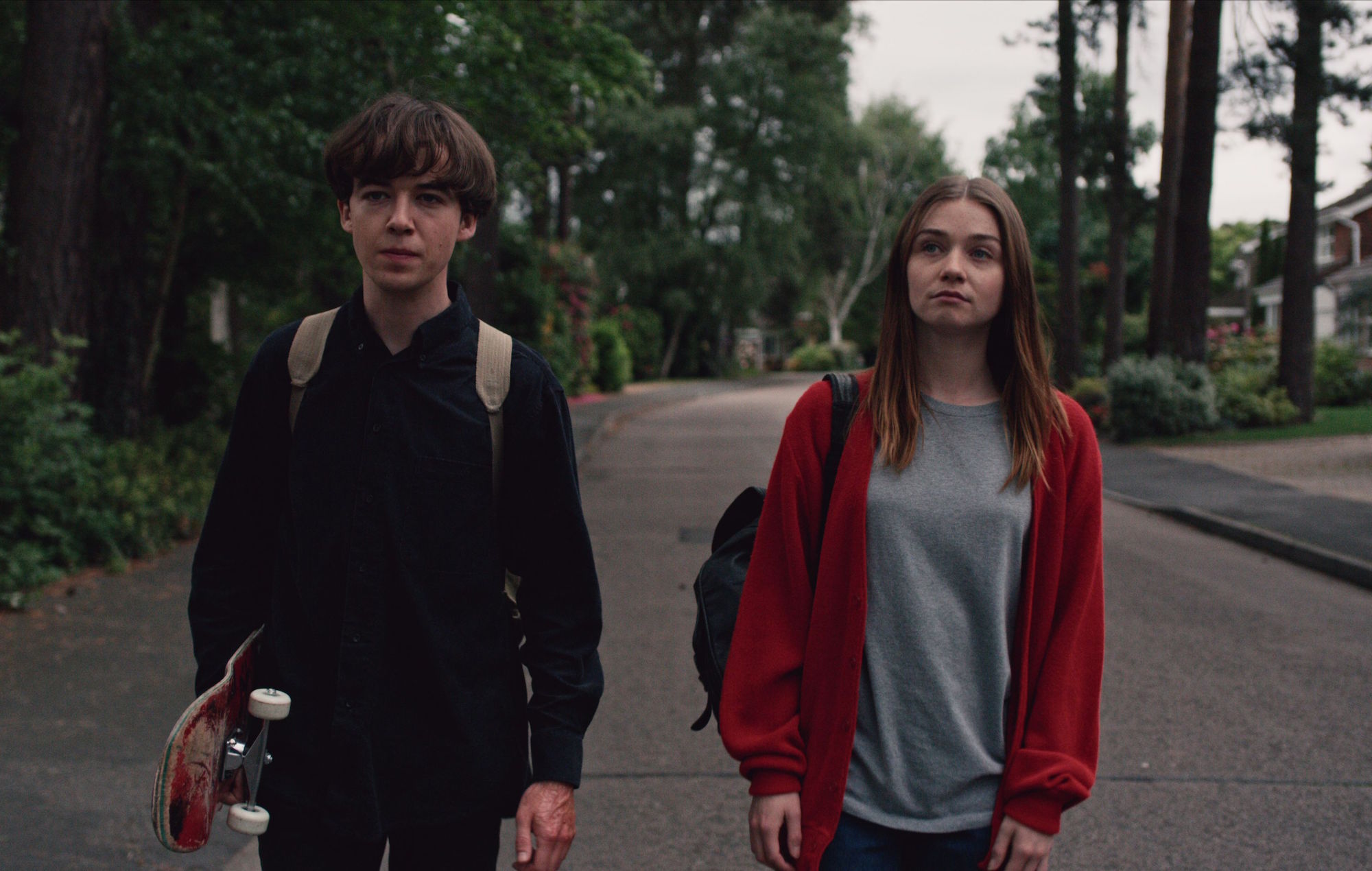 Dominic Buchanan, producer and co-creator of The End Of The Fucking World, has slammed BAFTA for refusing to send him an award following the show’s win at this year’s awards.

The Channel 4 show picked up awards for Best Supporting Actress (Naomi Ackie) and Best Drama Series at the awards.

As Buchanan details in a lengthy open letter, shared on Twitter on his behalf by film and TV critic Hanna Flint, the show’s production team chose four recipients (the standard number BAFTA send their award ‘masks’ to) for the awards, including the executive producer, writer, director and producer.

Buchanan, who created the idea for adapting the graphic novels the show is based on alongside director Jonathan Entwistle, wasn’t included in the four names, though it was assumed he would be able to request an award if the show picked up a win.

My friend Dominic Buchanan, film and TV producer, spent eight years working on The End of the F***ing World and this year it won the BAFTA for Best Drama – but he's not allowed to have a statue.

He asked me to share his story. Please read. https://t.co/USJ3gL5vdY

“I couldn’t believe my eyes,” Buchanan wrote in the open letter, revealing that he was told he wouldn’t be sent an award, nor be able to purchase one. “This prestigious Bafta prize that I had apparently won. Maybe I really didn’t? But I could purchase a winners certificate if I wanted that instead?!” he wrote.

Criticising BAFTA for the policy, the producer continued: “How does a smaller outfit, with no TV track record, get people to believe in them (especially when they are black)? With all this in mind, how does the endpoint of the industry, the awards organisations, not realise the shift, and take it into account?”

Going on to discuss his history as a Black producer in the TV and film industry, and the challenges he has faced along the way, Buchanan added: “Imagine the devastation of being me, with everything I have achieved, and now not being able to get a copy of the actual BAFTA Award my show won, that my production company, that yes albeit due to ego, my name is a part of.

“Imagine the furthered trauma of being the only Black person on the entire 8 year journey for a successful show (only Kharmel Cochrane has been on the journey almost as long as me), and everyone who is going to get the physical BAFTA is white?

“Was the decision to exclude me racist? No, I don’t need to reach for that, because that would be untrue. My white colleagues who will get their award actually deserve it, they put their hours in, to make the show what it is.

“But seriously, after everything I have put into BAFTA, everything that I hold dear to me that I bring because of the different arm, or leg of that institution, who invites me to help, but then at the head I am being denied a part of the prize my TV show has won.”

In a postscript at the bottom of the open letter, Buchanan has said he has decided not to launch a petition, “because we have already seen how ineffective they are (especially, as I am now aware other producers have petitioned BAFTA on this very issue, and continuously been denied).”

He added that the show’s executive producer, Ed MacDonald from Clerkenwell Films, is “attempting to lobby on my behalf to get me a copy of the mask,” adding: “We shall see.”

Buchanan concludes: “We need to talk about Black women directors, and how we keep failing them, in the UK. Thank you to everyone who has supported me on my 14 year journey.”

The post ‘The End Of The F***ing World’ producer criticises BAFTA for refusing to send him award appeared first on NME Music News, Reviews, Videos, Galleries, Tickets and Blogs | NME.COM.