‘The Falcon and the Winter Soldier’ episode four recap: the line ends here for Captain America 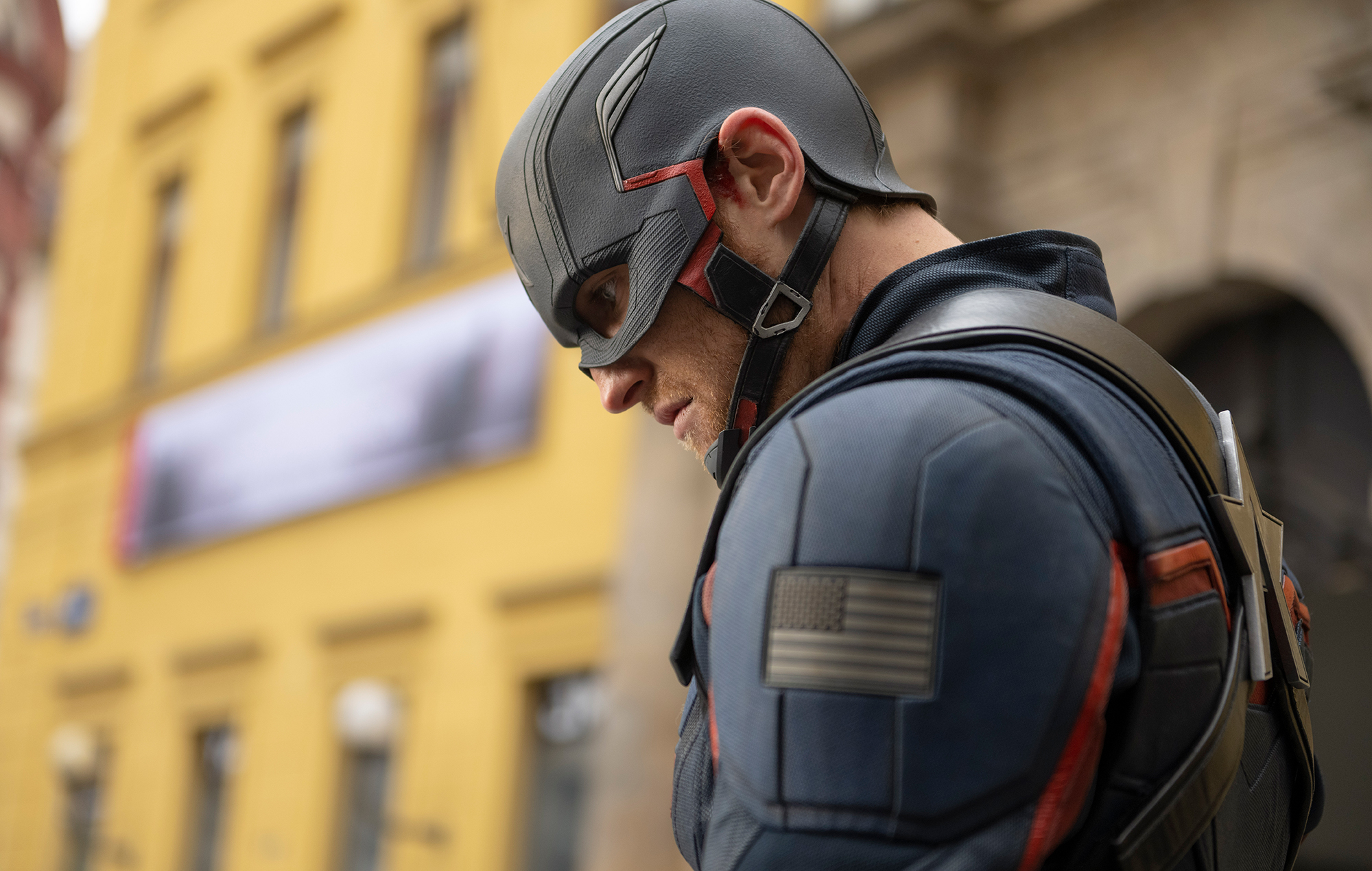 The highlight of this week’s Marvel telly helping comes when Ayo (Florence Kasumba) casually taps a few buttons on Bucky’s shoulder and makes his whole arm fall off like a broken toy. If Captain America knew there was a quick release switch, some of the films would have been a whole lot shorter… The truth is, though, that no one knows Bucky like Ayo does – and The Falcon and the Winter Soldier episode four starts off in Wakanda six years ago as we watch her de-Winter Soldier the former assassin around a campfire. There’s no new mention of his White Wolf moniker, but a quick flashback does at least start to fill in some of the blanks.

The previous episode took its time to get anywhere, and this latest one follows a similar arc. Here is a show that started with helicopter fights and backseat banter only to turn itself into a slow, grey, slightly mopey detective series set across some of Eastern Europe’s cheapest filming locations. Not that any of that is a bad thing. While ‘The Whole World is Watching’ takes another big breath, the writing continues to push its characters into difficult places; giving the show licence to tackle some of the bigger themes that the rest of the MCU glosses over. It started with a bang (and it will almost certainly end with one, too), but the meaty middle of The Falcon And The Winter Soldier is getting interesting.

Back in Latvia (actually shot in the Czech Republic), Ayo picks up the conversation we saw her start with Bucky at the end of last week’s episode. She wants Zemo (Daniel Brühl), and she’ll give the avenger eight hours to turn him in. With the clock ticking, Bucky and Sam look for leads on Karli (Erin Kellyman) by acting casual in a refugee camp, but it’s actually Zemo who finds the clue they need by bribing some local kids with a bag of sweets (watching him slowly walk over to a group of children, breathing out the words to ‘Baa Baa Black Sheep’, is surely one of the creepiest Marvel moments so far).

While the trio are waiting for the meet to happen, they have time to talk. “The very concept of a super soldier will always trouble people,” says Zemo. “It’s that warped aspiration that led to the Nazis… to Ultron… to the Avengers”. Of course, Zack Snyder has been trying to make a link between superheroes and fascism in the DCEU for years, but it’s good to see Marvel getting more self-reflective in a show that’s deliberately trying to blur the boundaries between good and evil. Likewise, Sam and Bucky are rethinking which side they ought to be on. Karli might be killing innocent people, but the Flag Smashers do seem to be fighting for the little guy.

When Sam does finally catch up with Karli at a funeral, the conversation isn’t as one-sided as it might have been a few episodes ago. During ‘The Blip’, all the world’s borders opened up to allow people free movement to help rebuild a world with a halved population. When things got reversed five years later, so did government policy – forcing millions to become migrant refugees. Should Sam and Bucky actually be on Karli’s side?

One person who definitely doesn’t think so is Fake Cap (Wyatt Russell) – a character who always seems to turn up at the wrong moment. Getting impatient after about 60 seconds of talking, he bashes his way into a complicated situation and makes everything worse, kickstarting a four-way fight between him, Lemar, Bucky, Sam, Zemo, The Flag Smashers and the Dora Milaje (Ayo).

No prizes for guessing who wins the fight (no one messes with the Dora Milaje), or for who manages to silently sneak away in the ruckus, but by the end of the scrap everything has changed. For one thing, Fake Cap is now a super soldier – having stolen the last phial of serum from Karli while Zemo was escaping. Also, Lemar is dead.

Short-changed from the start, the man who could/should have been Battlestar in the comics gets quickly taken out by an instantly remorseful Karli – giving Fake Cap (now jacked-up Fake Cap) the motivation he needs to go full bad guy and stave in someone’s head with his shield. Ending with a brilliant shot of blood dripping off Cap’s iconic Avengers symbol, the stage is now set for Bucky and Sam to stand up for the moral middle ground – stopping both Karli and Fake Cap without starting another war.

The post ‘The Falcon and the Winter Soldier’ episode four recap: the line ends here for Captain America appeared first on NME.