The Game Awards 2021 returns as “in-person” event in December 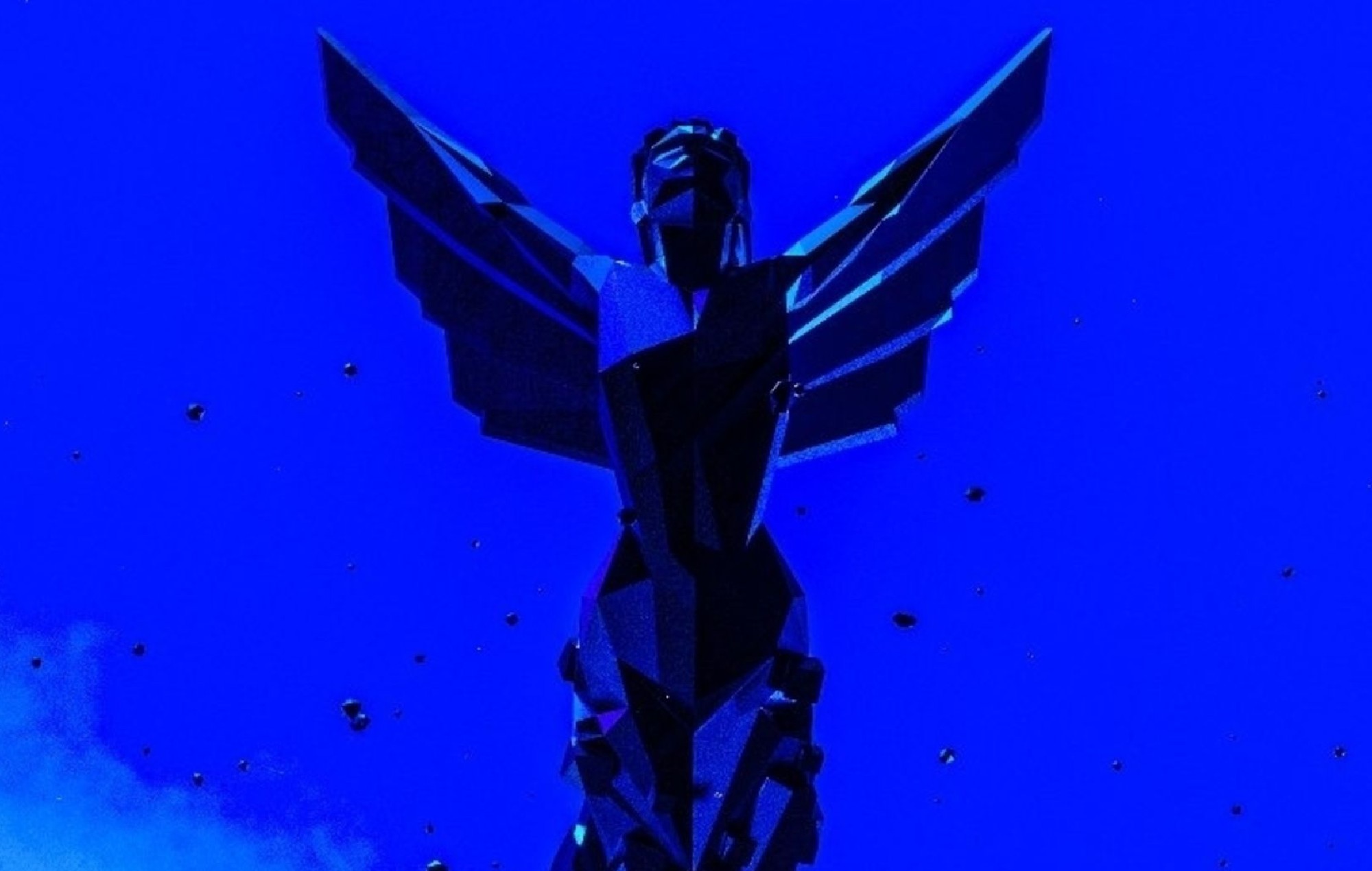 Geoff Keighley’s The Game Awards has announced its return as an in-person event taking place on December 9.

As with other events affected by the pandemic, last year’s event was held digitally, although it was hosted through multiple studios around the world. This year’s awards, which will be its eight annual ceremony, will be live from the Microsoft Theater in Los Angeles.

Keighley also tweeted that it will be a “full scale” show, which will see the return of The Game Awards Orchestra performing live on stage.

As well as recognising the biggest and most acclaimed games of the year, The Game Awards is perhaps better known as big a platform as E3 for hosting world premiere reveals from developers and publishers both large and small.

Keighley himself also attracts many big-name announcements in other events, such as his Summer Game Fest Kickoff this year, which premiered the new Elden Ring gameplay trailer, as well Gamescom Opening Night Live, which saw Microsoft featuring to announce Halo Infinite‘s release date and a limited edition Halo Xbox Series X rather than on its own Xbox Showcase.

Last year’s Game Awards winners included The Last Of Us Part II, which swept the awards with seven wins out of its ten nominations, including the coveted Game of the Year. The critically acclaimed Hades also took two awards for Best Indie and Best Action, with Supergiant Games‘ roguelike continuing to sweep other Game of the Year awards throughout 2021.

Elsewhere, after remaining dormant on its premium game development side in recent years, Konami is reportedly set to revive a number of its big franchises, including Metal Gear, Castlevania, and Silent Hill, with a mixture of new titles and remakes being worked on internally and with external studios.

The post The Game Awards 2021 returns as “in-person” event in December appeared first on NME.