The #ILoveLive campaign has raised over £500,000 for UK stage crew

Home The #ILoveLive campaign has raised over £500,000 for UK stage crew
news 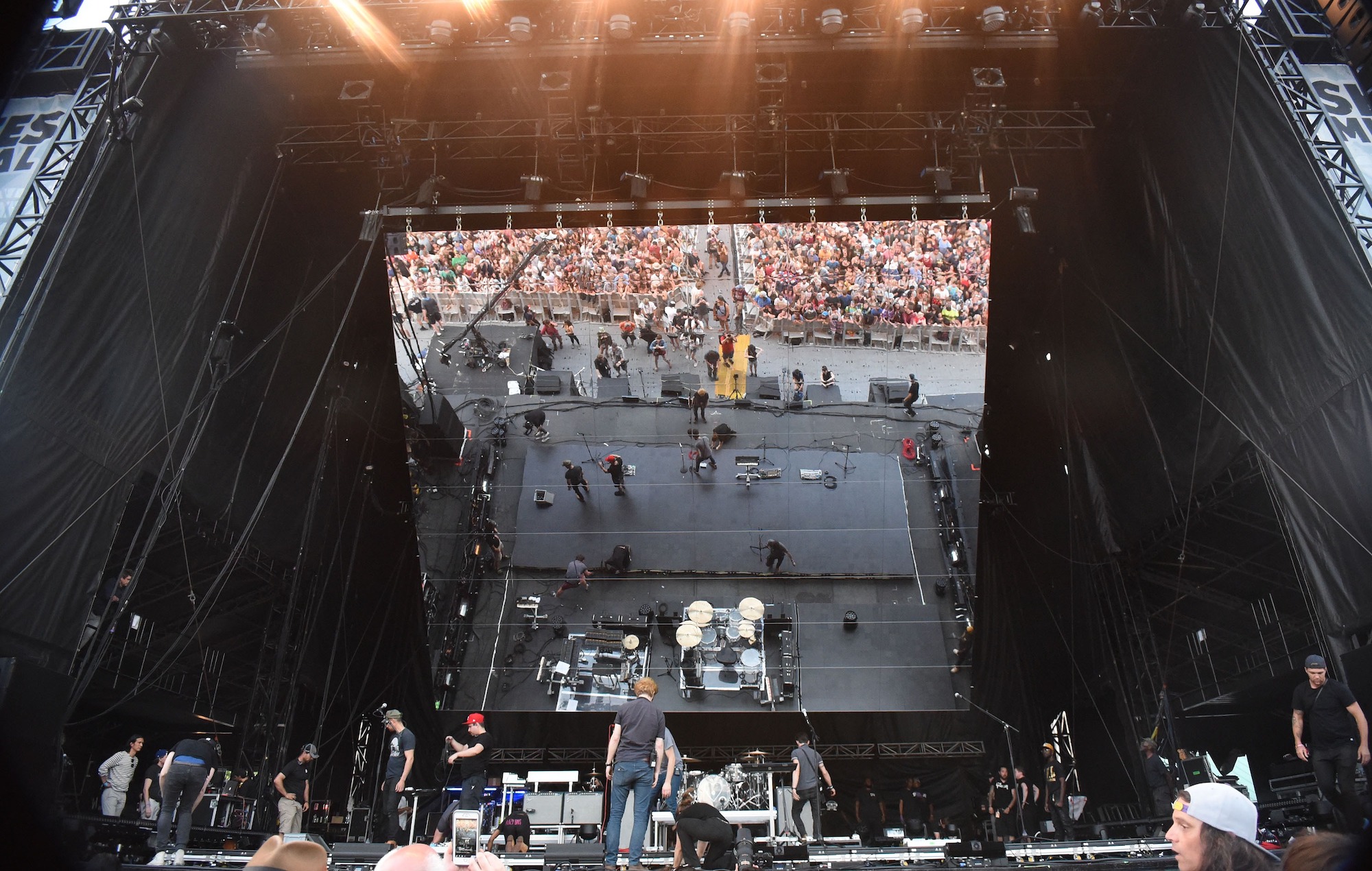 Over half a million pounds has been raised for UK-based stage crew struggling due to the coronavirus pandemic thanks to Stagehand‘s #ILoveLive prize draw.

The #ILoveLive memorabilia prize draw launched last month, aiming to support the unsung heroes of the live music industry. Prizes included tickets to Glastonbury and Reading Festival, as well as instruments played and signed by the likes of The Cure’s Robert Smith, Foals, Royal Blood, Nick Cave & The Bad Seeds, Radiohead, Elbow, Liam Gallagher, Placebo, The xx and many more.

After the draw wrapped up last week (December 17), it was revealed that £546,000 was raised, taking the total money raised from Stagehand’s COVID-19 Crew Relief Fund to almost £1million. Over 900 grants have already been issued to stage crew, with more to follow as we enter 2021.

The items in the draw will provide “life-saving” money for struggling live crew. Having repeatedly called for better government help and support to weather the storm of COVID-19 and declaring that they’re facing their “biggest crisis since the 1920s”, many within the live music sector continue to warn of potential bankruptcy and long-term industry damage unless urgent action is taken to mothball crew workers until it is safe for live music to return next year.

“There are people registered as limited companies who can’t furlough themselves. Some people have savings or a partner who’s working and have been turned down for Universal Credit as a result, and now their savings are dwindling. We’ve got to be grateful that Rishi Sunak’s Winter Plan saw self-employment income support back at 80%, because we were planning for a winter without that and the coffers would have been empty.”

Despite 1,000 venues, theatres, festivals, arts spaces and organisations in England being awarded in the latest wave of £1.57billion Cultural Recovery Funding, many fear that freelance and self-employed workers and road crew are being “ignored” by the chancellor’s new Job Support Scheme.

Over the past months, the #WeMakeEvents campaign has continued to call for government action, with two-wheeled protest #SaveOurScenes also taking their cause to the streets of London in October.