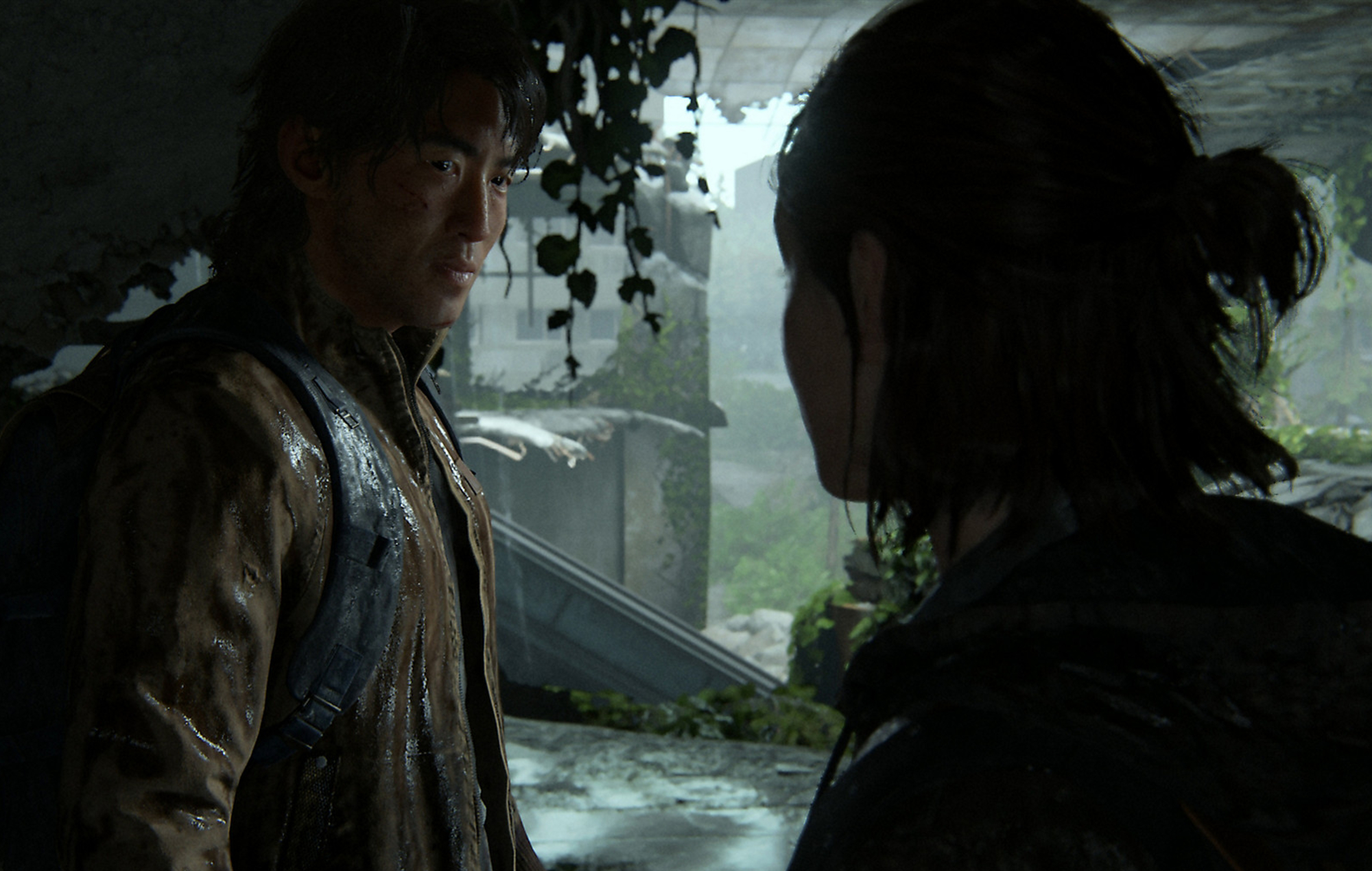 Naughty Dog and Sony Interactive Entertainment have shared the fourth and final episode of its Inside series for the upcoming The Last Of Us Part II.

This new instalment focuses on the dangerous world that the highly anticipated game is set in. The team at Naughty Dog break down what the world has to offer, from the safe, tranquil and at-ease community in Jackson, Wyoming to the hopeless and oppressive scenes of Seattle. Years after the events of the first game, the world in the upcoming sequel has evolved, and so have its threats.

Watch the episode below.

The game will be packed with threats at every corner, according to the development team. The Infected have evolved, and are now faster and stronger, with new classes, although only the Shambler has been unveiled so far.

The game will feature a heavier emphasis on decision making and strategy planning, as enemy AIs evolve with the times. Enemies will actively seek out Ellie and put her in extremely dangerous situations. One example given by the team revolves around a horde of runners charging at Ellie, forcing her to run away because engaging them would be too overwhelming.

The human enemies will also pose different threats as they carry distinct combat styles that will require different approaches. “If you go in guns blazing and throw caution to the wind, you could easily get overwhelmed and regret that strategy,” said Neil Druckmann, vice president of Naughty Dog.

Narrative lead Halley Gross noted the goal was to make every “corner a challenge”. The countless threats and gameplay elements help craft challenges for players, but level design also plays an integral part. As such, various conditions will prove hostile to manage, including those related to weather and environmental obstacles.

Gross also explained that difficulties will manifest in “how blind the player is” in certain situations. Players will likely find themselves questioning if they have enough bullets, or whether there’s time enough to stop and bandage a wound. Much like Ellie, who has to survive this hostile world, “[the player] can never fully breathe”, Gross said.

While the team at Naughty Dog has already spoken about the game’s two warring factions – the Washington Liberation Front (WLF) and the Seraphites – the new episode gives players a little more background information on how these groups came to be and their driving motivations.

The WLF is a militaristic organisation that has gained control of Seattle from its military after the city was quarantined when the pandemic broke out. Much like the Fireflies from the first game, the WLF is highly organised and trained, and will utilise heavy weaponry and trained dogs against Ellie and all trespassers.

The Seraphites is a religious group that was formed after the outbreak, and believe that the pandemic came out because of humanity’s sins. The group is trying to reset the world, ridding it of its sinners, in hopes that making the world a better place – in their eyes – will bring about the world’s salvation. The Seraphites utilise steal and lighter weapons such as bows and arrows.

The Last Of Us Part II will be released on June 19 exclusively for PlayStation 4. Pre-orders are available now.

The post ‘The Last Of Us Part II’ will require a lot of strategic thinking appeared first on NME Music News, Reviews, Videos, Galleries, Tickets and Blogs | NME.COM.