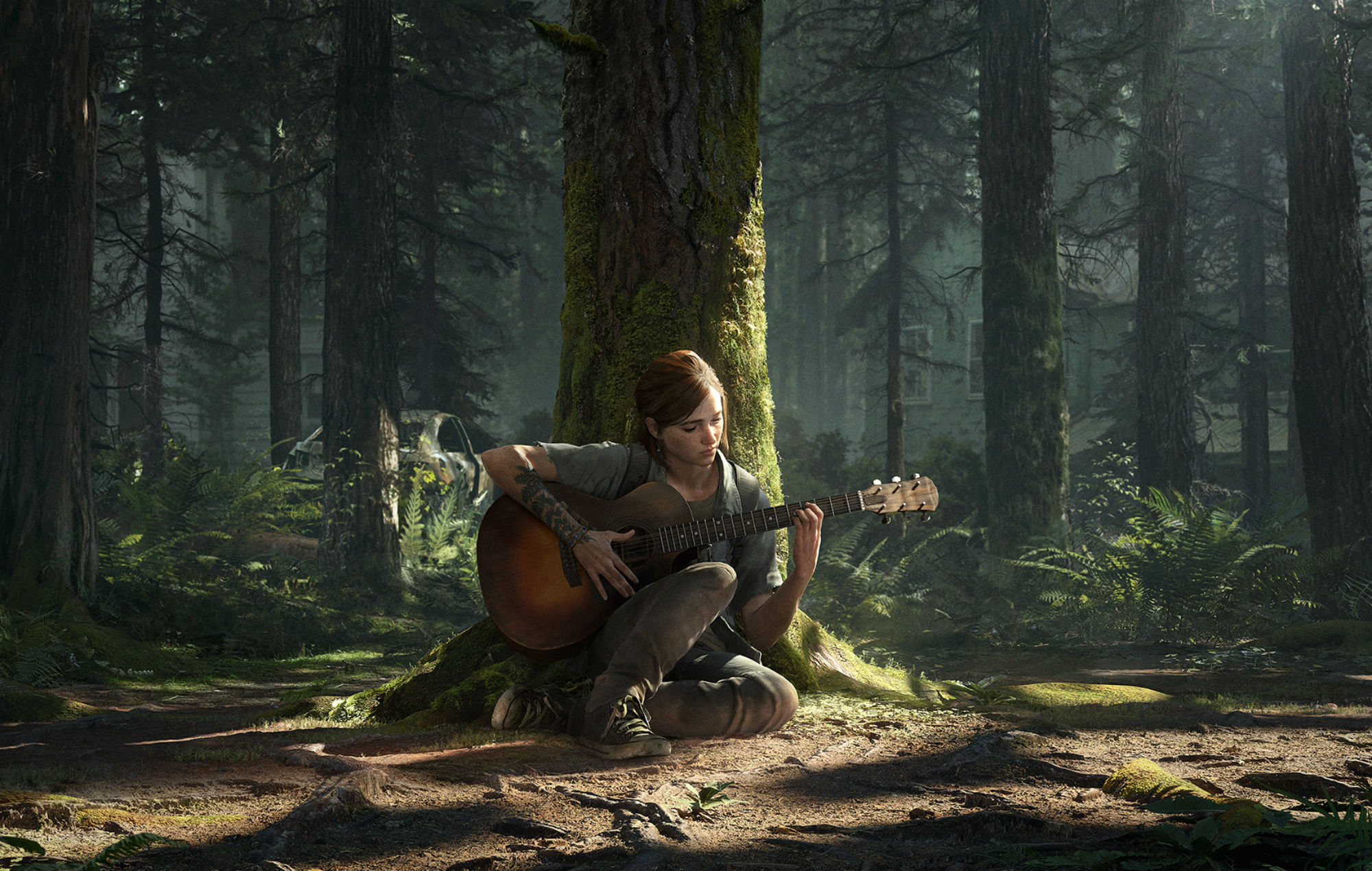 Naughty Dog’s The Last Of Us Part II has won Game Of The Year at The Game Awards 2020.

The Last Of Us Part II clinched the night’s top prize, despite the heavy competition. It was up against other popular video games such as Nintendo’s Animal Crossing: New Horizons, id Software’s Dom Eternal, Square Enix’s Final Fantasy VII Remake, Sucker Punch’s Ghost Of Tsushima and Supergiant Games’ Hades.

It was The Last Of Us Part II’s sixth overall win during the night. Earlier in the evening, the game also clinched Best Action/Adventure, Innovation in Accessibility, Best Narrative, Best Audio Design and Best Game Direction, alongside a win for actress Laura Bailey for Best Performance as Abby.

Naughty Dog’s critically acclaimed sequel to 2013’s The Last Of Us had been nominated for 10 awards, only losing out in the Best Art Direction, Best Score and Music and Player’s Voice categories.

Other winners at The Game Awards 2020 included Among Us for Best Mobile Game, Half-Life: Alyx for Best Vr/AR, Hades for Best Action and more. Check out the full list of winners here.

Microsoft’s new studio The Initiative also revealed that it is working on a new Perfect Dark game. The first trailer provides a look into the futuristic world of Perfect Dark, a version of earth ravaged by fires and storms, now run by corporations.

The post ‘The Last Of Us Part II’ wins Game Of The Year at The Game Awards 2020 appeared first on NME | Music, Film, TV, Gaming & Pop Culture News.