The London musical exodus has been accelerated by Covid-19. And the impact will be massive

Home The London musical exodus has been accelerated by Covid-19. And the impact will be massive
news 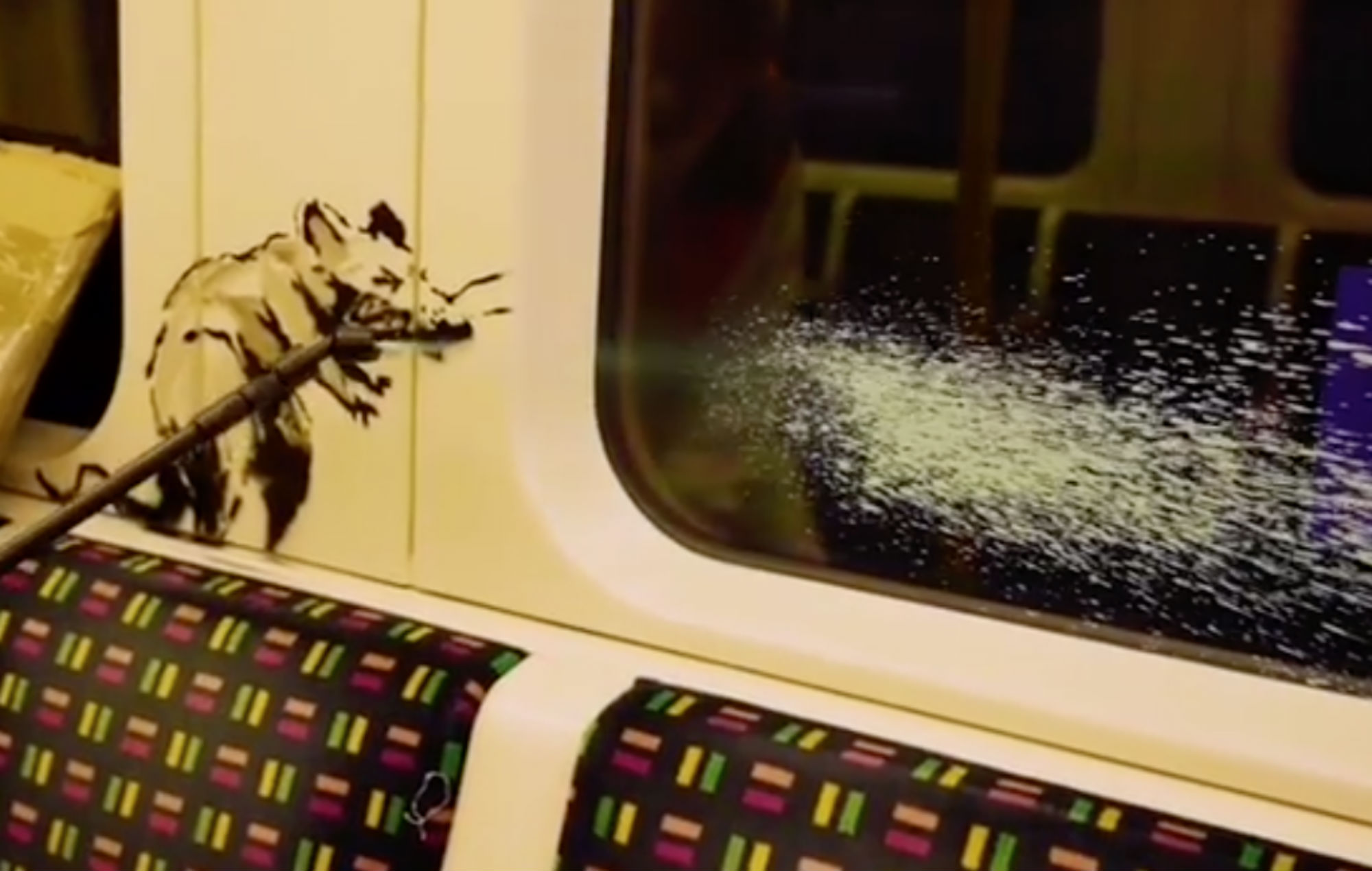 They used to pop up every year or so, the Exodus Texts. Musician friends announcing they were quitting a capital the streets of which, they’d discovered over years of thankless grind, were actually paved with repossession notices.

10 years ago they’d generally be going to Brighton to raise an unexpected tour baby, drawn by the promise of slightly more affordable flats and a high-speed train service from Southern Rail, which is a bit like expecting Prince Phillip to invent the hover-car. Five years ago they were all off to Margate, where lute-playing, plait-bearded hipsters faced off against Brexit’s angriest crackheads, The Libertines were planning a scene-starting new HQ and possibility brimmed over like baked beans on a sickeningly large breakfast.

Since lockdown began, however, the trickle of Exodus Texts, Facebook exit announcements and eBay pedalboard bonanzas has become a tsunami. It seems every casual catch-up is turning into a reluctant farewell. The north London folk-punk hero shipping out to the Essex coast. The experimental rockers chasing Bowie’s shadow to Berlin. The hemmed-in songwriters eyeing up relatively opulent Glasgow tenements. The Britpop queen following the herd, on a surprisingly slow train, down to Brighton.

Like you, I’ve generally assumed they’re moving out to get away from me, but nobody will admit that to my face. In previous years, the given reason for relocating out of London was unanimously rent. The rocketing price of a rat nest garret in Hackney Wick, combined with a collapse in music sales income, has meant that the cost of living in the capital has long-since exceeded the means of the struggling artist bereft of a trust fund to put Jane Austin’s most eligible heroine to shame. With all gig income reduced to nil and zero help from Rishi Sunak’s gap-riddled self-employed support schemes for 38 per cent of musicians – and even greater numbers of road crew and technicians – the pandemic has forced long-held-off crunch decisions on a significant proportion of the city’s music-makers. As a reported 64 per cent of musicians consider quitting music for good, they’re doing so from the dispiriting back-step of their parents’ box room in Kettering.

In August, The Financial Times reported an exodus of young people from the “trendy” heartlands of Hackney at the peak of the first wave, and as the resulting drop in rent draws people back, it’ll be a stampede of bargain-sniffing bankers rather than a wistful waft of artists. For the foreseeable future there’s nothing here for musicians. The music scene will be among the last sectors to reopen profitably, and by then – with the Government’s arts support currently failing to reach many venues on the edge of permanent closure – it might be a bit like trying to resuscitate an urn.

Lockdown might be the breaking point for many, but it’s far from the only reason musicians are leaving London faster than you can say ‘have you considered having rotor implants and retraining as an Amazon drone?’. “The scene is dead,” one songwriter friend told me, scouring Zoopla for a remote Suffolk bolthole, and certainly the capital’s talent drain has been turning the city into something of a cultural wasteland akin to Paris for some years.

In an ideal world, there will certainly be upsides to London’s self-important musical bubble finally bursting. The industry, for so long a lazy emperor demanding that suppliant acts seek its audience and monkey dance for its sneering pleasure, would be forced to get off its arse and chase talent to its hometown for a change. The spotlight would shift onto previously ignored local scenes and we’d unearth a fresh strata of undiscovered UK talent like some sort of future punk Time Team. Or, perhaps more realistically, those labels that hunt out grassroots acts anyway will keep doing it, and the majors will just sign up more laptop soul singers and DJs off Bandcamp, since they’re the only ones making money.

With similar exoduses underway in every major UK city, we might actually end up with our musical talent helplessly isolated and dispersed, struggling to cohere enough to get noticed in the UK at all. Which is where the good old Brexit factor comes in. Another musician friend, despising the UK’s current “ghastly political climate” that stifles the arts and offends the liberal artist mindset, has moved to Berlin this week, which is artistically “booming” thanks to better Covid support for artists and freelancers and a more relaxed approach to gigs – up to 750 people can gather at indoor events while cases remain low.

He believes viable musicians are fleeing to European cities such as Berlin and Stockholm in the hope of beating the extra costs of international touring that Brexit will enforce next year. “Most band people I know are desperate to get residency in Europe before the deadline of midnight on December 31,” he told me, “because otherwise touring will be fiscally impossible.” He arrived in Berlin to find that south London keystones Fat White Family had beaten him there (and not just to to avoid being hunted down by IDLES).

The pandemic has seen a lot of people’s lives and expectations upended – consider poor Melania Trump, who contracted a life-threatening illness from a man she’s only been within air-kissing distance of at photo shoots since 2005, in the same week she found out she’ll only be inheriting $500 million of impending debt. But for the UK’s musicians it’s turned into a perfect storm that is driving the hopefuls out of our cities for good, and the established clean-out of the country.

Which poses the Government a simple question: will they properly support UK music, its infrastructures and all who work in it, or are they happy to watch a thriving and lucrative industry outsource itself to somewhere that deserves it? Berlin rents, I’m told, are a quarter of London’s; I believe the German phrase is nickenkulturbargen.

The post The London musical exodus has been accelerated by Covid-19. And the impact will be massive appeared first on NME Music News, Reviews, Videos, Galleries, Tickets and Blogs | NME.COM.