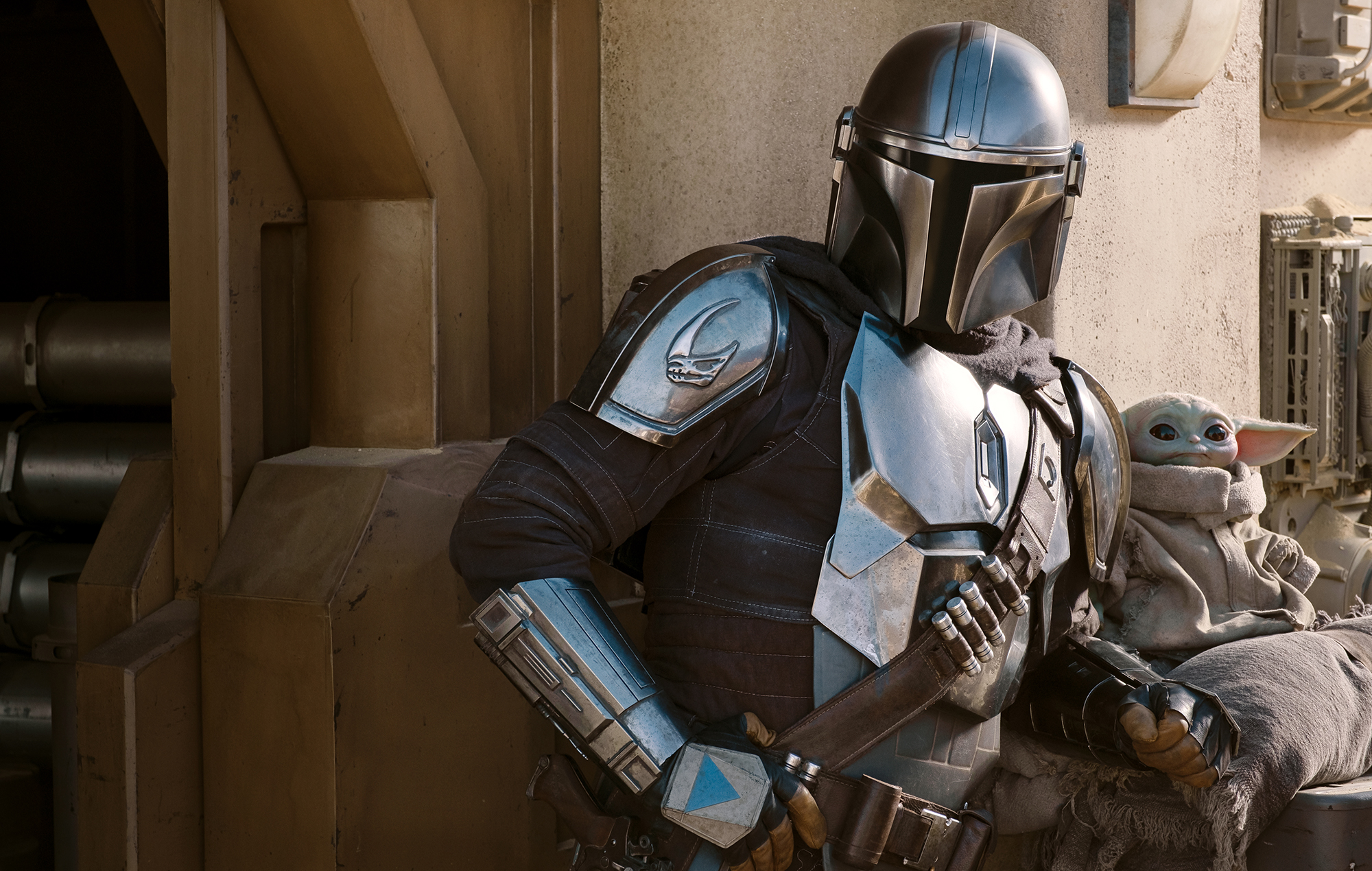 Star Wars TV show The Mandalorian has aired the first episode of its second season today (October 30) – and fans have taken to social media to react to its return.

The Disney+ show, which is helmed by Jon Favreau and stars Pedro Pascal in the title role alongside Gina Carano, Carl Weathers, Giancarlo Esposito and, of course, Baby Yoda, is back after its first season ended back in May.

Executive producer Dave Filoni previously promised fans that “everything gets bigger” in season 2, revealing: “The stakes get higher, but also the personal story between the Child and the Mandalorian develops in a way I think people will enjoy.”

Now, fans have can finally see what Filoni was referring to – but not before a few technical glitches delayed viewing for a few fans.

Some viewers reported that they were not able to watch the episode due to an error message on Disney+. “This is not the way,” one person wrote, tweeting a screenshot of the message.

This is not the way #mandalorian pic.twitter.com/bdDXIpiFCk

Others reported the same error, with one Twitter user writing: “[email protected] when The #Mandalorian won’t play,” and sharing a gif of Gamora from Marvel’s Guardians Of The Galaxy saying: “You promised! You promised.”

See more reactions to the glitch below:

When you hit play end get the error message: #mandalorian pic.twitter.com/hOFpU0oETQ

Anyone else getting this error when trying to play Chapter 9? #Mandalorian pic.twitter.com/t6RC85ldDO

Anyone else getting this bullshit? #DisneyPlus #mandalorian pic.twitter.com/yeAgkVUaqr

Those who were able to watch the episode – titled ‘The Marshal’ – celebrated the fact that the coronavirus pandemic couldn’t halt its production, and many praised the show for its return to form.

“Just when everything seems to be going wrong… Baby Yoda comes back,” one fan wrote, while another added: “Wow talk about kick starting season 2 of the Mandolorion off with a bang ! What an episode! That was better than the whole of rise of Skywalker !”

Just when everything seems to be going wrong… Baby Yoda comes back. #Mandalorian Season 2. pic.twitter.com/okP393VBR3

Wow talk about kick starting season 2 of the Mandolorion off with a bang ! What an episode! That was better than the whole of rise of Skywalker !#Mandalorian

gay couple of the year

Confirming this is Boba Fett! Aka actor Temuera Morrison who played Jango Fett in Attack of the Clones! #Mandalorian #TheMandalorian pic.twitter.com/p2ZkEp86sE

And, of course, there were plenty of reactions to the return of everyone’s favourite infant, Baby Yoda.

Baby Yoda here to save 2020 #mandalorian

My son is back and I'm soo happy #TheChild #Mandalorian pic.twitter.com/imYrYqqFQ9

Baby Yoda fans were also treated to a new feature on Twitter. Any tweet that featured the hashtag #Mandalorian, the like button (usually shaped like a heart) became an emoji of the loveable green character.

See more reactions to the show’s first episode below:

#Mandalorian brilliant as always love it

was that a cheeky cameo from boba Fett at the end ?!!!……. pic.twitter.com/0AfYYQ2CwQ

Even though we had a slight delay, the #Mandalorian Season 2 premiere is 1 of my fave episodes of any TV show in the last 20 years. Just W.O.W!@Jon_Favreau is absolutely killing it & giving us lifelong @starwars fans something to truly believe in,in this year we sorely need it pic.twitter.com/y1AQwEcBzb

My dick after Chapter 9 of the #Mandalorian pic.twitter.com/UtQItxBedF

Me.: I feel sleepy all day. I should have more sleep
Also me: #Mandalorian pic.twitter.com/KN0spVvC1A

Meanwhile, Disney has unveiled a whole new range of toys to coincide with the release of The Mandalorian’s second season.

To mark the occasion, a range of toys, including a series of Funk Pops!s  – mercenary Cara Dune (played by Gina Carano in the series) complete with blaster in hand and Horatio Sanz’s character Mythrol – a blue alien criminal who is frozen in Carbonite – have been revealed.

A new version of the Child has also been unveiled as part of Mando Mondays, which launched earlier this week and will be held every week throughout the second season.

The post ‘The Mandalorian’ fans react to season two opener: “That was better than the whole of ‘Rise of Skywalker'” appeared first on NME Music News, Reviews, Videos, Galleries, Tickets and Blogs | NME.COM.